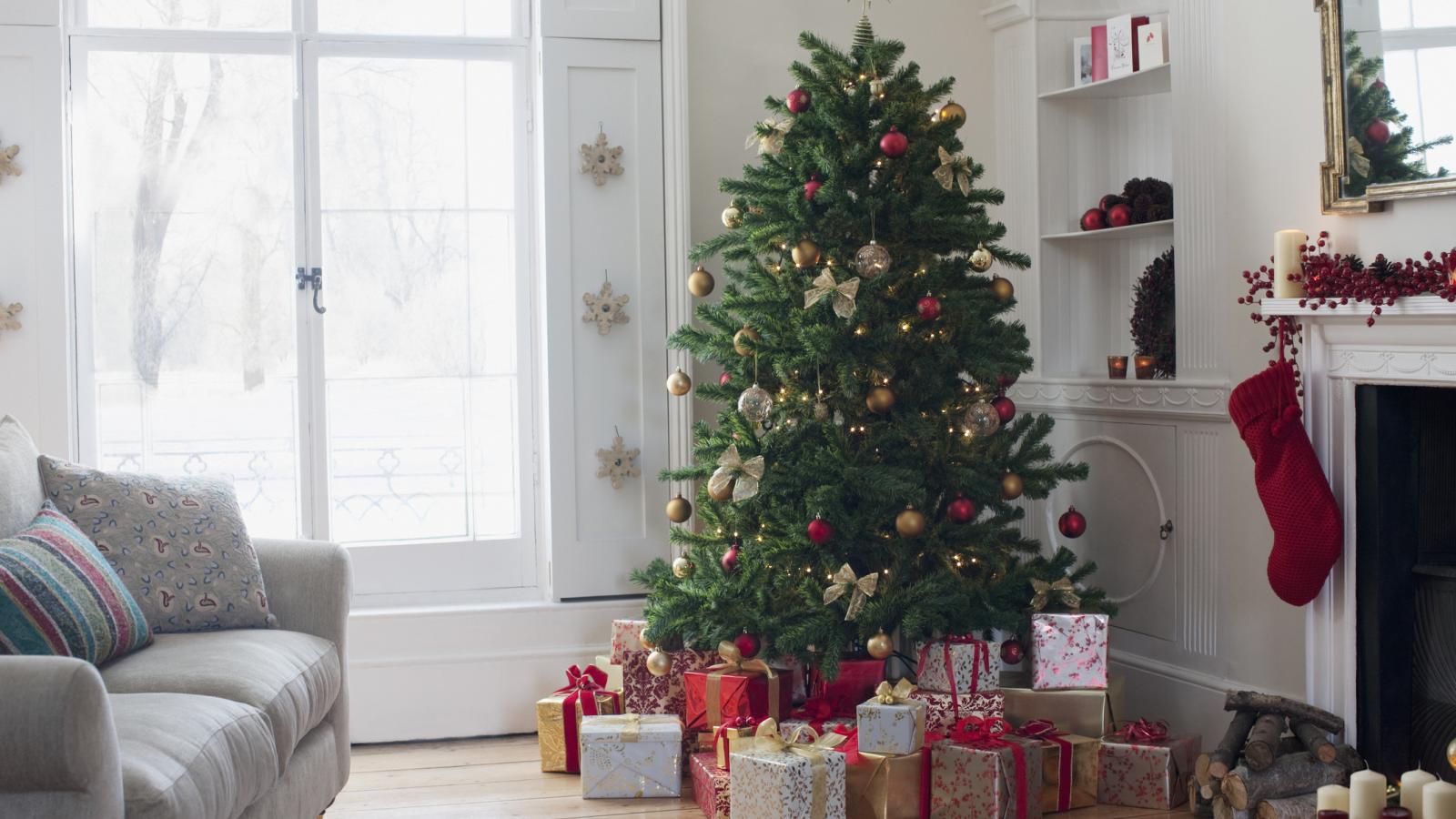 The official Twitter account of the self-described "collective of liberators" posted, "YOU ARE ON STOLEN LAND" (original emphasis), with the subheading "Colonization never ended, it just became normalized."

BLM posted a series of Tweets on Thanksgiving about its ideology.

For example, one tweet said, "This #Thanksgiving we send our deepest love to families whose loved ones were stolen by state-sanctioned violence and white-supremacy.

May we offer a special prayer for those who will forever have an #EmptySeatAtTheTable."

"Colonization never ended," another tweet from the social justice organization stated. "It just became normalized. This nation was built on the stolen land of Indigenous people and the stolen labor and lives of our African Ancestors." The tweet directed users to a website showing where native tribes once lived across the world.

The day after Thanksgiving, BLM put up its virtual Christmas decoration, a Black Xmas profile picture.

Elaborating on Black Xmas, BLM posted Saturday: "For 7 years #BlackLivesMatter has been drawing connections between white-supremacist-capitalism & police violence with our #BlackXmas campaign." The tweet included a link to an article in the Los Angeles Sentinel about Black Xmas by Dr. Melina Abdullah, a professor of pan-African studies at California State University, Los Angeles, and a "womanist scholar-activist."

In her article, Abdullah began by lamenting the Rittenhouse verdict. She then explained her vision for the future. "Now is when we must renew our commitment to struggle — not simply against white-supremacist-capitalism, but towards imagining and building new visions for the world and for Black people," Abdullah wrote.

For seven years, Black Lives Matter has encouraged people to "dream of a Black Xmas," according to Abdullah. This means "#BuildBlack (invest in Black-led, Black-serving organizations), #BuyBlack (spend exclusively with Black-owned businesses from Black Friday through New Year), and #BankBlack (move our money from white corporate banks to Black-owned ones).

"#BlackXmas is about being self-determined and felling existing structures by building new, and more viable, beneficial ones ... in the names of our mightiest and most righteous warrior Ancestors, in the names of those stolen by police violence, in honor of our community, and as a commitment to the generations to come."

Last week, Just the News reported that BLM activist Vaun Mayes of Wisconsin came under fire for saying that the Waukesha Christmas parade attack "sounds like the revolution has started."