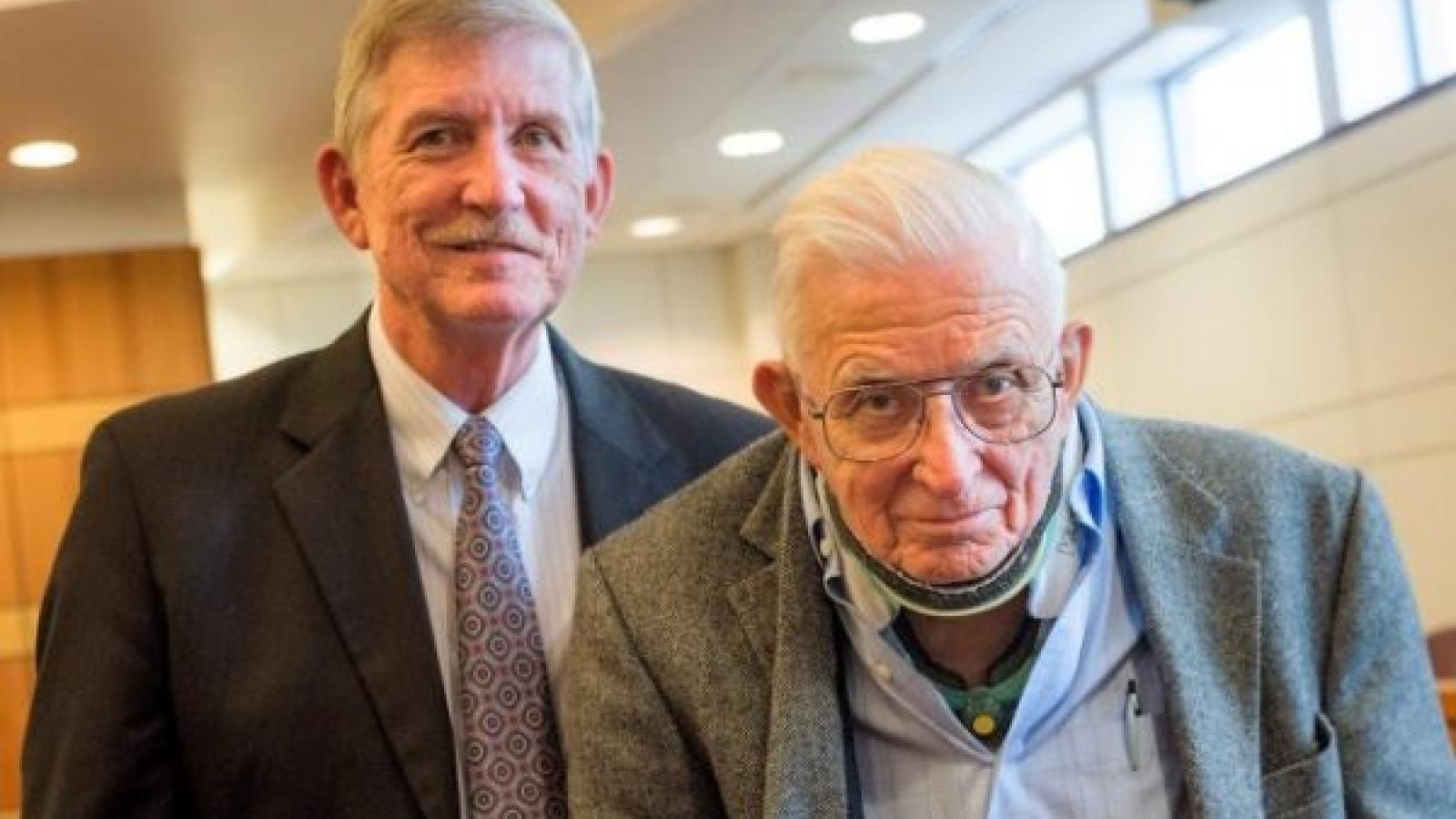 A Midwest hotbed of progressive activism must pay a family-owned bakery $31 million for promoting defamatory claims, including that the bakery has a history of racially profiling and discriminating against college students and "assault[ed]" a black student.

The unanimous ruling rejected Oberlin's arguments that the jury received the wrong instructions, damages should have been capped and the fee award was too high. The trial judge had lowered compensatory and punitive damages down from the jury's initial $44 million in line with state law.

The NAACP characterized the trial ruling as an attack on civil rights. Media organizations and free speech groups said it would have chilling effects, especially on the First Amendment rights of students.

The appeals court alluded to those claims in the Friday ruling, but said the case had nothing to do with students' First Amendment rights.

Black Oberlin students pleaded guilty to attempted theft and aggravated trespassing in 2017, stemming from a wine-shoplifting incident. Their plea deal included an admission that a Gibson's employee who tackled one of them was not acting due to racism.

Their arrests prompted a student protest demanding a boycott against the bakery. Then-Dean of Students Meredith Raimondo, who recently joined Oglethorpe College, distributed at least one copy of a flyer with defamatory statements at the student protest, to a local journalist who testified that he didn't ask for it.

The college refused to correct defamatory statements on the flyer and in a student senate resolution emailed to the student body and posted in a campus display case, even after learning the racial profiling and assault claims might be false.

"Oberlin responded throughout these proceedings that it had no obligation to remove the resolution from the display case or to take corrective actions regarding it," the appeals court said.

"Given the public's lack of knowledge of what had happened at the bakery and the ongoing tension on campus about racial injustice, these statements would convey to a reasonable reader that the arrest and alleged assault at the bakery were racially motivated, that the Gibsons had a verifiable history of racially profiling shoplifters on that basis for years, and that those facts were a reason to boycott the bakery," the ruling said.

Raimondo, a named defendant, admitted she instructed a subordinate to halt Gibson's purchases by the college's dining hall supplier "in a claimed effort to appease the angry students." After a professor criticized the college's actions, Raimondo told another administrator she'd like to "unleash the students" on him.

From the courthouse where the students pleaded guilty, then-interim Assistant Dean of Students Antoinette Myers texted Raimondo: "I hope we rain fire and brimstone on that store."

The Gibson family also claimed Oberlin's actions hurt its apartment-rental business and blamed the college for "repeated vandalism and property damage." The oldest plaintiff, "Grandpa" Allyn, said he broke his back "while investigating the source of someone pounding on his apartment door in the middle of the night."

Gibson cocounsel Owen Rarric told Legal Insurrection, which covered the whole trial, that the family appreciates the appeals ruling for "rightly reject[ing] all of Oberlin College's and Dean Raimondo's challenges on appeal."

The college has been faulted for its actions leading up to and after the jury verdict.

President Carmen Ambar told alumni it didn't apologize to the Gibsons so as not to offend students, and its Board of Trustees, newly helmed by a longtime director for financier George Soros, retained a pricey D.C. law firm to appeal.

David Gibson, lead plaintiff with his father Allyn, publicly disclosed his cancer treatment after the verdict and said Oberlin had filed a motion to hide that information from jurors.

Its post-verdict statements are "sending a clear message to me and to my 91-year-old dad that they will just wait us out," David said in an August 2019 video. He passed away months later, while Allyn Gibson lived until this February.

Oberlin didn't answer Just the News questions about criticism of its legal strategy in light of David Gibson's condition and its decision not to fire or discipline administrators who facilitated defamatory statements.

The college is "obviously disappointed" by the appeals court ruling, which it's reviewing "carefully as we evaluate our options and determine next steps," Director of Media Relations Scott Wargo wrote in an email.

"In the meantime, we recognize that the issues raised by this case have been challenging, not only for the parties involved in the lawsuit, but for the entire Oberlin community," he said, promising to strengthen its "partnership" with the "downtown business community" among others.

Some legal and academic observers didn't buy the appeals court's assurance that the ruling had no bearing on student speech.

"This creates a very heavy incentive for institutions, particularly private institutions, to police the speech of their students and student governments, student organizations, student newspapers," Adam Steinbaugh of the Foundation for Individual Rights in Education told Inside Higher Ed.

By authorizing, subsidizing and providing a supervisor for the student senate, and letting it post documents on school property, the college was deemed "legally responsible for the student senate's speech," Acadia University political scientist Jeffrey Sachs wrote in a tweet thread. This court analysis "is kind of alarming" because it implies "universities have a legal duty to censor."