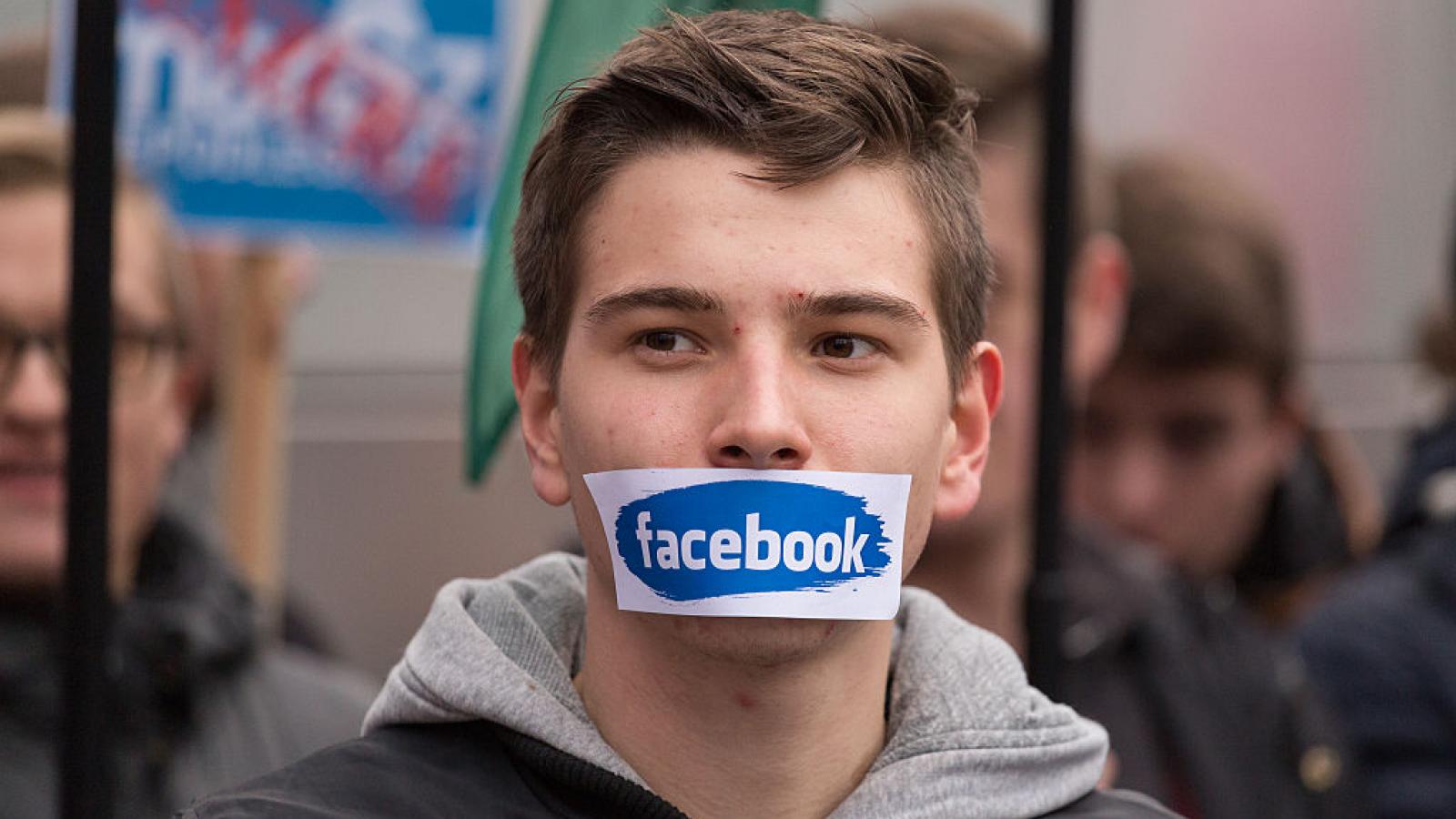 An influential COVID policy skeptic is threatening to sue Facebook for suspending his account based on a graphic he posted Tuesday, titled "Masking Children is Impractical and Not Backed by Research or Real World Data."

Justin Hart was identified in a recent MIT paper as one of a handful of "anchors" for the anti-mask network on Twitter. He's also chief data analyst for the COVID contrarian website Rational Ground.

A warning letter to Facebook from Hart's lawyers at the Liberty Justice Center said the graphic was "science-based and contains footnotes to scientific evidence supporting its claims." Facebook issued him a three-day suspension the next day, citing the post as misinformation. The page remains live but the post is no longer there.

Hart's mask argument is similar to one made recently by University of California San Francisco epidemiologist Vinay Prasad. "No one has any clue" if the benefits of masking children outweigh the risks, he wrote in MedPage Today. "During the last year and half, the scientific community has failed to answer these questions. Failed entirely."

The Liberty Justice Center letter invoked Facebook's previous actions against accounts that shared the Wuhan lab-leak theory for COVID's origins — a posture it changed this spring after the Biden administration said the theory was plausible. Now as then, Facebook should "admit its error" and let posts like Hart's remain on the platform as an "equally valid scientific hypothesis."

The letter doesn't provide an explicit legal basis for suing. Hart cited loss of income and personal damages in a Twitter direct message to Just the News. He said he posted the same graphic that another user tweeted months earlier.

The letter said Hart has paid Facebook to promote many of his posts intended to build his social media consultancy. While suspended he can't contact his followers on Facebook, and they can't contact him.

He's also unable to serve as administrator of a client's Facebook page, and he has suffered "reputational and emotional harm by having the validity of his posts questioned."

Liberty Justice Center gave Facebook until close of business Thursday to reinstate Hart. His suspension should end Saturday. Facebook did not immediately respond to a request for comment about the difference between Hart's post and Prasad's argument that mask evidence is too thin to make policy decisions.