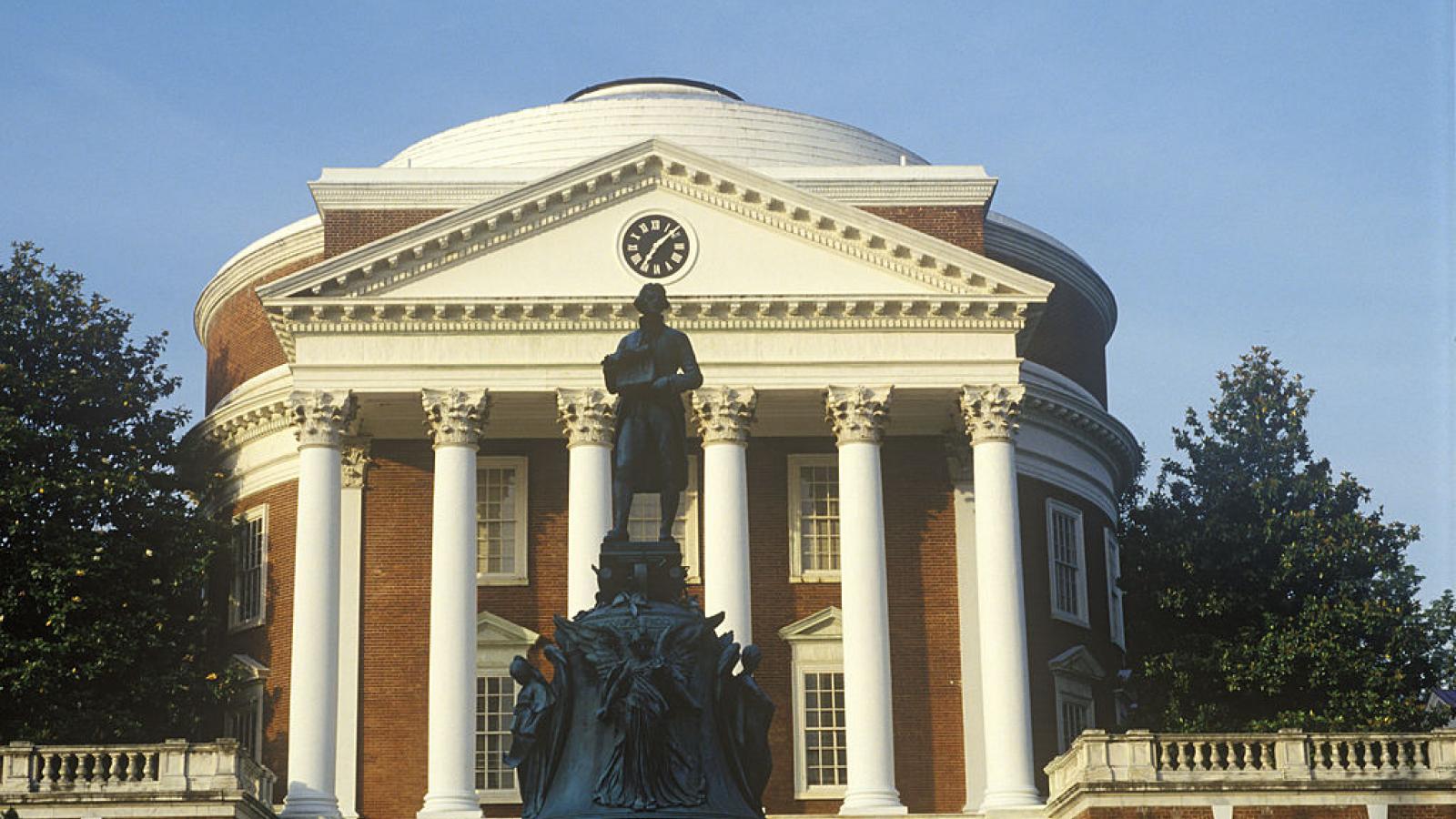 A statue of Thomas Jefferson is set to be removed from New York City Hall, following a vote Monday from a city commission.

According to The Hill, the New York Public City Design Commission, a panel of the City Council, voted unanimously to relocate the nearly 200-year-old statue, which currently resides within a council chamber.

Back in June members of the City Council wrote a letter to Mayor Bill de Blasio, urging him to take action concerning the statute.

"There are disturbing images of divisiveness and racism in our City that need to be revisited immediately," said the letter obtained by NBC News.

According to NBC News, efforts to remove Jefferson's statue have been ongoing for years. However, renewed interest was sparked after last year's protest following the death of Geroge Floyd.

City Councilmember Inez Barron commented on the removal, assuring the public they were not attempting to rewrite the past.

"We’re not waging a war on history," Barron said in a statement. "We’re saying we want the total to be told, not half-truths, and we’re not perpetuating lies."

The council was also tasked with finding a new home for the statue, but the exact location has yet to be determined.

The statue is expected to be removed by the end of the year.