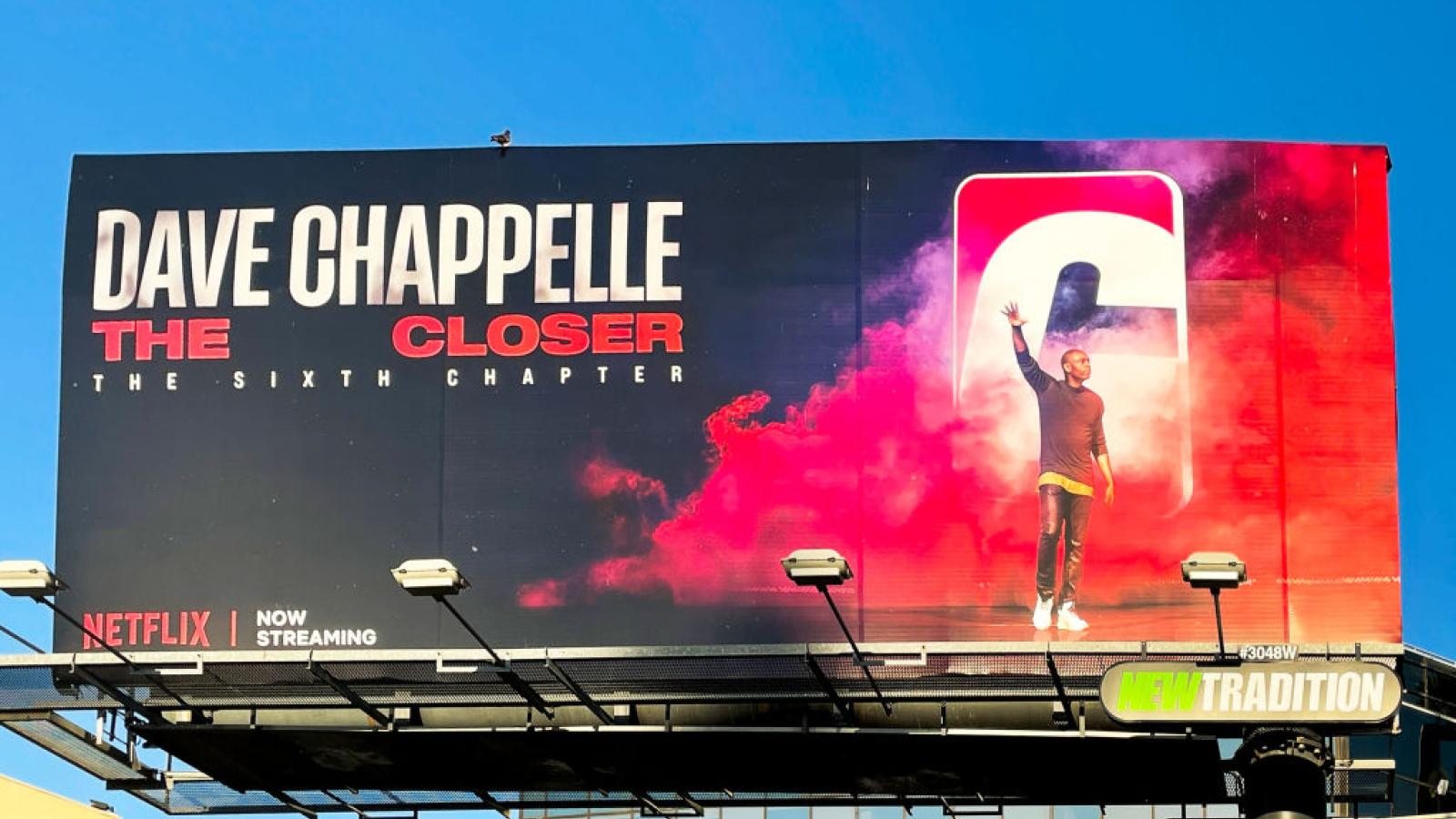 Now, the platform is drawing an unmistakable line in the sand, proclaiming a corporate culture that prizes individual creative freedom above the collective ideological discipline enforced by cancel culture.

"If you'd find it hard to support our content breadth, Netflix may not be the best place for you," the memo none-too-subtly hints.

The revelation suggests Netflix, bludgeoned by falling stock prices and a shrinking subscriber base, is declaring independence (at least aspirationally) from the identitarian left orthodoxies shackling the entertainment industry — perhaps taking to heart a social media meme embraced by the right: "Get woke, go broke."

Elon Musk — now mounting his own bid to restore expressive freedom at Twitter — weighed in on Netflix's woes, suggesting the platform had become "unwatchable" thanks to a "woke mind virus" behind content like "He's Expecting" and the "One Day at a Time" reboot.

While the restatement of the streaming platform's company creed might be interpreted as mere words — little more than a calculated feint to placate a customer base weary of cultural revolution and ideological purges — Netflix appears to be backing it up with actions.

Nearly 70 contractors writing for the company's left-wing brands such as the black-centric "Strong Black Lead" and the Asian-focused "Golden" were let go from the company as part of a downsizing effort the company has undertaken over the past several weeks.

Many of the workers reportedly only discovered their dismissal over Zoom, or by learning via the communication app Slack that their work channels had been shut down.

Also reportedly suffering firings were the LGBTQ brand "Most" and the Latino-geared project "Con Todo."

Resentment over the firings swept across social media. Netflix had "hired a powerhouse team of creators from a variety of marginalized communities and they were performing exceptionally well," wrote "empathy worker" Karla Monteresso on Twitter. "Had us all invested in their work."

The Netflix pivot comes after it fired veteran actor Frank Langella from a new adaptation of "The Fall of the House of Usher" over alleged on-set misbehavior.

The "Frost/Nixon" star blamed "Cancel Culture" for his removal in an outraged, defiant rebuttal to the charges published by Deadline.com, a left-leaning entertainment news site — an editorial decision which may itself be another sign of an incipient cultural thaw.

"Colleges and university leaders will be wishy washy, issue milquetoast statements in defense of free speech," Perrino says. "Those who wish to censor seize on that weakness, often with success."

Netflix's most recent declaration, he says, "recognizes that America is a diverse place and content needs to be created for a diverse community."

Perrino notes a similar corporate decision made by Coinbase, a cryptocurrency platform.

That company's CEO, Brian Armstrong, announced in 2020 Coinbase will avoid political statements of all kinds. Mass resignations ensued for the San Francisco-based firm. A year later, the company said the decision enhanced its bottom line.

"They're not defending free speech," she says. "There's money to be made [with Chappelle's specials]. There's a market for this ... lots of people will buy this."

She says nonprofit platforms would be more likely to avoid specials like "The Closer." Corporations, by comparison, have different needs.

"As long as you're for-profit, you necessarily must focus on the bottom line," she says.

Simpson acknowledges Chappelle as a comedic "genius." Simpson still loathed his material in "The Closer."

"I think if we believe in the First Amendment," Simpson says, "we have to let people talk about things we don't like and let them fail when people stop listening to them."

"I don't approve of censorship," she adds.

The host of "Deprogrammed with Keri Smith" is also unconvinced Netflix has struck a blow against woke culture, per se. It's just show business, the social justice apostate suspects.

It's all about Chappelle, says Smith, whose podcast helps make sense of her former social justice belief system.

"The company wouldn't have issued this if they didn't have a big star like Chappelle to keep doing specials with," says Smith, who previously served as a comedy manager for acts like Margaret Cho and W. Kamau Bell. "He's one of the biggest comedians of all time who happens to be not woke in some areas. This creates some kind of justification for that."

Another similarly unwoke comic, Ricky Gervais, gets his next Netflix closeup May 24 with the comedy special "SuperNature."

Smith sees other signs, though, that the current woke mindset may be in retreat.

"The tide is turning, culturally, from the ground up," she says, adding corporations can only ignore the public's desires for so long.

Just the News Staff contributed to this article.