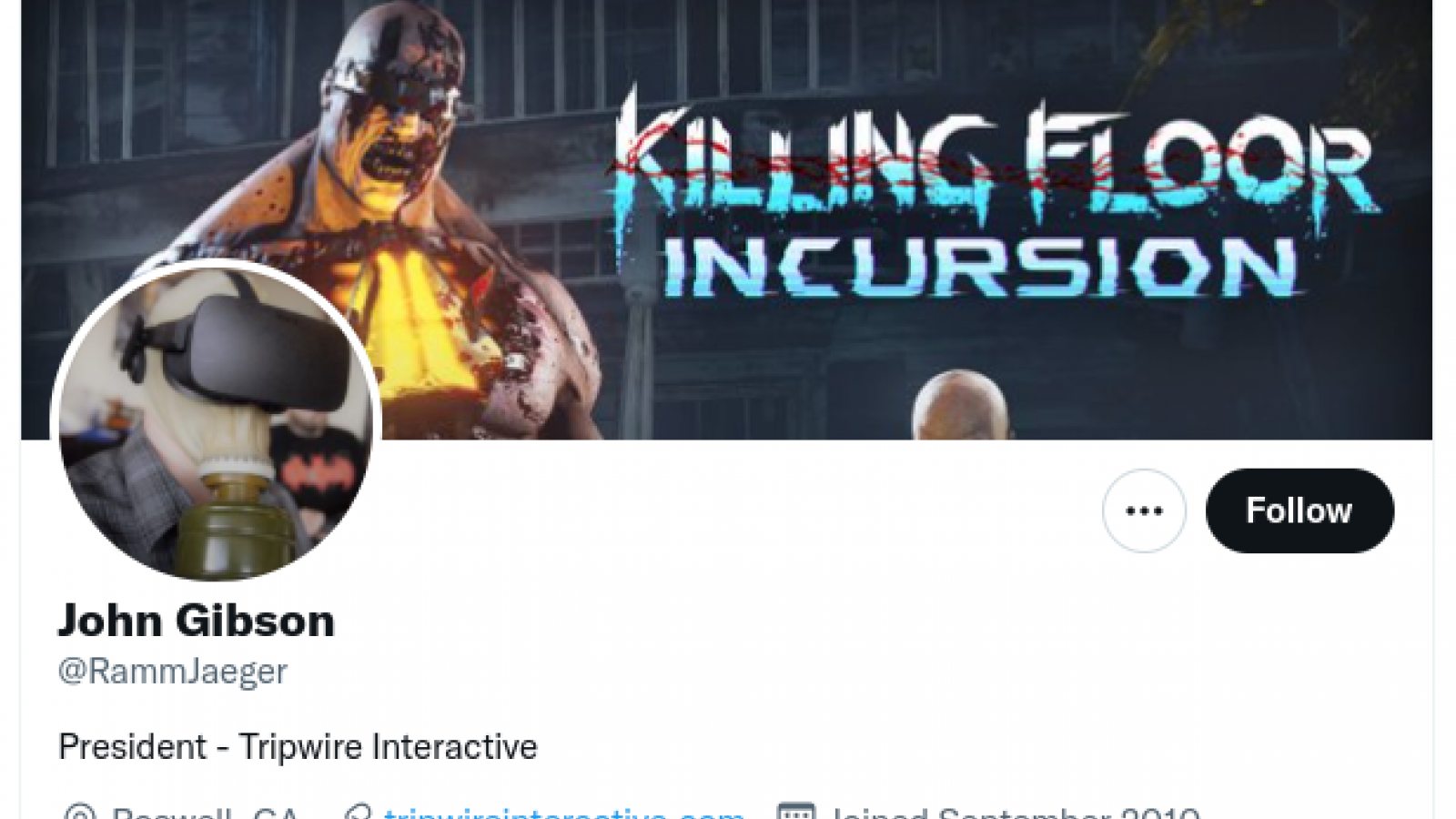 In the latest example of woke activists exerting power over corporate America, a videogame maker has apparently pushed out its CEO for expressing pro-life views publicly.

The swift response recalls the 2014 resignation of Brendan Eich, co-founder of Mozilla and inventor of JavaScript, less than two weeks after his appointment as CEO of the Firefox browser maker.

Mozilla faced internal and external opposition due to Eich's $1,000 donation in support of the California ballot initiative to revoke same-sex marriage, though it reportedly offered him a high-level executive role if he resigned as CEO.

Gibson tweeted Saturday that he was "proud" of the high court "affirming the Texas law banning abortion for babies with a heartbeat."

"As an entertainer I don't get political often," he wrote. "Yet with so many vocal peers on the other side of this issue, I felt it was important to go on the record as a pro-life game developer." The tweet has drawn a few thousand more "likes" than comments as of Tuesday night.

Gibson was at the PAX West videogame conference in Seattle at the time, having publicly invited fellow attendees to hang out with him the previous day.

His pro-life comment drew a torrent of criticism on Twitter and a promise by Shipwright Studios to "immediately" start canceling its contracts with Tripwire because Gibson had made his politics "a matter of public discourse." Gibson has not tweeted since, but his Twitter and LinkedIn profiles still identify him as president of Tripwire.

Tripwire made clear that Gibson's views were not welcome in the Portland, Oregon-based company.

"His comments disregarded the values of our whole team, our partners and much of our broader community," and the company is "deeply sorry and are unified in our commitment to take swift action and to foster a more positive environment," Tripwire avowed in a statement. Interim CEO Alan Wilson and other executives will host a "company-wide town hall meeting" in response to Gibson's comments, the company said.

Tripwire didn't immediately answer a query from Just the News on whether it lets employees publicly share their political views, whether the CEO is not allowed to take political positions, or if Gibson was targeted for holding unpopular views in the company.

Pastor Aubrey Shines, CEO of Conservative Clergy of Color, told "Just the News AM" that the group of black ministers and pastors was working to "make sure that our dollars and our votes" are not going to Coca-Cola, Delta and other companies that opposed the Georgia law.

It's not clear yet whether the same outrage against corporate woke intolerance exists in the videogame community.