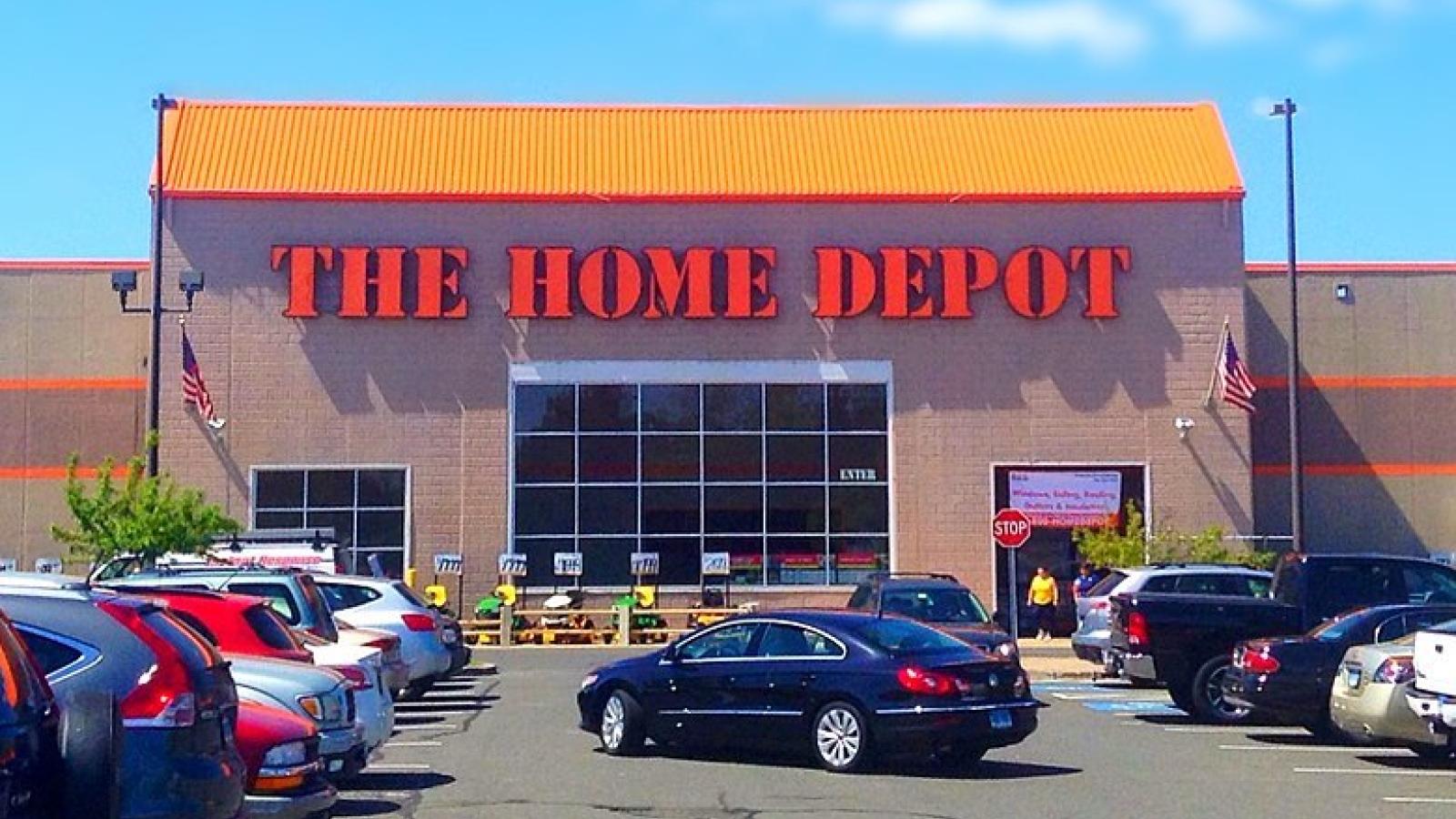 The flyer, which Fox News reported was posted in a Home Depot breakroom in Calgary, Alberta, asked employees to "check" their "privilege." Photos of the flyer surfaced on Twitter on Tuesday.

Appearing on the flyer as privileged categories were "White," "Male," "Christian," "Cisgender," and "Heterosexual."

The second page of the flyer instructs employees how to talk "about white privilege."

"When you feel unformattable [sic] talking about White Privilege, here are some questions you can ask yourself," the flyer states, before listing questions such as "Is it possible that because I am white, there are some racial dynamics that I can't see?"

The packet brought a barrage of criticism toward the company.

"I came for a hammer and some mulch, not a woke eduction," one user replied. "Get in your lane Home Depot."

Another user said, "Looks like I'm shopping at Lowe's from now on."

One account responded, "When I look for any craftspersonx or handypersonx to do work on my home, the most important thing I want to know about before hiring anyone is how much intersectional social justice activism they do."

Home Depot told Fox that the flyer was posted for Canadian employees, but that the U.S.-based corporate office had not approved its contents.

"While we fully support diversity across our company, this material was not created or approved by our corporate diversity, equity and inclusion department," a Home Depot spokesperson told Fox. "This was a resource in our Canadian division and not part of any required programming."