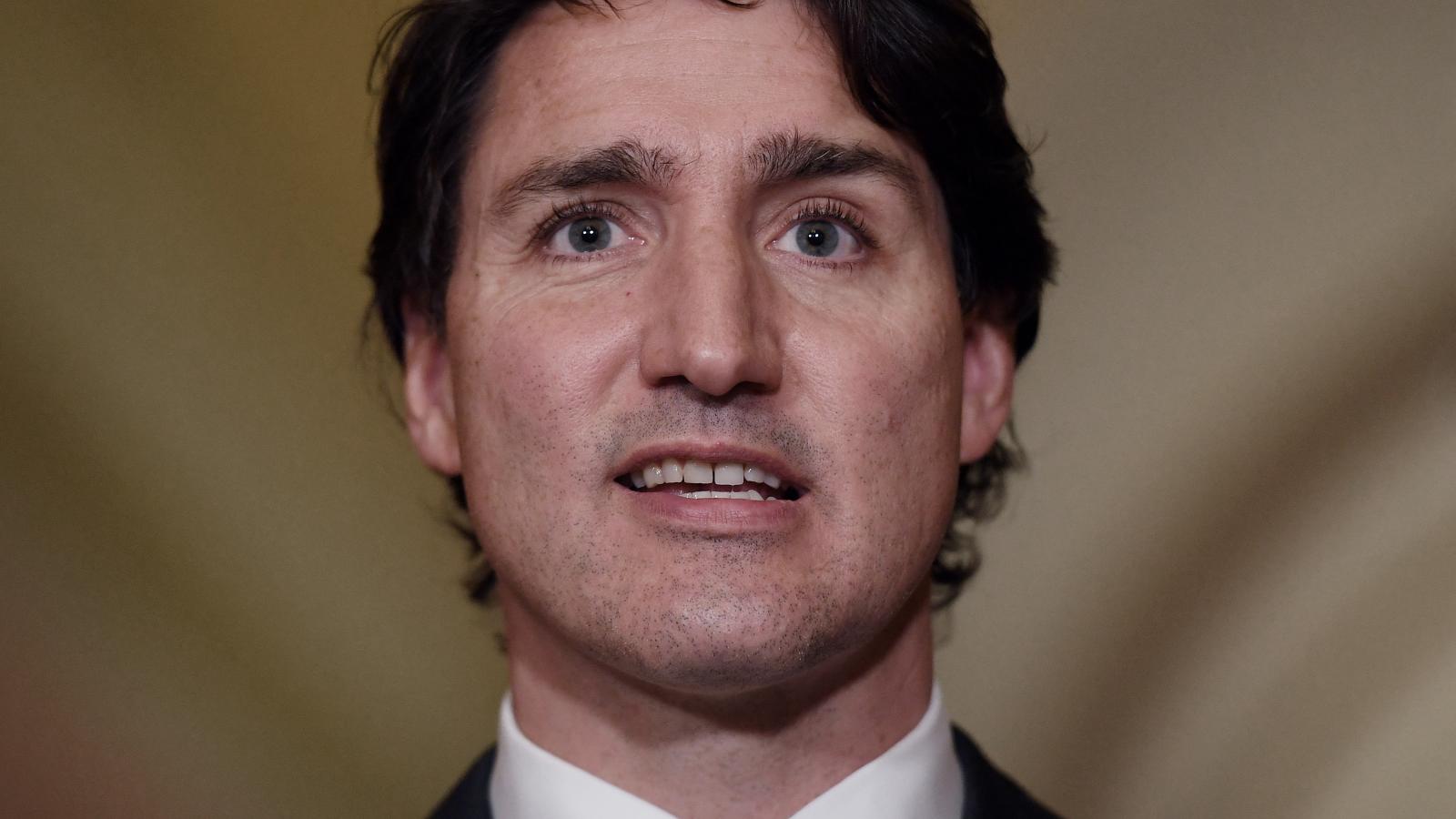 Trudeau made the comment Wednesday, amid his efforts to resolve the international public relations crisis that is the 'Freedom Convoy' truckers protest over his government's COVID-19 restrictions.

Trudeau's comment followed Melissa Lantsman, a Conservative Party member in Parliament, questioned the prime minister about his treatment of the protesting truckers and recited a 2015 quote from him in which he said, "If Canadians are going to trust their government, their government needs to trust Canadians."

She pointed out that he has consistently spoken disparagingly of the truckers, recently calling them "very often misogynistic, racist, women-haters, science-deniers, the fringe."

"Same prime minister, six years later as he fans the flames of an unjustified national emergency. When did the prime minister lose his way?" she asked.

"Mr. Speaker, I’ve never seen such shameful and dishonorable remarks coming from this prime minister," he said. "There are members of this Conservative caucus who are the descendants of victims of the Holocaust."

Lantsman later said, "I am a strong Jewish woman and a member of this House and a descendant of Holocaust survivors and ... it’s never been singled out, and I’ve never been made to feel less except for today, when the prime minister accused me of standing with swastikas.