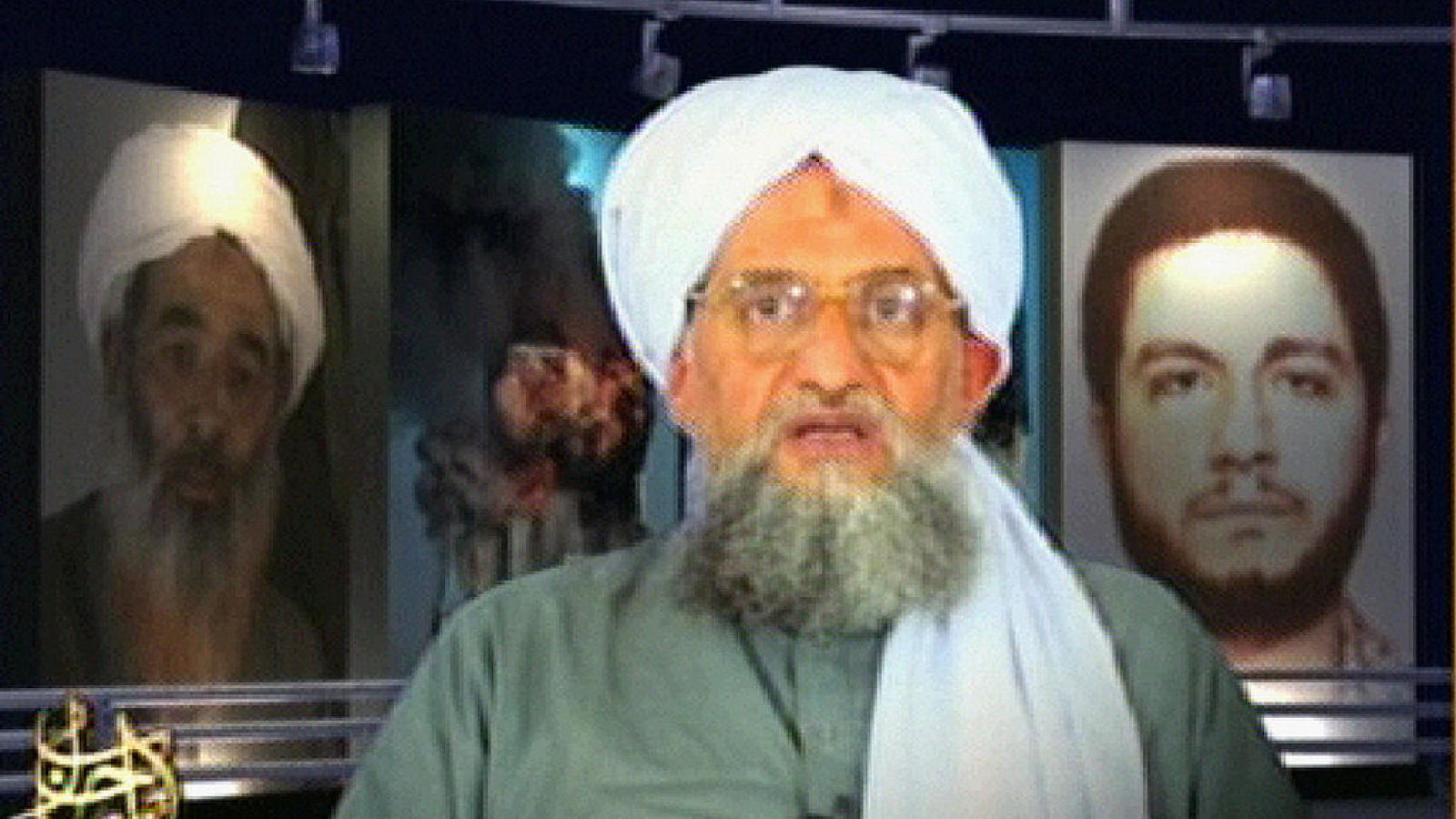 Al-Qaeda leader Ayman al-Zawahri was shown in a video released Saturday, the 20th anniversary of the Sept. 11 attacks on New York and Washington, while rumors have suggested that he was dead.

The emergence of the video was noted by the SITE Intelligence Group, which monitors jihadist websites. In it, al-Zawahri reportedly said that "Jerusalem Will Never be Judaized," and he praised some al-Qaeda attacks including one from January of this year that targeted Russian troops in Syria, according to The Associated Press.

SITE said al-Zawahri, a medical doctor from a wealthy Egyptian family who became the number-two man in al-Qaeda under Osama bin Laden, also referred to the U.S. military's withdrawal from Afghanistan after 20 years of war. SITE said that those comments don't necessarily mean that this was a recent recording, since the Taliban had signed an agreement with the U.S. in Doha, Qatar in February of 2020, calling for a May 1, 2021 withdrawal of U.S. troops under certain conditions, and there was no mention in the video of the Taliban takeover of Afghanistan which took place last month.

Al-Zawahri became leader of al-Qaeda following the 2011 killing of Osama bin Laden in Abbottabad, Pakistan by U.S. Navy SEALs, and he remains a fugitive on the FBI’s most wanted terrorists list, with a $25 million bounty.