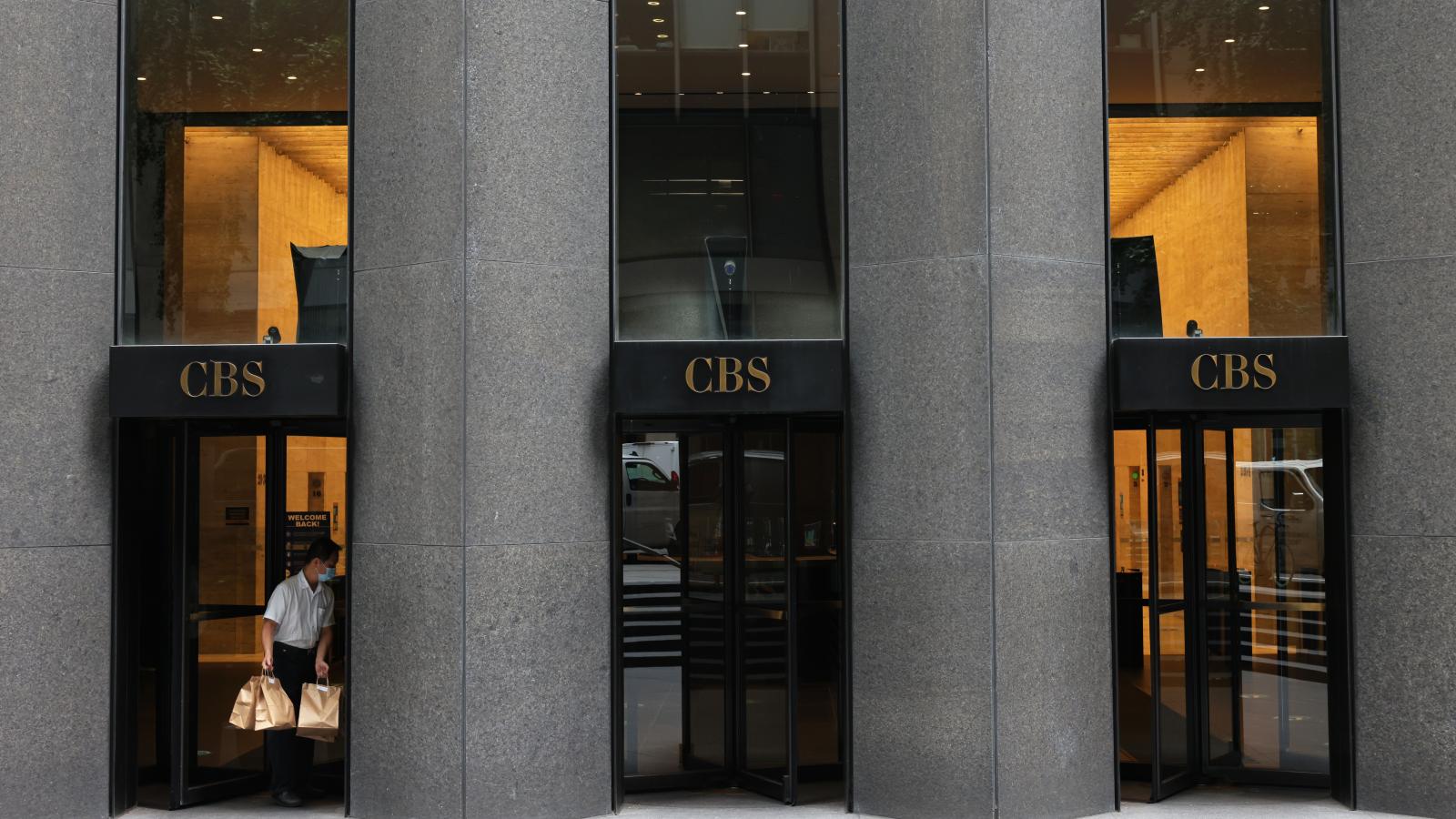 CBS is launching "The Activist" next month, a reality TV show where contestants compete to bring change in causes such as environmental, education, and health.

The six competitors will contend in "missions, media stunts, digital campaigns and community events aimed at garnering the attention of the world's most powerful decision-makers, demanding action, now," CBS announced on Thursday, according to The Hill.

Hosting the five-episode series premiering on Oct. 22 is R&B pop star Usher, who will be joined by cohosts Julianne Hough, a "Dancing With the Stars" alumnus, and actress Priyanka Chopra Jonas.

The winner's goal is to make it to the Rome G20 summit in October, "for a once-in-a-lifetime opportunity to meet with world leaders in the hopes of securing funding and invaluable awareness for their causes." The show's hosts, social media metrics, and online engagement will determine the winner, The Hill reported.

The CEO of Global Citizen, Hugh Evans, said in a statement that the goal of the philanthropic-focused reality TV series is to "inspire real change," according to The Hill.

"The audience will see the Activists' passion and commitment for their causes tested as they petition world leaders to take urgent action to resolve the interconnected crises we face," he said.