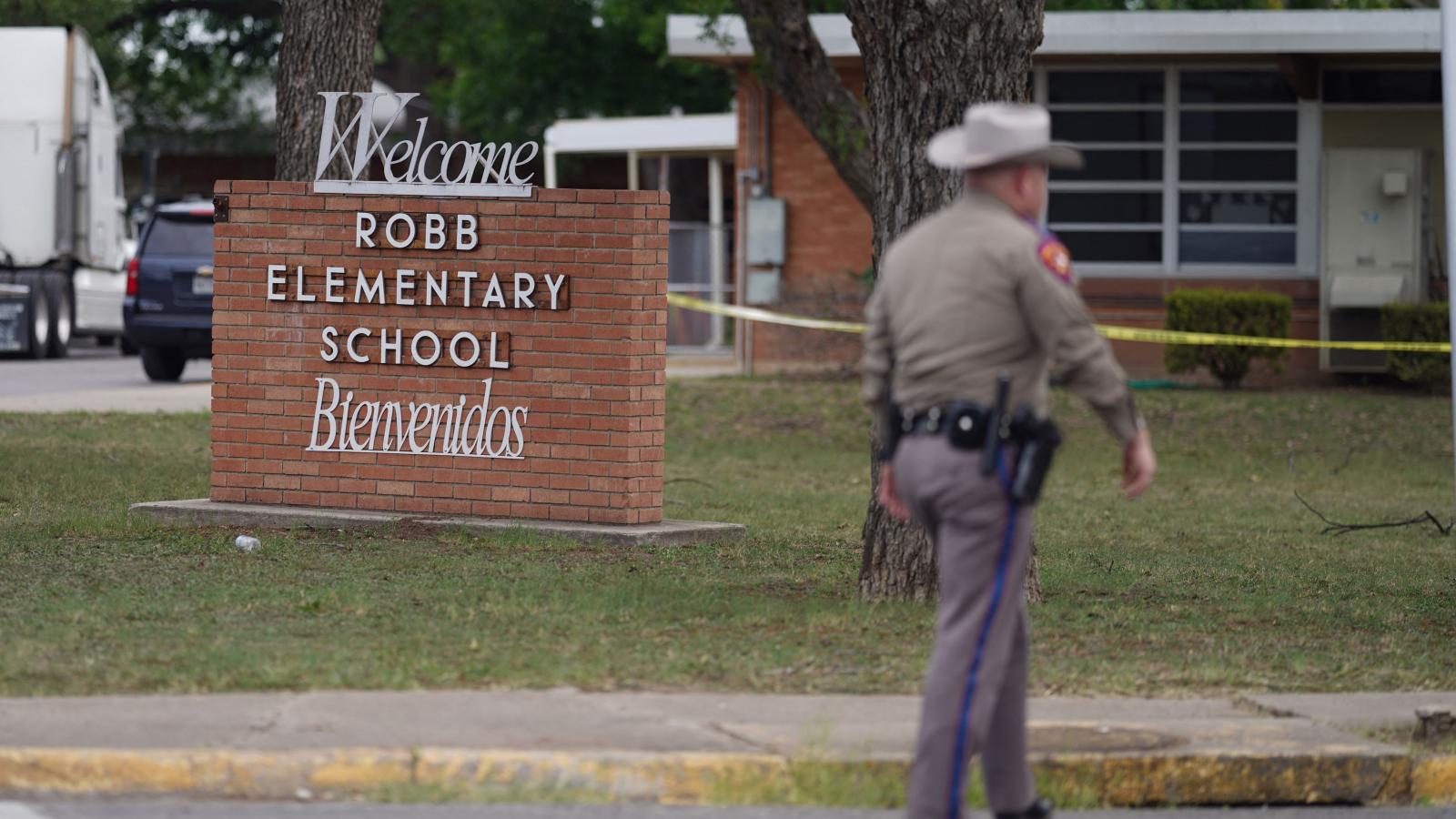 "Uvalde is over 80% Hispanic, with large immigrant community. I do not know any motives, just demographics. One thing needs to be made clear by feds: no immigration enforcement, no questions asked, safe harbor, get your kids, do not hide, etc. Now," she tweeted just hours after the tragedy.

While Uvalde has a population of about 16,000 people, its school district is more than 90% Hispanic, The Texas Tribune observed.

Kayyem also stressed the Hispanic demographics of Uvalde, a 16,000-person town, during her appearance on CNN Tuesday.

"So the most important thing for the federal government to do right now is to say there will be no immigration enforcement during this period in that area. It has a large immigration [sic] population," she explained. "You want parents with their kids. You don't want people hiding right now. And we need to make that clear ASAP because of the political issues in Texas."

She doubled down on her position later in the show.

Kayyem then criticized Texas again and explained how she thinks illegal immigrants may feel when they see law enforcement.

"What happens in incidents like this is we're gonna have a strong police presence, a strong federal presence. We know this. A lot of people do not react – especially if their status is unknown – do not react to police presence as you or I may and we want to make sure that they know, despite all the politics that are going on in Texas right now, it's the federal government that's in charge of immigration enforcement," she noted.

"The White House just needs to say that right now. This should not be delayed," Kayyem said.