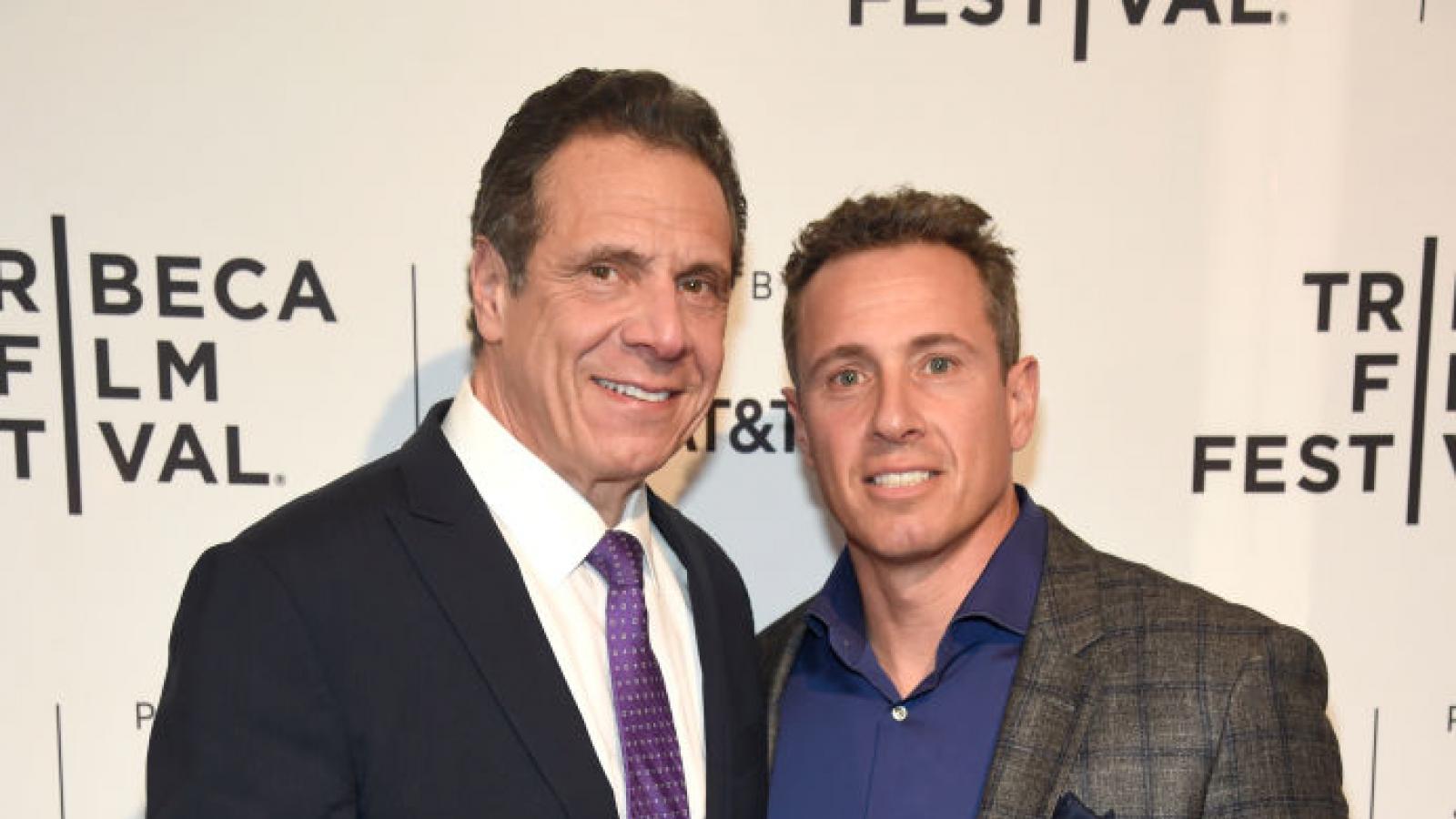 Citing individuals familiar with the discussions, who wish to remain anonymous, the Washington Post reported that the CNN host participated in conference calls that featured his brother, as well as the Empire State governor's communications team and top aide, as well as lawyers and outside advisers.

The television host urged his brother to stake out a defiant stance and not resign, the individuals said, according to the Post.

While CNN described Cuomo's participation in those calls "inappropriate" and said that Cuomo will not participate in such calls in the future, it also said that the television anchor will not be subjected to any disciplinary action, according to the Post.

"Chris has not been involved in CNN's extensive coverage of the allegations against Governor Cuomo — on air or behind the scenes," CNN said in a statement, according to the Post. "In part because, as he has said on his show, he could never be objective. But also because he often serves as a sounding board for his brother."

"However, it was inappropriate to engage in conversations that included members of the Governor's staff, which Chris acknowledges," the statement said. "He will not participate in such conversations going forward."

Cuomo addressed the issue during his program on Thursday night, issuing an apology: "Now today there are stories out there about me offering my brother advice. Of course I do. This is no revelation. I have said it publicly and I certainly have never hidden it. I can be objective about just about any topic, but not about my family," he said.

"How I helped my brother also matters. When my brother's situation became turbulent, being looped into calls with other friends of his and advisors, that did include some of his staff, I understand why that was a problem for CNN. It will not happen again. It was a mistake because I put my colleagues here, who I believe are the best in the business, in a bad spot," he said. "And I am sorry for that," he added.

CNN's @ChrisCuomo apologizes for advising his brother, Governor Andrew Cuomo, on how to respond to sexual harassment allegations:"It was a mistake... I am sorry for that." pic.twitter.com/6HQCSDqzej— Daily Caller (@DailyCaller) May 21, 2021