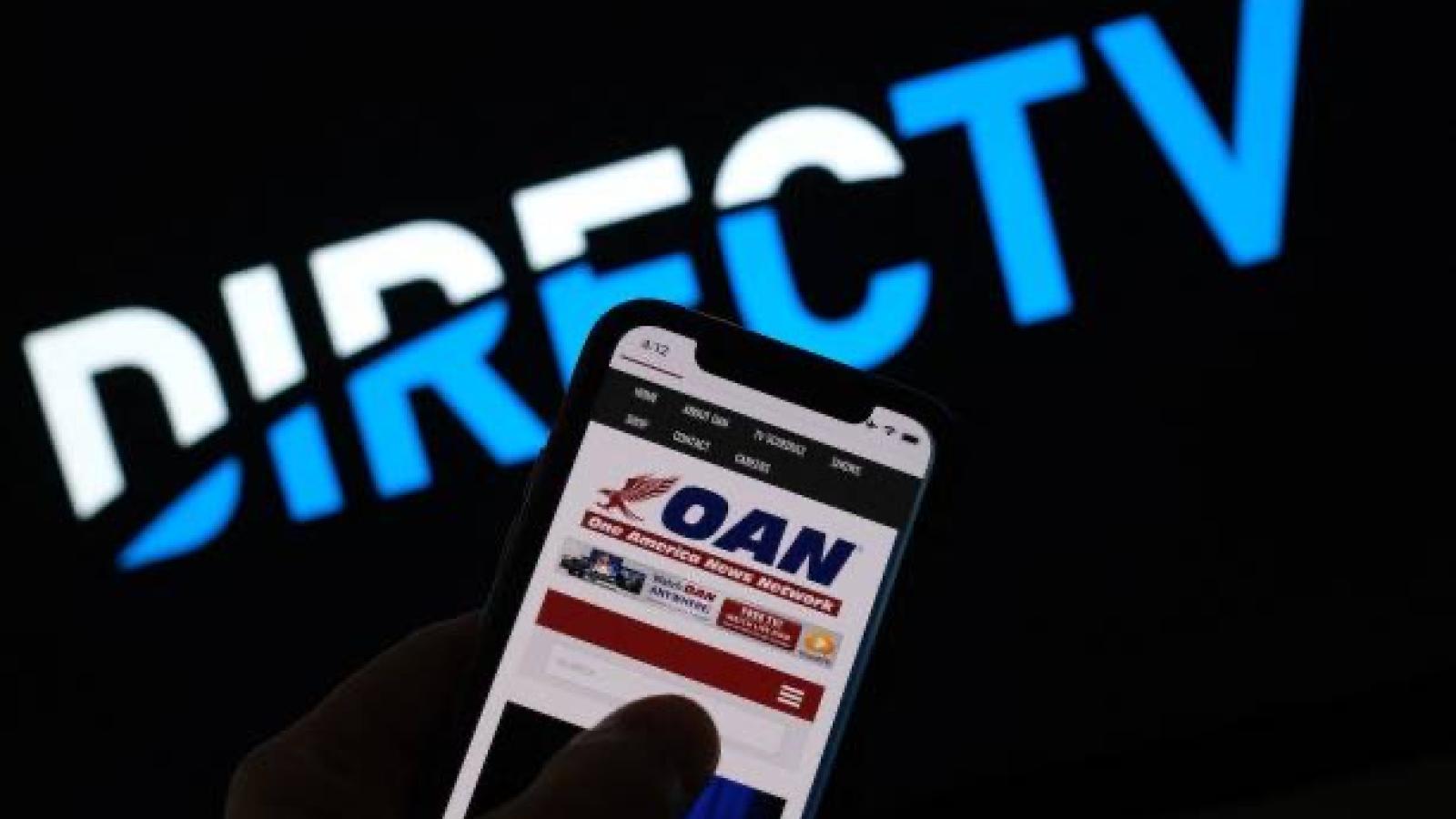 One America News Network and DirecTV.
Getty Images
By Just the News staff

Satellite broadcaster DirecTV has announced plans to drop the One America News (OAN) channel in a blow to the conservative, unabashedly pro-Donald Trump news network.

"We informed Herring Networks that, following a routine internal review, we do not plan to enter into a new contract when our current agreement expires," a DirecTV spokesperson said in an emailed statement to Reuters.

AT&T, which has a 70% stake in DirecTV,  entered into a deal with Herring Networks Inc to air OAN in 2017, and DirecTV began carrying the network later that year.

OAN did not offer an immediate reaction to the announcement.