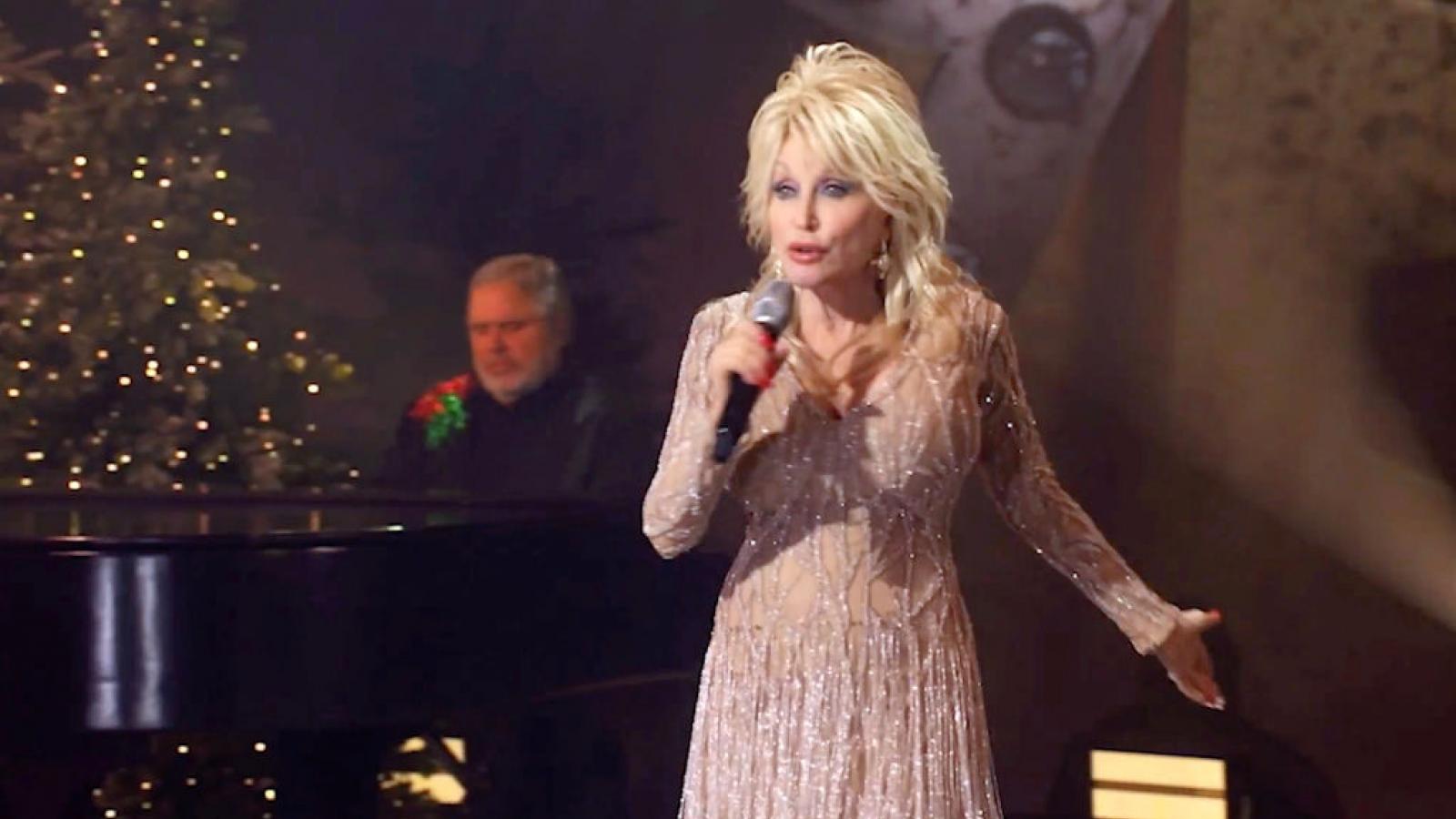 Dolly Parton says she won’t accept this year's Rock & Roll Hall of Fame nomination because she hasn't "earned that right."

"Though I am extremely flattered and grateful to be nominated for the Rock & Roll Hall of Fame, I don’t feel that I have earned that right," posted Parton, already inducted into the County Music Hall of Fame. "I really do not want votes to be split because of me, so I must respectfully bow out."

Other artists inducted into both the Rock and Country halls of fame include Johnny Cash, Brenda Lee and Elvis Presley, according to the Associated Press.

A total 17 artists and groups are being considered this year for induction including Beck, Pat Benatar and Rage Against the Machine, the wire service also reports.

Despite declining, the 76-year-old Parton says the nomination has inspired her to sing and record rock music.

"This has however inspired me to put out a hopefully great rock 'n' roll album at some point in the future, which I have always wanted to do!,” she said. "My husband is a total rock 'n' roll freak, and has always encouraged me to do one."