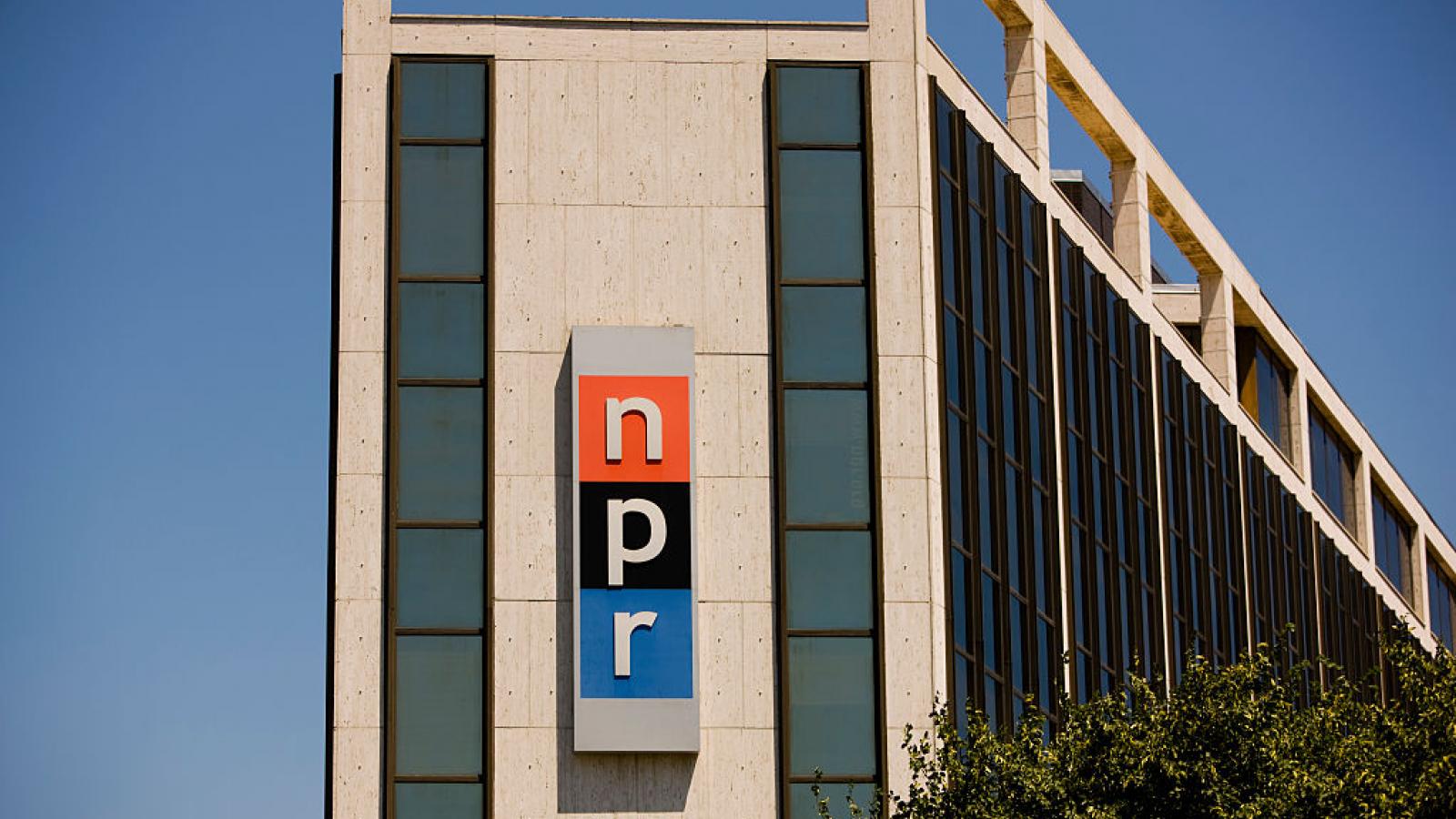 National Public Radio this month said its reporters will now be permitted to take part in public partisan demonstrations and activist events of which the news service approves.

In a revision of its internal ethics handbook, the outlet said that its journalists may now participate in "marches, rallies and other public events" from which they were previously barred.

"NPR editorial staff may express support for democratic, civic values that are core to NPR's work," the policy states, "such as, but not limited to: the freedom and dignity of human beings, the rights of a free and independent press, the right to thrive in society without facing discrimination on the basis of race, ethnicity, gender, sexual identity, disability, or religion."

The policy is a marked shift from NPR's earlier rule on such activity, which held that its writers "may not participate in marches and rallies involving causes or issues that NPR covers, nor should they sign petitions or otherwise lend their name to such causes, or contribute money to them."

The network did not go into significant detail as to what types of activities its reporters are now permitted to undertake in public, though it said by way of example that reporters might be permitted to "march in a Pride parade ... sign petitions for sidewalks in their neighborhoods, ask for funding for local concerns, and otherwise participate in community matters."

How far the policy extends is not yet clear and may not have been developed by the outlet. NPR did not respond to a request for clarification on the matter.

Keeping clear of public displays of political affiliation has been a time-honored tenet of professional journalism, one that has been practiced by most major news outlets, in varying ways, for many decades.

The Society of Professional Journalists in its codes of ethics stipulates that journalists should "act independently" and "avoid political and other outside activities that may compromise integrity or impartiality, or may damage credibility."

Yet elsewhere the SPJ has offered a more equivocal interpretation of that dictum: In one of its ethics case studies, the organization examined an incident in which a gay reporter faced professional fallout for attending a gay pride parade.

"A reporter shouldn't be an active advocate for a particular point of view about a subject he's covering," the organization acknowledged in the study. "But how far does that go?

"If a political reporter can cheer for the hometown team, should a sports reporter be able to back a political candidate? How many rights must journalists give up when they accept the idea that they should be detached observers?"

Ryan Thomas, an associate professor at the University of Missouri School of Journalism, wrote on Twitter that the new policy was "a welcome move," though one that likely "puts NPR onto the path of having to spell out concretely what constitutes freedom and dignity in ever-more granular test cases."

"The policy seems to me to invite more questions than it answers," Thomas told Just the News via email, "and as it gets tested by real world cases it will inevitably result in NPR having to take stances on issues. Whether that's a good thing or not is for others to decide. But I think it's an inevitability."

Bruce Shapiro, a professor at the Columbia University School of Journalism, offered more robust praise. The policy revision is "a thoughtful, powerful framework that brings a high degree of accountability to individual journalists and NPR leaders, and thoroughly articulates the trust equation which makes this such an important issue," he said

"For what it's worth, the argument over journalists' civic participation and perceived conflict of interest has been going on in American newsrooms since the 1970s," Shapiro noted, "with many diverse policies that don't divide into convenient right/left categories."

Thomas, meanwhile, argued that the new rules could lead to a more substantive public discourse on journalism itself.

"Robust discussion about journalism ethics is never a bad thing," he said, "and to the extent the new policy encourages that, that's all for the good, I reckon."