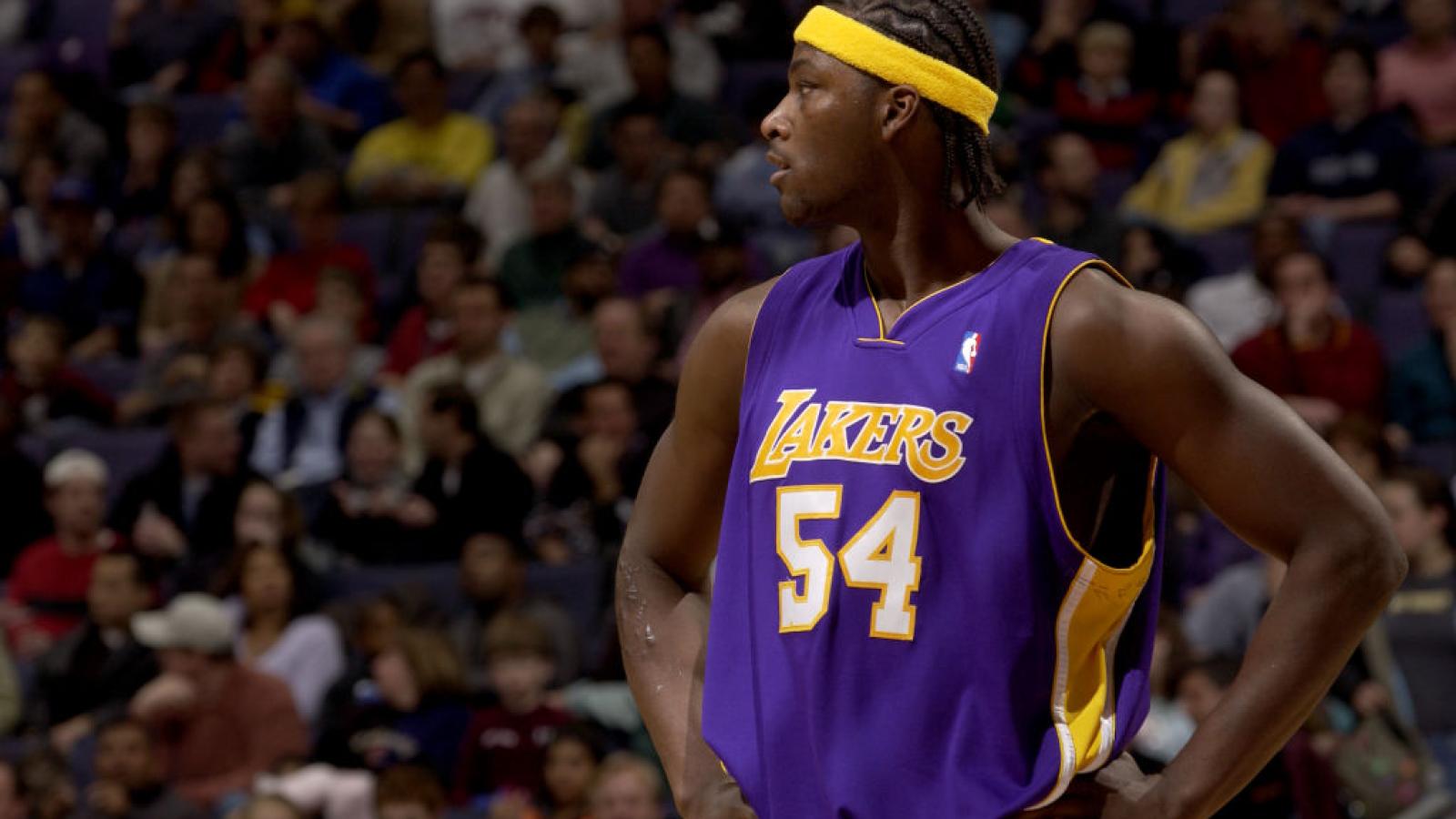 Former NBA player Kwame Brown is accusing media stars and civil rights leaders of profiting from what he considers the politicization of the Kyle Rittenhouse trial and trying to make it a racial issue.

A jury last week found Rittenhouse, who is white, not guilty of homicide in the fatal shootings in August 2020 of two white males during the Kenosha, Wisconsin, social justice protests.

Among those Brown, who is black, singled out were MSNBC host the Rev. Al Sharpton, civil rights leader the Rev. Jesse Jackson and Roland Martin, a former CNN contributor who now has an online show, all of whom are also black.

"A bunch of people are getting paid to push this racist s***," Brown said in a profanity-laced critique. "That's all it is. … The only thing they get paid off of is talking about how racist it is. Them motherf*****s got good cars, good houses, good everything, telling you how bad it is. It don’t look that bad."

Brown also said he agrees with the jury's decision that the 18-year-old Rittenhouse acted in self defense.