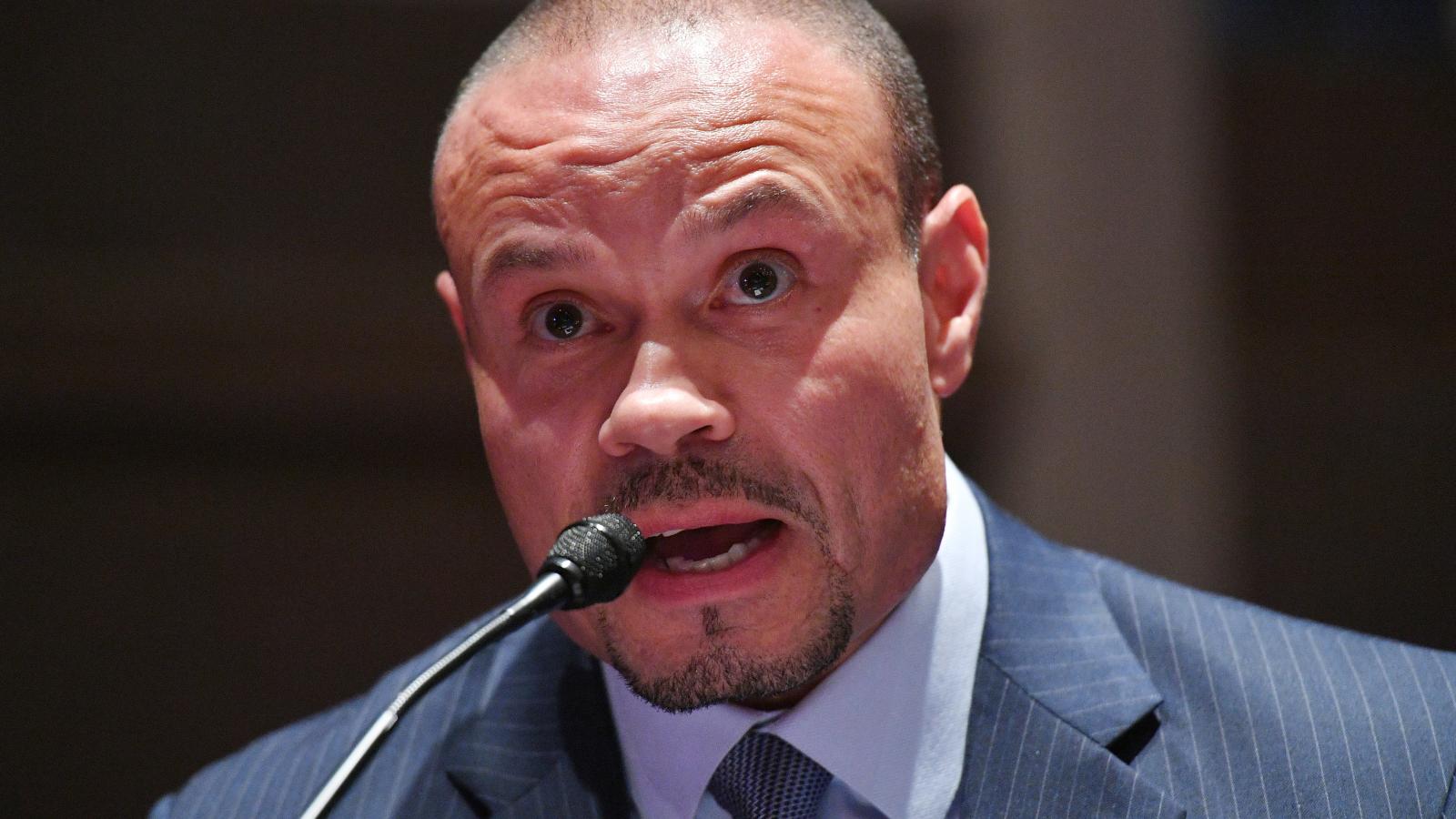 Conservative radio and television host Dan Bongino is criticizing Fox News for editing a clip of an interview with Donald Trump in which the former president called the 2020 election "fake."

The comment occurred during an interview that aired in full on Fox News Saturday night, but when the interview clip was added to Fox's YouTube channel, the election comment had been edited out.

Bongino initially faced severe backlash from his supporters, some of whom he says called him names including "Sellout, traitor, Pay-triot, with a P-A-Y, which is unbelievable."

"I don't control the Fox News YouTube account. However, I do work with them and it's my show," said the host, adding that he is working on a "definitive resolution" in response to the editing incident.

Fox News is presently facing lawsuits from both Dominion and Smartmatic voting machines. The network, which has filed to dismiss both suits, is being accused of  airing false claims that the 2020 election was rigged with the help of those companies.