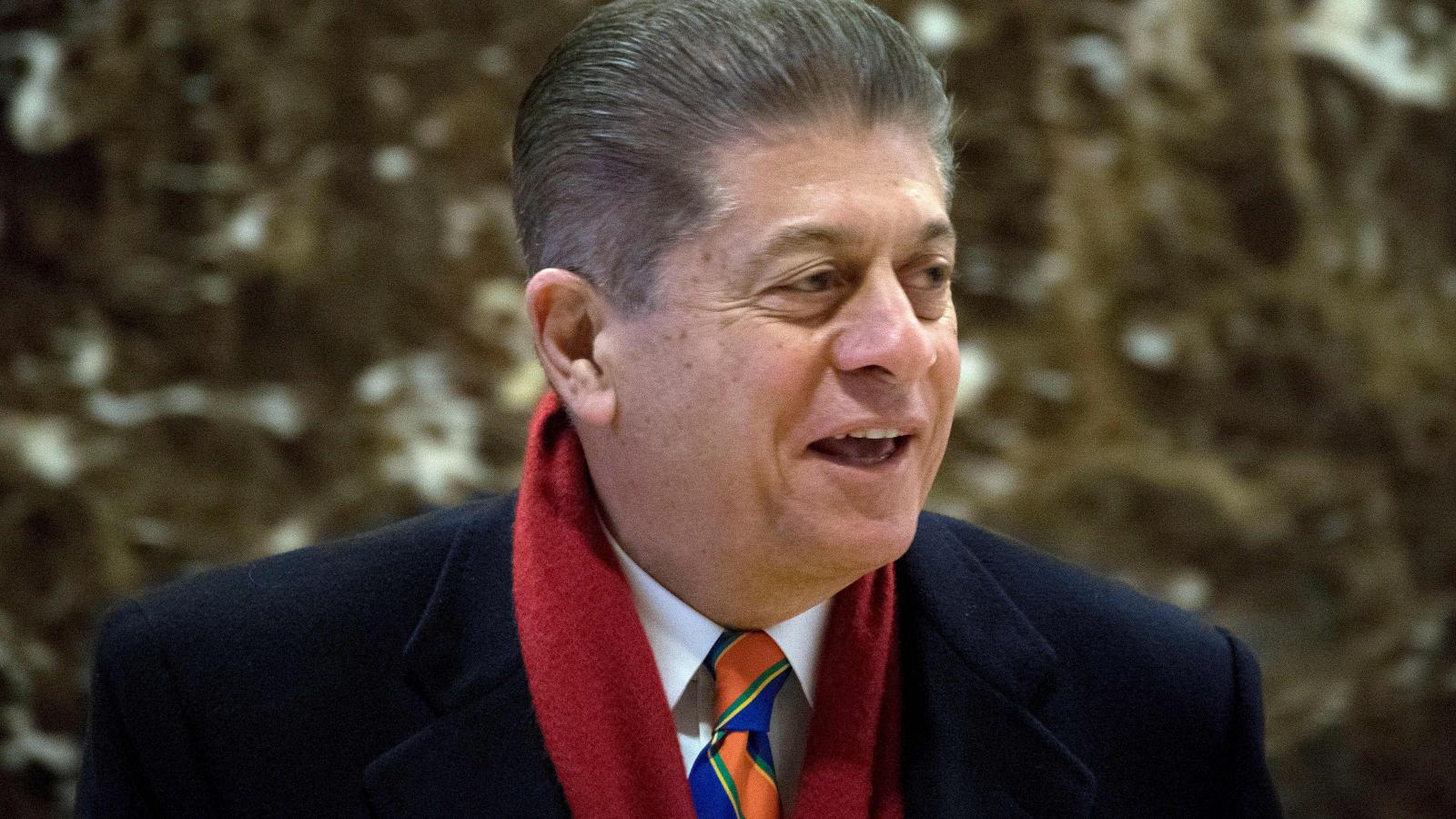 The suit, filed in New York by employee John Fawcett, alleges that Fox News has allowed sexual harassment and sexual and racial discrimination at the company, and that the behavior is tolerated when perpetrated "by senior management or prominent on-air personalities."

The plaintiff, Fawcett, claimed that Kudlow made racist and sexist remarks. Fawcett went into detail regarding his claims about Napolitano.

"One of Fox's foremost contributors, Judge Andrew Napolitano, has sexually harassed numerous young male employees during his tenure at Fox News, and Plaintiff John Fawcett, age 27, is one of those young men," the lawsuit reads. "Judge Napolitano's misconduct was reported to Fox's human resources department by the Plaintiff and others, and senior executives were aware of Judge Napolitano's serial harassment, but Fox took no action whatsoever against Judge Napolitano. Instead, Fox allowed him to appear on-air regularly."

Napolitano was sued last year by two men alleging sexual assault, according to reports. The former New Jersey Superior Court judge has worked at Fox News since 1998, and has been the network's senior judicial analyst.

Just the News was not immediately able to reach neither Napolitano nor Kudlow for comment.

Fox News released a statement regarding Napolitano, saying they have parted ways with the judge following an investigation, but that the other allegations "are completely baseless."

"Upon first learning of John Fawcett's allegations against Judge Andrew Napolitano, FOX News Media immediately investigated the claims and addressed the matter with both parties," the statement reads. "The network and Judge Napolitano have since parted ways. We take all allegations of misconduct seriously, are committed to providing a safe, transparent, and collaborative workplace environment for all our employees and took immediate, appropriate action. Furthermore, the additional allegations laid out in this claim are completely baseless and nothing more than a desperate attempt at a payday by trying the case in the court of public opinion as the complaint does not meet the standards of the law. We will defend the matter vigorously in court."