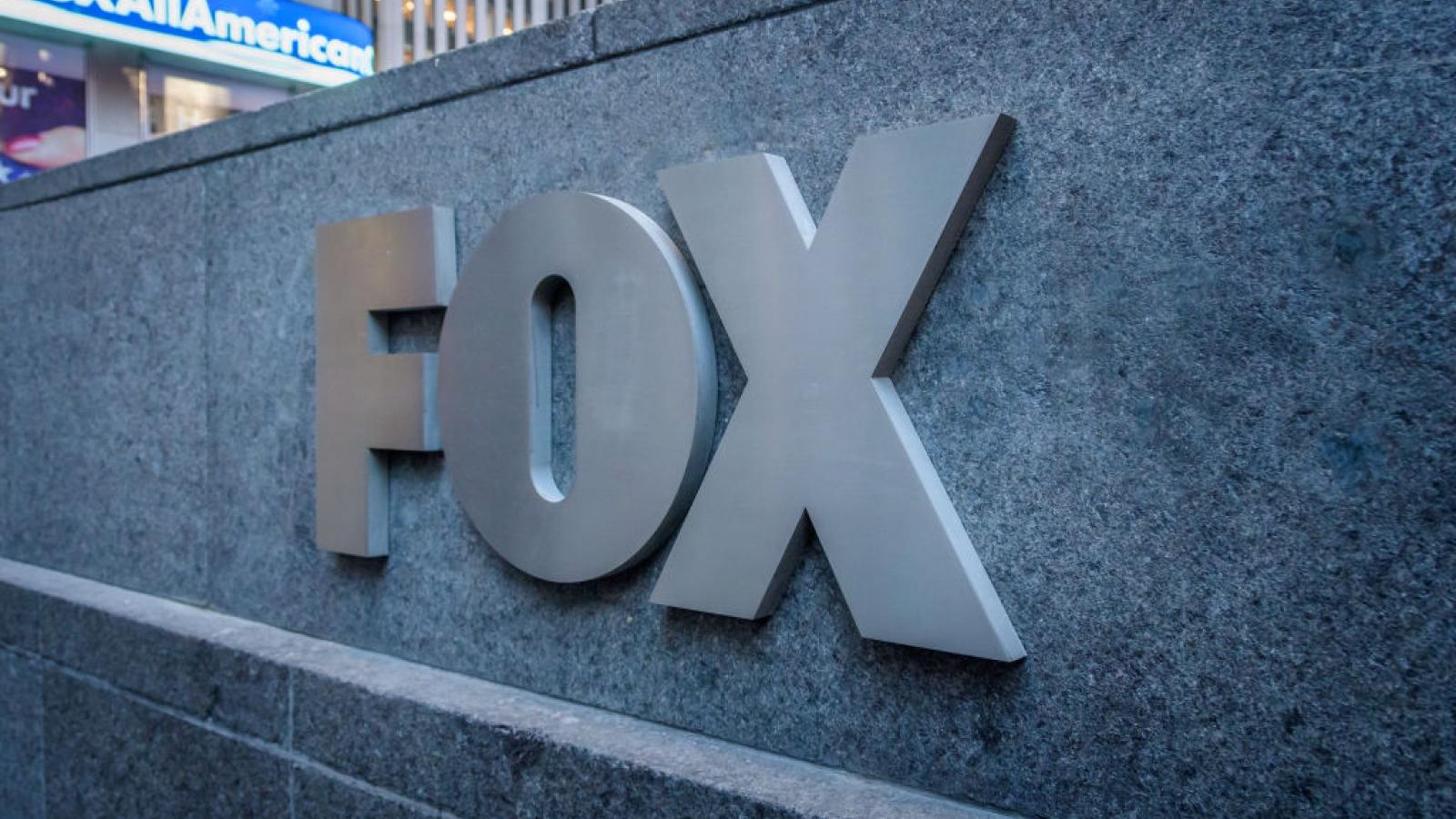 Fox News is set to debut a new weather forecasting service next week, a big step for the network into a crowded field of TV-driven meteorology.

The network is reportedly set to deploy over three dozen meteorologists to head up its forecasting division, as well as make use of weather experts at its stations across the country.

The service will be headed up by a "command center" in New York.

Media critics have speculated as to how the new venture will address climate change, as some of Fox's coverage has trended toward skepticism of the more dire predictions of climate change theory.

Sharri Berg, the Fox executive leading its weather division, told Variety this week that climate change is "not going to be ignored," and that the weather service "will be reporting facts."