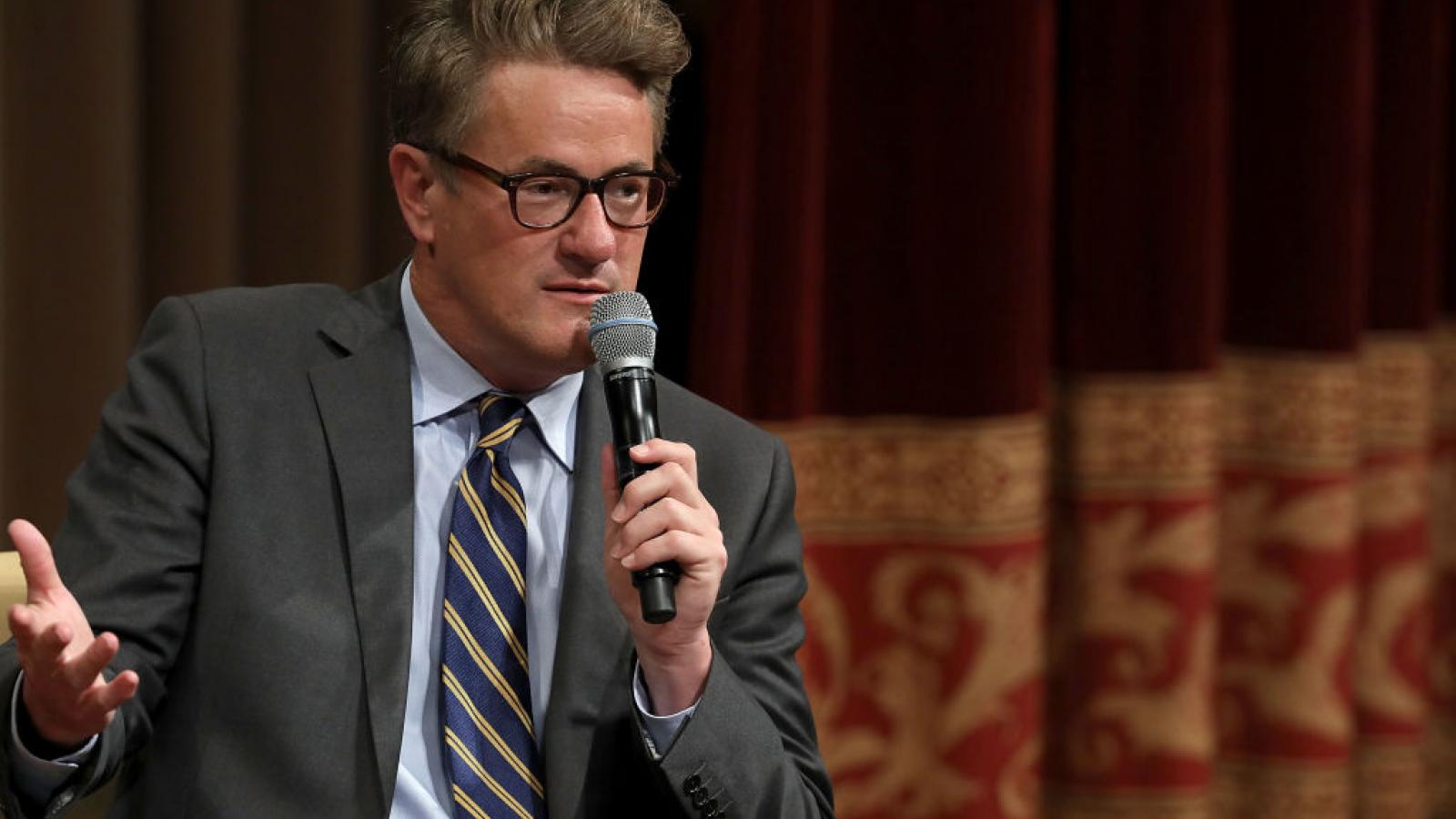 Glenn Greenwald and MSNBC host Joe Scarborough engaged in a heated Twitter exchange on Tuesday after Greenwald responded to a tweet in which Scarborough shared the link to a piece pertaining to House Republican Conference Chair Liz Cheney.

Scarborough shared a snippet of the piece by Jonathan Chait which said: "When Cheney's liberal critics place her support for democracy alongside her other positions, they implicitly endorse the same calculation made by her conservative opponents: that the rule of law is just another issue."

Greenwald responded to Scarborough's post: "Anyone who thinks Liz Cheney is motivated by some sort of sacred devotion to the Rule of Law – after everything she's spent the last two decades supporting – is either extremely ignorant or extremely dishonest. In Scarborough's case, of course, it's always a shifting mix of both," he wrote.

Cheney was one of the 10 House Republicans to vote in favor of impeaching then-President Trump in the wake of the Jan. 6 Capitol riot and has been a vocal critic of Trump's claim that the 2020 election contest was tainted by fraud. The Wyoming Republican will likely soon be ousted from her GOP leadership post. Figures including former President Donald Trump and House Minority Leader Kevin McCarthy have expressed support for filling the slot with Rep. Elise Stefanik of New York.

The Twitter exchange then veered off from the issue of Cheney.

"Comrade, wrong again but in your defense, this probably reads better in the original Russian," Scarborough wrote in response to Greenwald's jab.

Greenwald fired back: "MSNBC hosts casually and publicly accuse people of being Kremlin agents – I think this is the fourth one who has done this to me – because they're McCarthyite trash who look at Brian "War Stories" Williams & Joy "Hacker" Reid & know their network has no standards."

"Struck a little too close to the dacha, I see," Scarborough responded. "It would be comforting to think you were little more than a useful idiot, but your approach is ridiculously consistent. Everything you write is shaded in one direction, and when all else fails, you lie with impunity."

Greenwald said that Scarborough had helped Trump win during his first presidential bid: "Not one person on TV did more than Joe Scarborough to help Donald Trump get to the White House - he slobbered all over him on TV & in person at Mar-a-Lago. Calling everyone a Russian agent won't erase that fact from the first paragraph of his obituary," Greenwald tweeted.

Scarborough rejected the notion that people who backed Trump in 2016 viewed his television program.

"You would have to be a sheltered elitist or a clueless idiot to believe the people who voted for Donald Trump in 2016 watched MSNBC's morning show for clues on who to vote for. They never did, and anyone who says they did shows just how little they know about American politics," Scarborough tweeted.

Greenwald responded to Scarborough's remark: "So funny: in order to evade responsibility for the massive role he played in helping Trump get the GOP nomination – by slobbering all over Trump daily on air and at Mar-a-Logo – Scarborough resorts to insisting MSNBC & his show are irrelevant and have no impact."