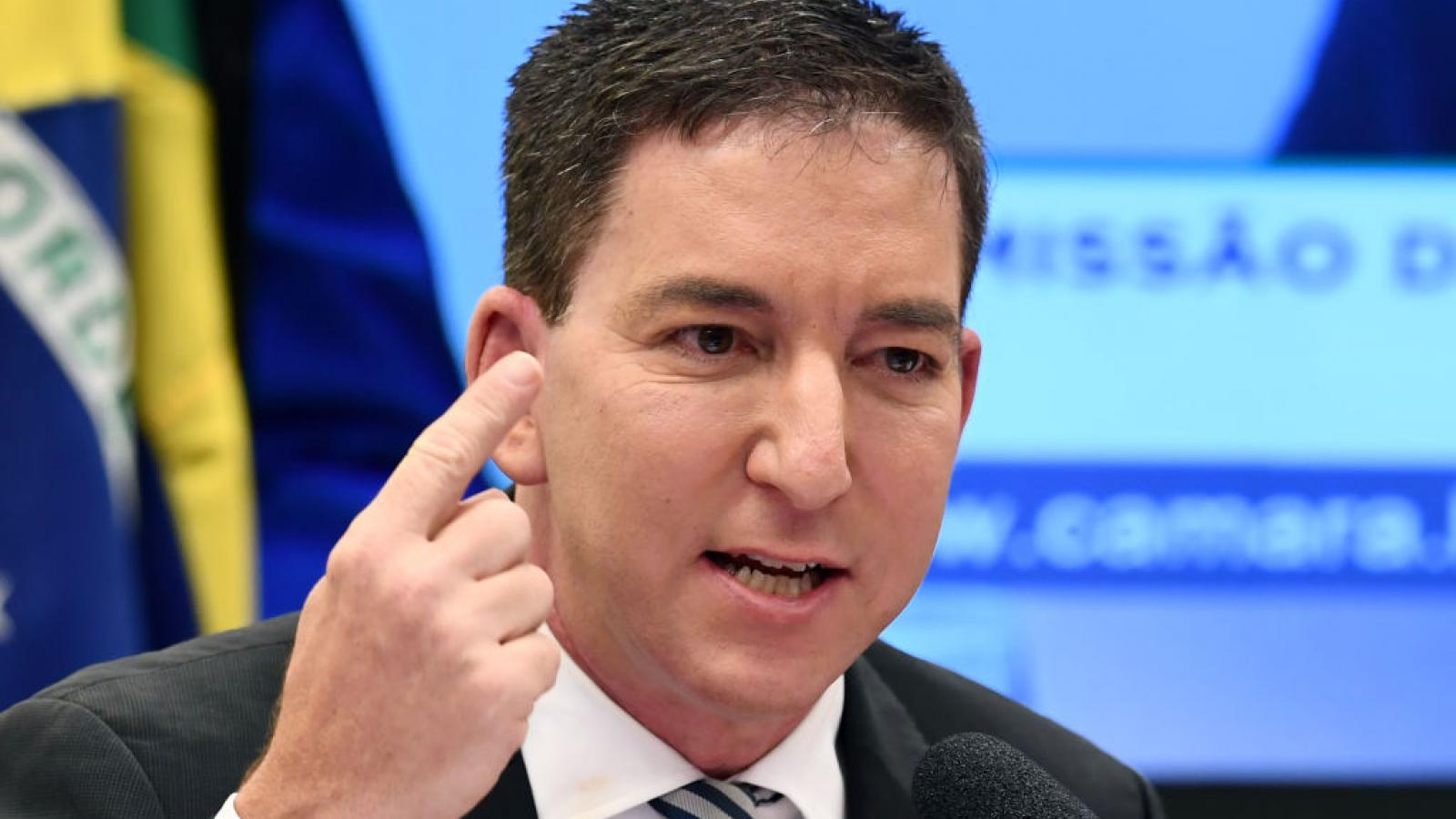 Journalist Glenn Greenwald, who recently resigned from The Intercept online news organization he co-founded in 2014, is criticizing the growing cancel culture effort by journalists who attempt to get other journalists censored or deplatformed.

Greenwald’s current platform is called Substack, which is defined by Wikipedia as "an online platform that provides publishing, payment, analytics, and design infrastructure to support subscription newsletters."

It has become the home to a number of independent journalists, such as Andrew Sullivan, Matt Taibbi and Greenwald, who for one reason or another are no longer with the publications where they made their name and fame.

Greenwald argues in a 3,300 word article that "corporate journalists, realizing that the public's increasing contempt for what they do is causing people to turn away in droves, are desperately inventing new tactics to maintain their stranglehold over the dissemination of information and generate captive audiences.

“That is why journalists have bizarrely transformed from their traditional role as leading free expression defenders into the most vocal censorship advocates, using their platforms to demand that tech monopolies ban and silence others,” he wrote.

He cites examples of attacks by "corporate journalists" to initiate a "censorship campaign aimed at Substack. It has arrived. And amazingly, the trigger for it was my criticism of the work of a front-page New York Times reporter which, as I wrote yesterday, is — like all criticisms of journalists in Good Standing and Decent Liberal Society — being recast as 'abuse' and 'harassment' and 'violence' in order to justify the banning and outlawing of that criticism."

In Greenwald's new article, he argues that "this new political battle does not break down along left v. right lines. This is an information war waged by corporate media to silence any competition or dissent."

Greenwald has been highly critical of the media obsession that Donald Trump won the election in 2016 because Russia interfered and even collaborated and coordinated with Trump to achieve that result. He even went so far as to go on Fox News to criticize those media organizations for their unwillingness to acknowledge that their narrative had been proven false by Robert Mueller's two-year investigation.

More recently, Greenwald has been at odds with CNN, the New York Times and the Washington Post, writing an article about serious flaws in the U.S. election process, and just last week challenging their narrative about the Jan. 6 breach of the U.S. Capitol.

In an article titled, "As the Insurrection Narrative Crumbles, Democrats Cling to it More Desperately Than Ever," Greenwald asked "if the threat of 'armed insurrectionists' and 'domestic terrorists' is as great as some claim, why do they have to keep lying and peddling crude media fictions about it?"