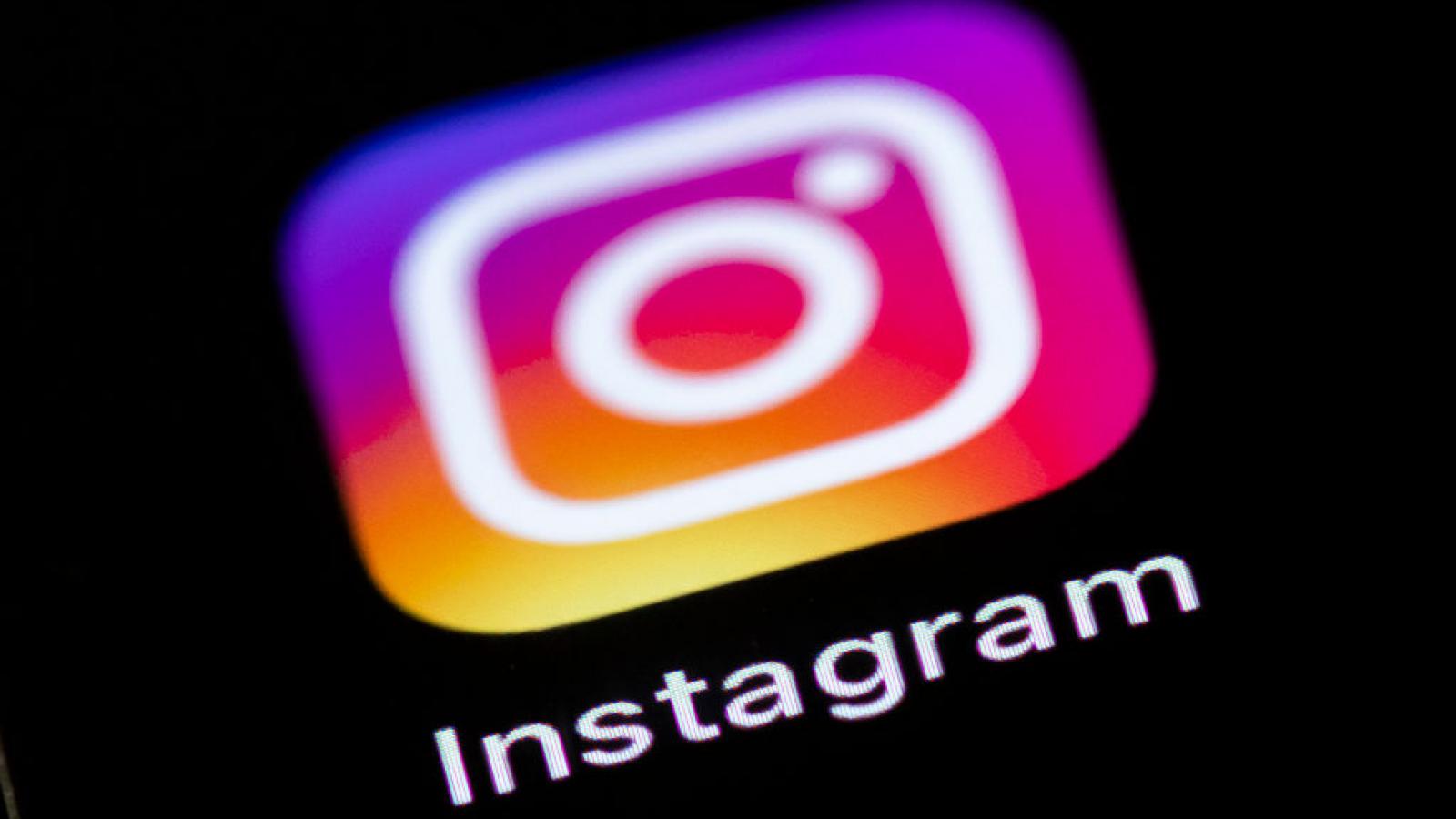 Instagram on Tuesday added a feature that urges teens to take a break from scrolling through the popular, photos-centric social media platform, as part of a larger effort to protect young users from harmful content.

The "Take A Break" feature by the Facebook-owned site is being implemented first in Australia, Canada, Ireland, New Zealand, the United Kingdom and the United States and will be added in other countries early next year, Instagram said in a blog post.

Young users will see notifications about the feature and be urged to set reminders to take more breaks going forward, the post said.

The feature follows backlash about Facebook not doing enough to rein in harmful content and amid legislation looking to impose restrictions on tech giants, according to the Associated Press.