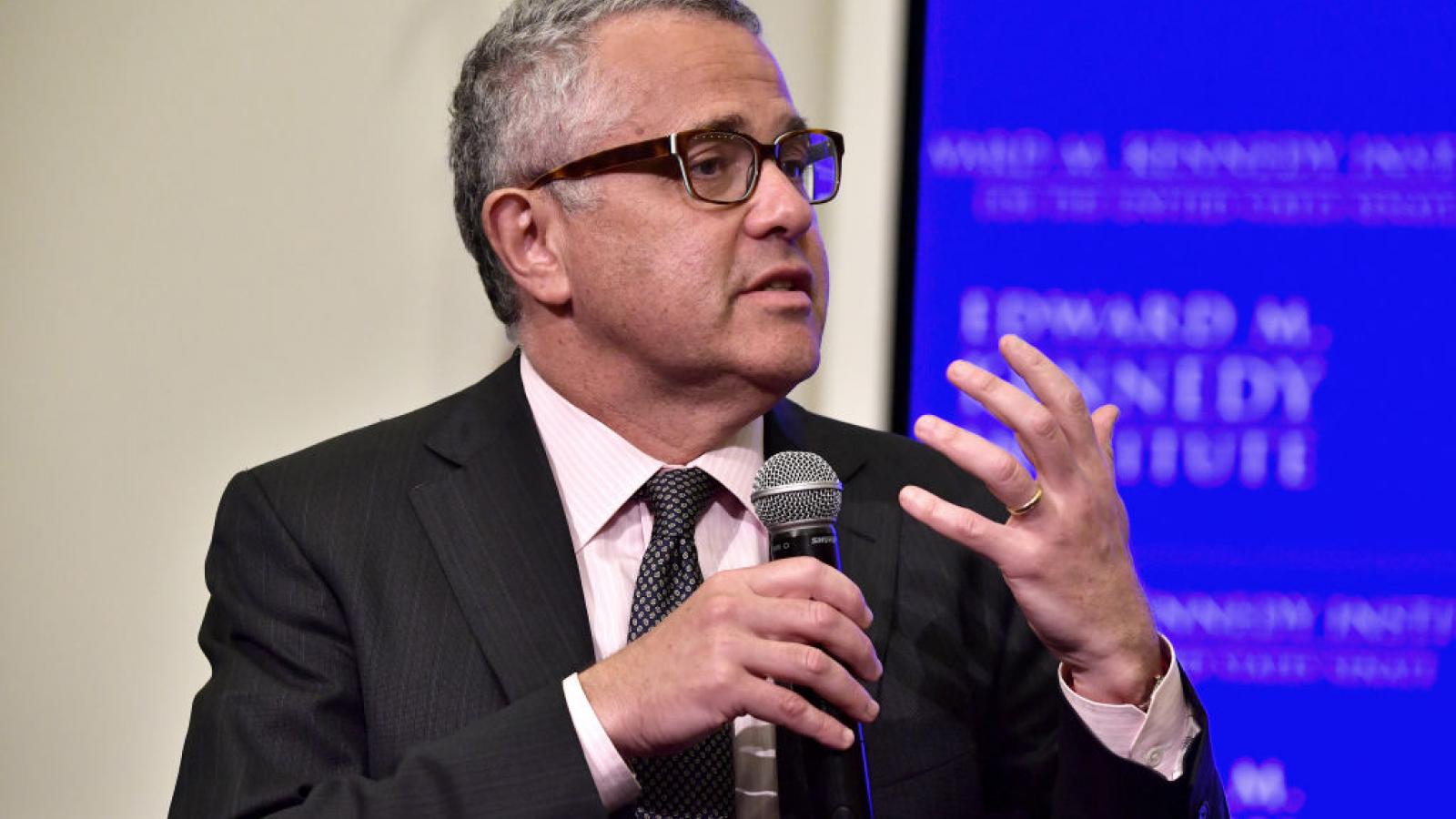 "You thought that you had turned off your camera?" Camerota asked.

"Correct. I thought that I had turned off the Zoom call," Toobin said. "Now, that's not a defense. This was deeply moronic and indefensible," he said, noting that this aspect "is part of the story."

Toobin said he has been attempting "to be a better person," mentioning "therapy," "working in a food bank," and crafting a new book. "But I am trying to become the kind of person that people can trust again," he said.