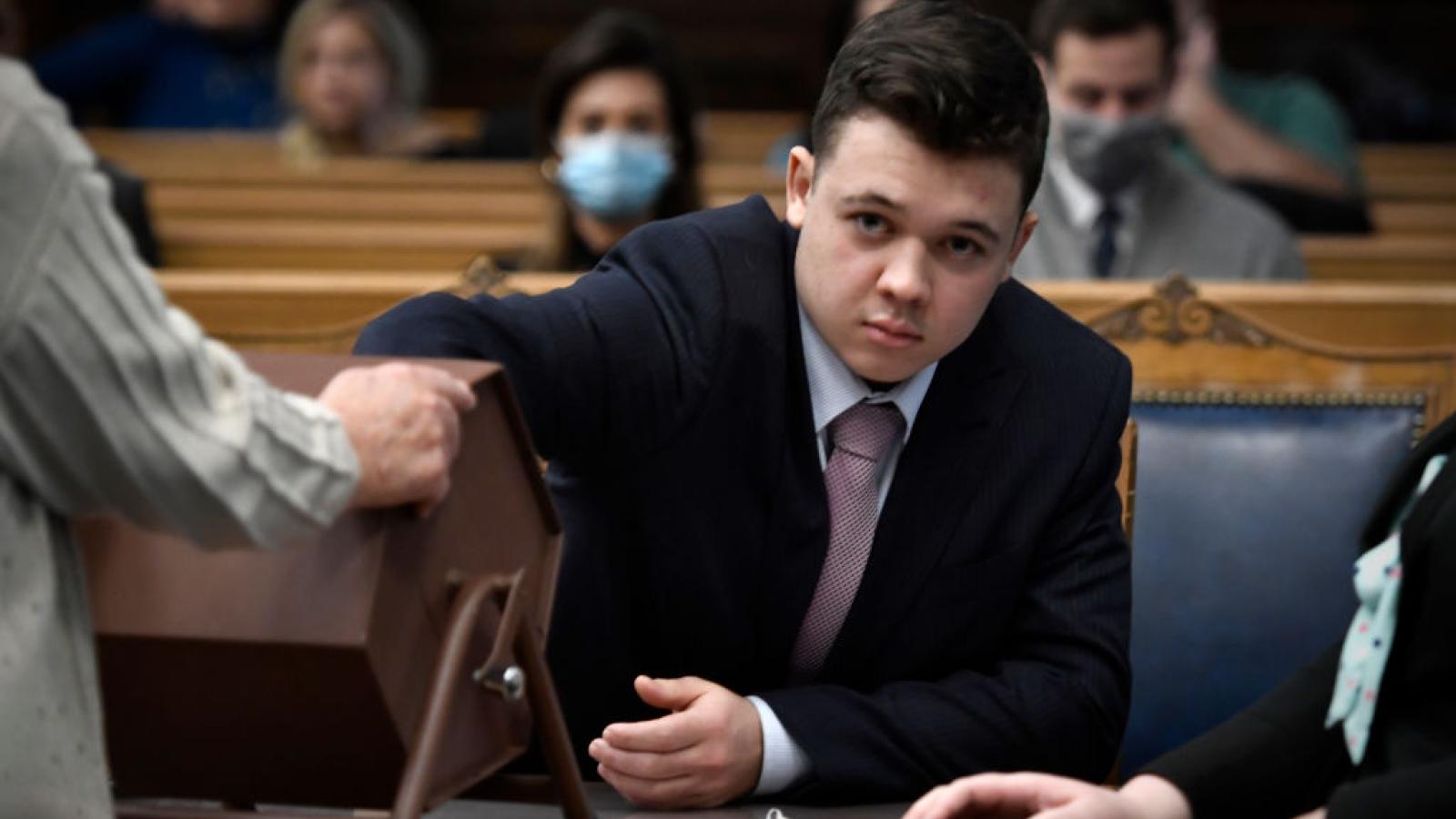 Kyle Rittenhouse, the teen found not guilty last year in the 2020 Kenosha shootings, has announced an initiative to back legal suits against media outlets that he says have defamed him and others.

He announced the initiative, the Media Accountability Project, on Monday and indicated at least some of the money will go toward lawsuits against outlets that he thinks defamed him and his legal team during and after his 2021 trial.

Rittenhouse was found not guilty on all charges in the fatal shooting of two men and the wounding of another in a riot the night of Aug. 25, 2020, in Kenosha, Wisconsin. The riot spun out of demonstrations over the police shooting two days earlier of Jacob Blake, a black male.

Kittenhouse's lawyers successfully argued their client acted in self defense.

"The ... project is the official fundraising vehicle for holding the worst offenders in our activist media accountable in court, Rittenhouse told the Washington Examiner. "In the long term, I want to provide a platform for independent journalists who are actually committed to the truth, but for right now, accountability is priority No. 1."

He told Fox News at the time of his trail that it "exposed a deep corruption in our media that cannot go unanswered. Their blatant lies, defamation, and propaganda were malicious attempts to tear our nation apart and destroy my life – and I am committed to holding them accountable."

Rittenhouse's effort is similar to that of  Nicholas Sandmann, a a high schooler who was covered by the media for days following his interaction with Native American activist Nathan Phillips during the 2019 March for Life.

Sandmann reached legal settlements with CNN, NBC, and the Washington Post for their coverage of the event.