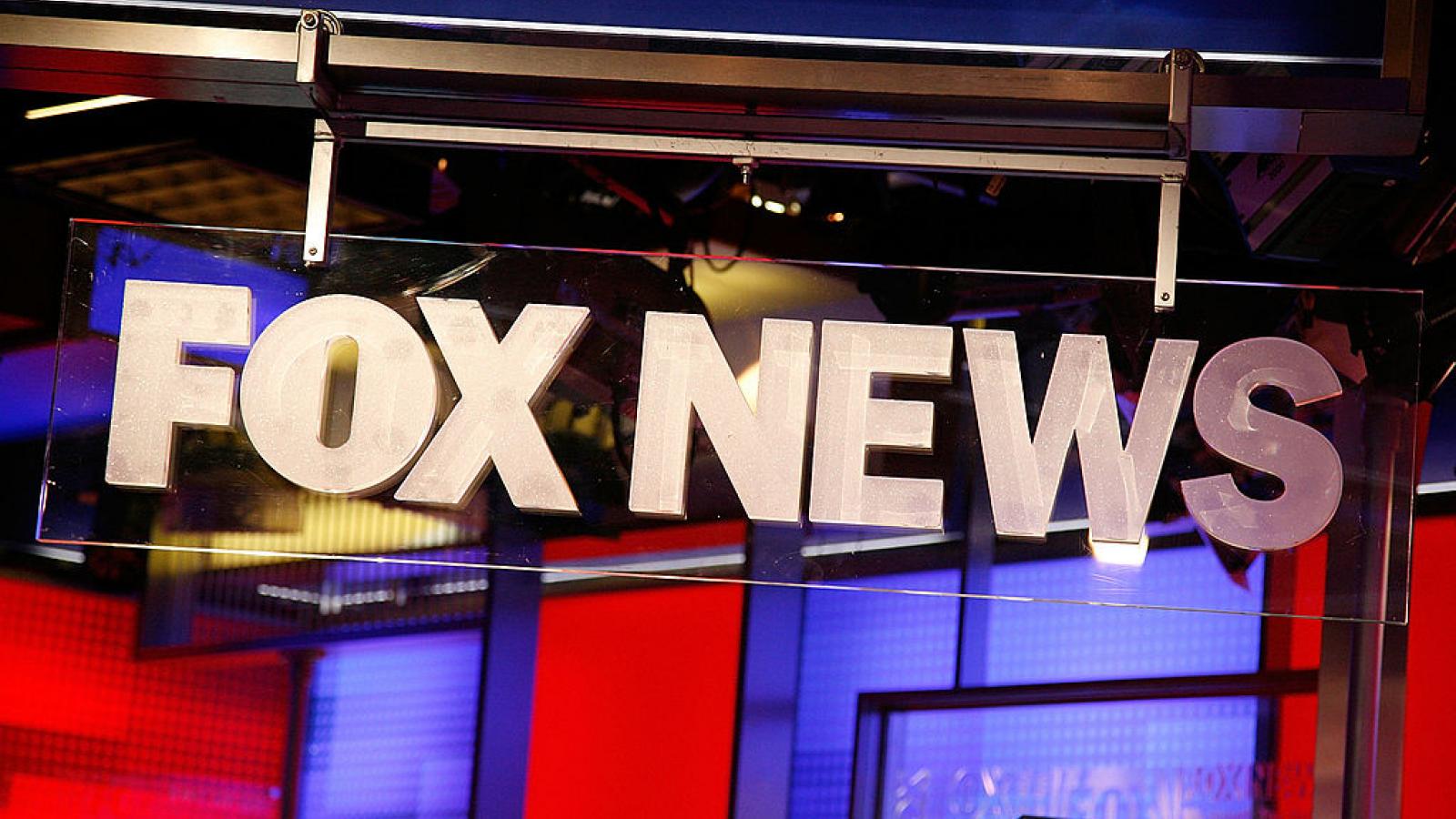 Dozens of liberal groups in an open letter are urging media buyers not to purchase advertising on Fox News.

"In this case, advertisers don't even need to put their money where their mouth is. All they need to do is refrain from partnering with and funding an engine of violence and extremism like Fox News," the letter says. "Our ask to you as media buyers and advertisers is simple: Stop funding lies and hate; don't buy ads on Fox News."

The letter says that brands will face controversy if they do advertise with the media outlet: "Choosing to place ads on Fox News is a sure-fire guarantee that controversy will be coming your way," it warns.

Some of the organizations backing the letter include Media Matters, GLAAD, NARAL, MoveOn and Black Lives Matter Global Network Foundation.

"FOX News is about to close out its fourth consecutive year delivering new records in advertising revenue," a Fox News spokesperson said via an emailed statement, according to The Hill. "So clearly Media Matters' predictable ongoing partisan attacks have zero impact outside of their irrelevant echo chamber on social media."