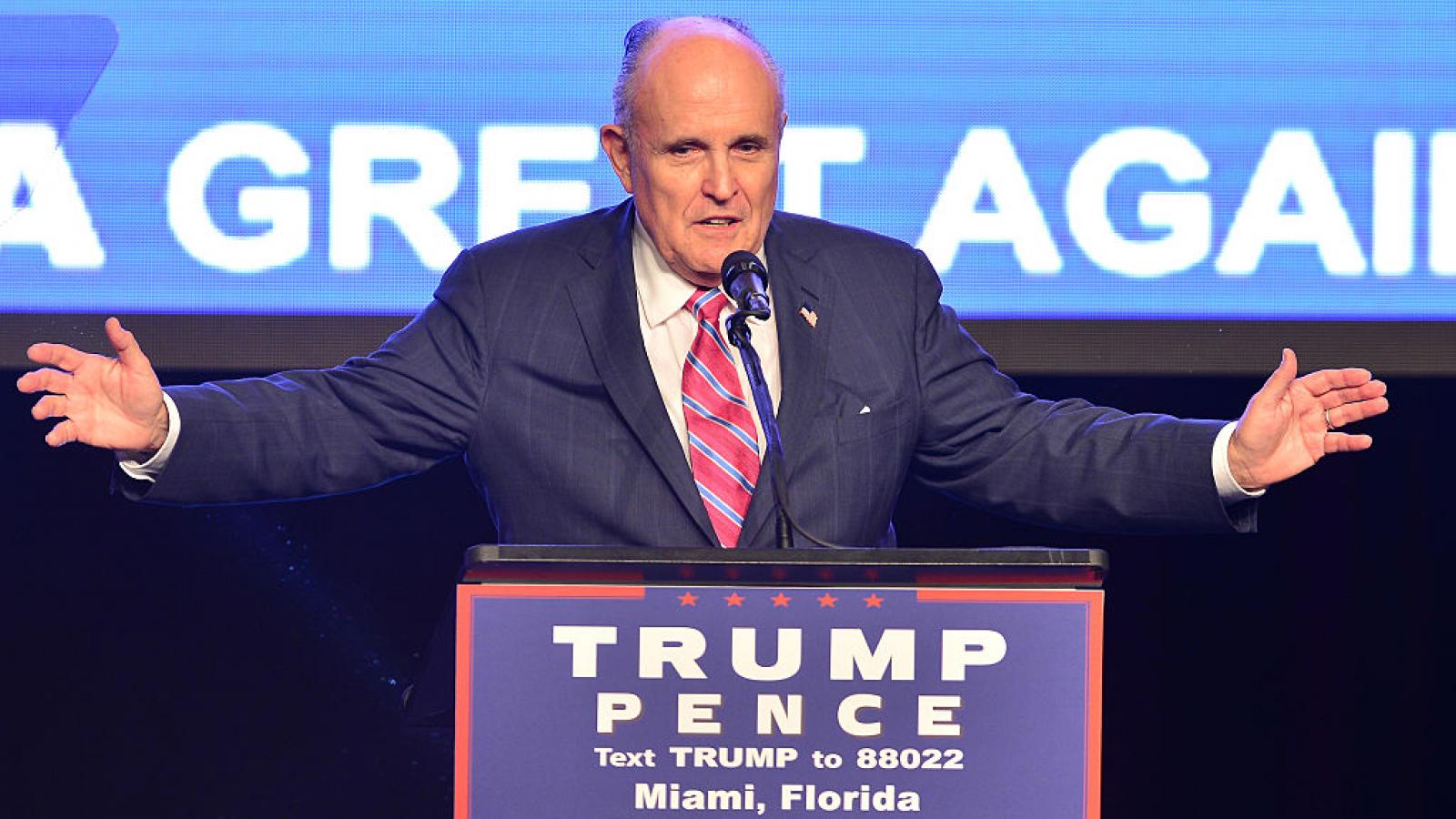 The New York Times appended the following correction at the bottom of an article: "An earlier version of this article misstated whether Rudolph W. Giuliani received a formal warning from the F.B.I. about Russian disinformation. Mr. Giuliani did not receive such a so-called defensive briefing."

The Washington Post placed a correction at the top of an article: "An earlier version of this story, published Thursday, incorrectly reported that One America News was warned by the FBI that it was the target of a Russian influence operation. That version also said the FBI had provided a similar warning to Rudolph W. Giuliani, which he has since disputed. This version has been corrected to remove assertions that OAN and Giuliani received the warnings."

NBC News issued a correction at the beginning of an article stating that a prior edition of the piece contained "an incorrect report" which the outlet said was rooted in a source.

"An earlier version of this article included an incorrect report that Rudolph Giuliani had received a defensive briefing from the FBI in 2019 warning him that he was being targeted by a Russian influence operation. The report was based on a source familiar with the matter, but a second source now says the briefing was only prepared for Giuliani and not delivered to him, in part over concerns it might complicate the criminal investigation of Giuliani. As a result, the premise and headline of the article below have been changed to reflect the corrected information," the NBC News correction stated.

"On a Saturday, the Washington Post added this correction to their defamatory story about me," Giuliani tweeted. "The Washington Post and the NYT must reveal their sources who lied and targeted an American Citizen. #msnbc , #cnn forgot to mention the corrections today. #fakenews #badpeople."