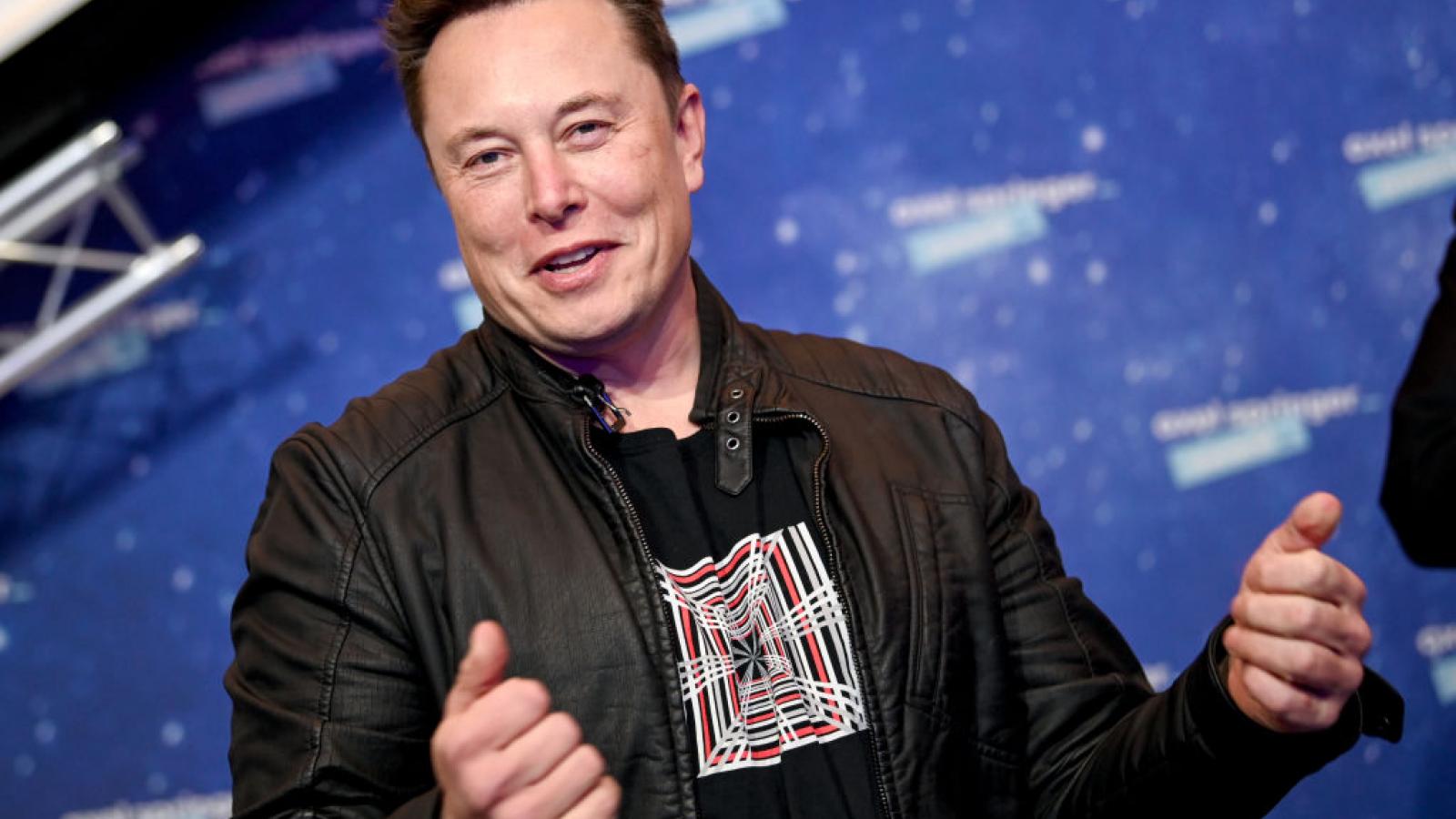 Tesla CEO Elon Musk, who has questioned Twitter's commitment to free speech, has taken a 9% stake in the social media platform, making him its largest shareholder.

However, what Musk intends to do as a result of the purchase remains unclear.

The regulatory filing Monday describes the wealthy entrepreneur as a long-term investor looking to minimize his buying and selling of the shares, the wire service also reports.

Musk has previously considered starting a social media network to rival Twitter and has frequently clashed with financial regulators about his use of the platform, with the issue now in court.

Dan Ives, of Wedbush Securities, said in a client note early Monday that his firm would expect Musk's "passive stake" in the platform is "just the start of broader conversations with the Twitter board/management that could ultimately lead to an active stake and a potential more aggressive ownership role," the wire service also reports.