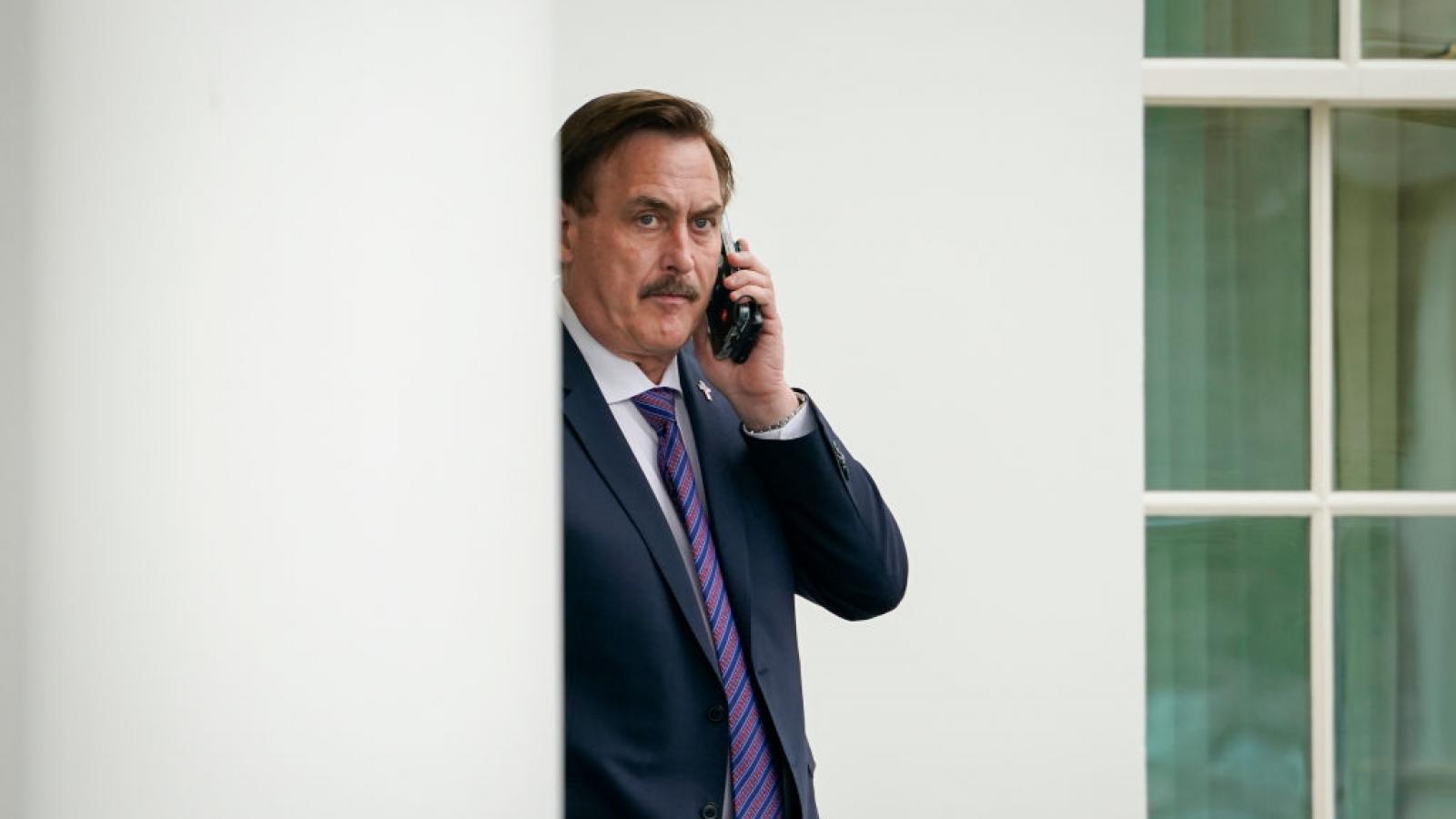 Mike Lindell, the CEO of MyPillow Inc., has announced he will pull ads for his product from Fox News following a disagreement over a proposed commercial.

Lindell said he came to the decision after Fox decided against running a commercial tied to his efforts to promote claims of widespread voter fraud during the 2020 presidential election. Lindell is one of Fox's biggest advertisers.

In a statement, Fox said, "It’s unfortunate Mr. Lindell has chosen to pause his commercial time on FOX News given the level of success he’s experienced in building his brand through advertising on the number one cable news network."

According to Lindell, he had asked the network to air a commercial promoting a cyber conference that is scheduled to live stream next month. The commercial does not specifically mention claims of voter fraud, but the symposium is being marketed as an event that will prove the 2020 election was stolen from Donald Trump.

Lindell and Fox News each have been sued by Dominion Voting Systems for defamation. Fox has moved to dismiss the suit, while Lindell filed a countersuit of his own.