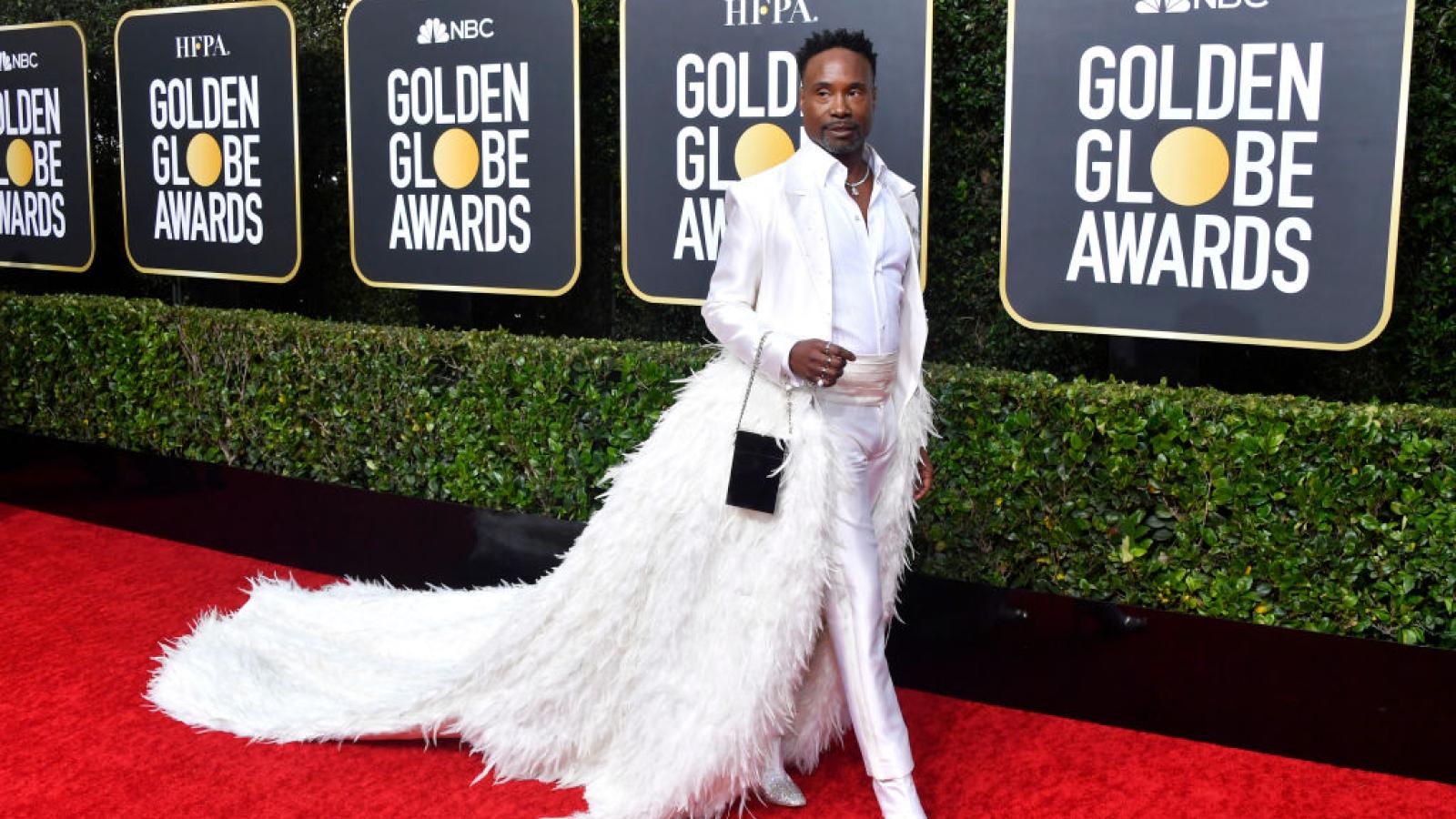 NBC announced on Monday that it will not be airing the Golden Globes awards show in 2022 following a series of incidents that have left the Hollywood Foreign Press Association (HFPA) fighting a public relations disaster over its hiring policies and history.

"We continue to believe that the HFPA is committed to meaningful reform," the Comcast-owned network said this morning. "However, change of this magnitude takes time and work, and we feel strongly that the HFPA needs time to do it right. As such, NBC will not air the 2022 Golden Globes. Assuming the organization executes on its plan, we are hopeful we will be in a position to air the show in January 2023."

WarnerMedia, Netflix and Amazon also cut ties with the HFPA based on their "collective lack of confidence in the nonprofit group to enact serious systemic reform," according to Deadline.

"A magnet for controversy for decades," added the outlet, "the Globes have been on increasingly shaky footing this year since it was revealed just before February's semi-virtual shindig that the HFPA has zero Black members."

Recently announced plans to attempt to win back approval with an "inclusion and overhaul proposal" proved too little and too late for many of Hollywood's leading actors and content providers.