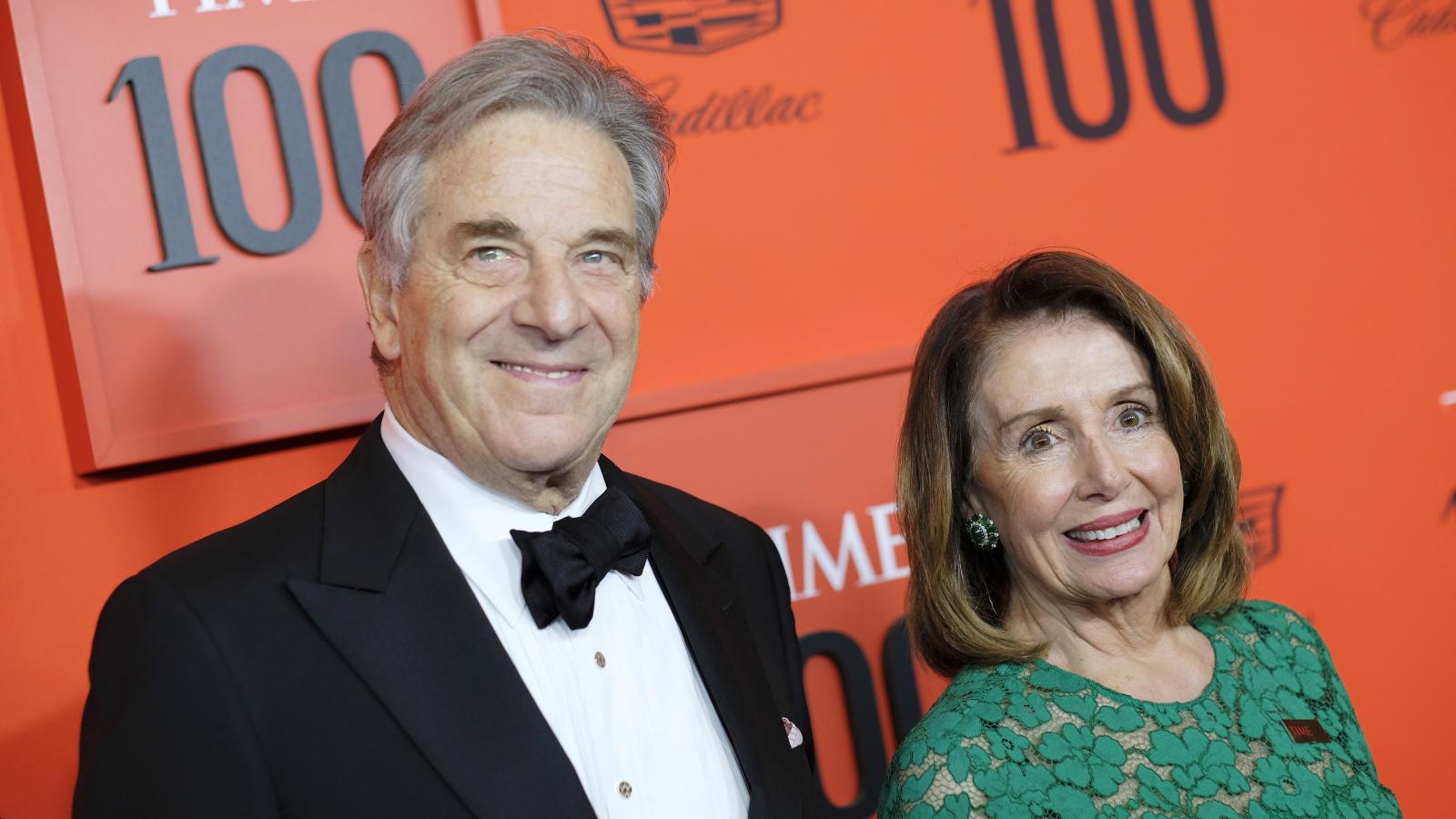 Almaguer's apparent suspension, first reported by The Daily Beast, comes after NBC said it retracted the reporter's Nov. 4 story on Pelosi "because it did not meet NBC News reporting standards."

Citing "sources," Almaguer reported that police arrived at the Pelosis' San Francisco home the day of the attack and Paul Pelosi opened the door for the first responders.

"The 82-year-old did not immediately declare an emergency or try to leave his home but instead began walking several feet back into the foyer toward the assailant and away from police," Almaguer said.

His report seems to contradict police and prosecutors' claims and spurred conspiracy theories.

Almaguer did not respond to the Beast's request for comment. A link in his Twitter profile to his NBC biography shows an error message.