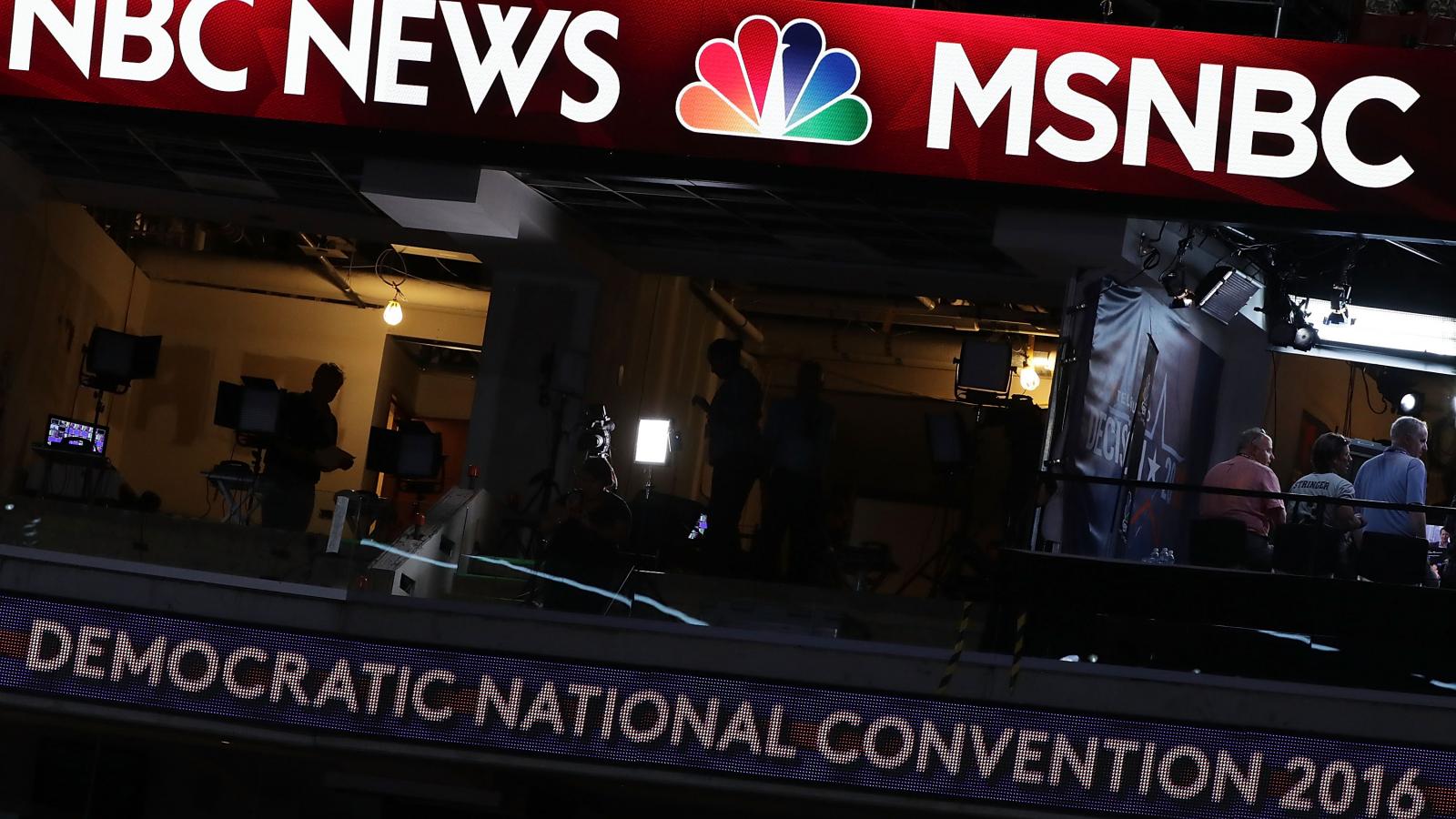 A MSNBC Booth at the Democratic convention in 2016.
(Alex Wong/Getty Images)
By Brianna Kraemer

With over seven years to go until the Los Angeles Summer Olympic Games, companies such as Delta Airlines and Comcast are already taking advantage of the monumental, U.S. hosted event by securing their spots as "founding partners" with the organizing committee.

Most recently, NBC parent company Comcast revealed a new deal that will secure the company as a major sponsor to the 2028 games, but no financial details have been made public.

Previously, NBC had a contract for the 2012-2020 Olympics worth $4.38 billion, which it is unwinding, according to the Associated Press. The new deal NBC has secured, worth $7.75 billion, will start next year and extend the broadcast compnay's Olympic rights until 2032.

NBC has been a major Olympic broadcaster in past years and will continue to be as the new L.A. contract makes it the second major sponsor for 2028. Delta's contract, signed last year, was reportedly worth $400 million.

The money paid by the corporations will not just go towards the L.A. organizing committee, but will also be funneled to the U.S. Olympic and Paralympic Committee through agreements made among the organizing groups.