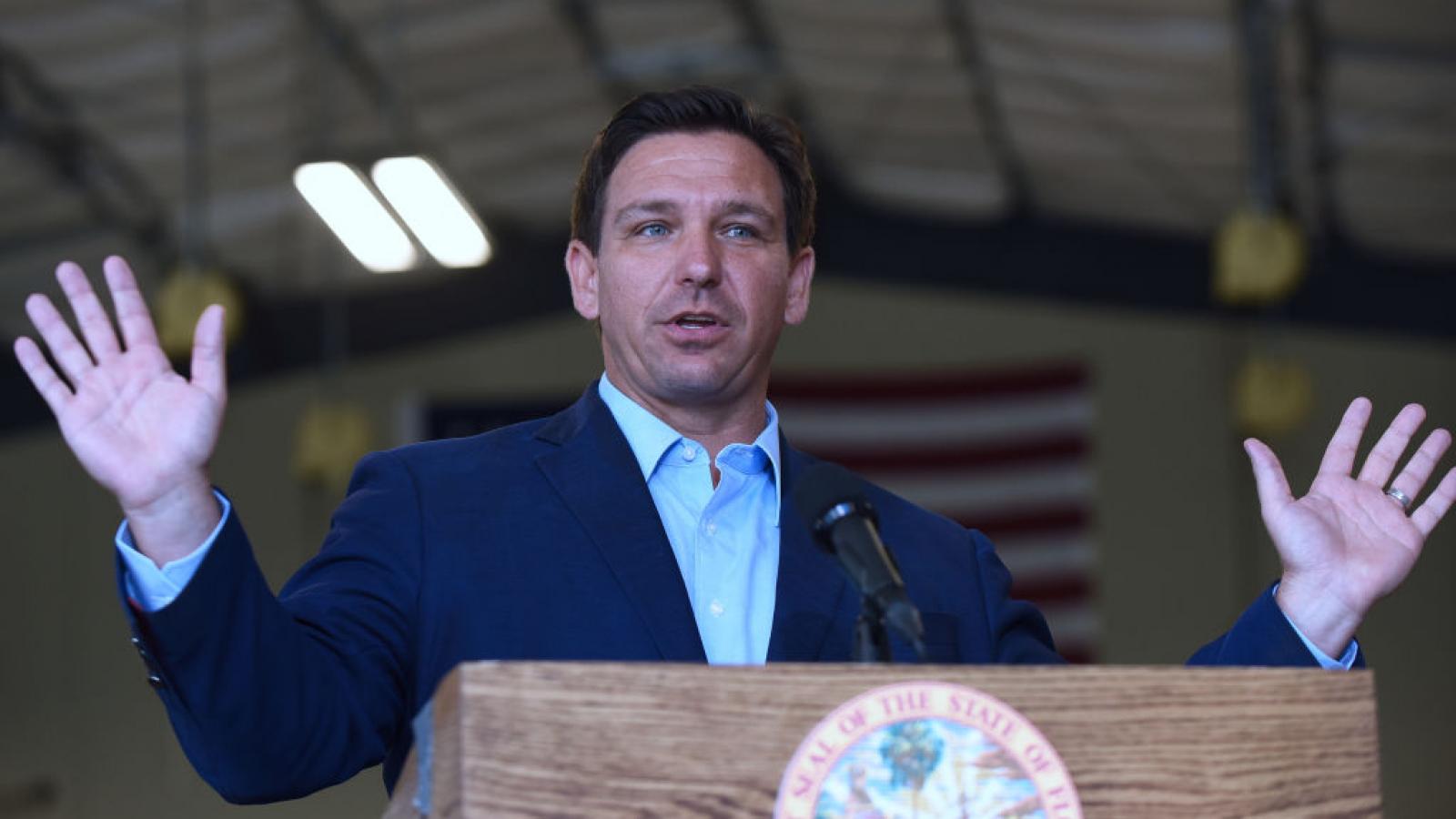 Publix and the Mayor of Palm Beach County Florida have both issued statements criticizing CBS's 60 Minutes for a recent report suggesting that Sunshine State Gov. Ron DeSantis may have been involved in a pay for play scheme with the company.

"The irresponsible suggestion that there was a connection between campaign contributions made to Governor DeSantis and our willingness to join other pharmacies in support of the state's vaccine distribution efforts is absolutely false and offensive," the supermarket company said on Monday in a statement. "We are proud of our pharmacy associates for administering more than 1.5 million doses of vaccine to date and for joining other retailers in Alabama, Florida, Georgia, South Carolina, Tennessee and Virginia to do our part to help our communities emerge from the pandemic."

CBS's 60 Minutes reported that the grocery business had donated $100,000 to the governor's Friends of Ron DeSantis political action committee prior to the announcement of a vaccination partnership with Publix, but DeSantis shot down the notion of a pay for play scheme.

"Publix, as you know, donated $100,000 to your campaign, and then you rewarded them with the exclusive rights to distribute the vaccination in Palm Beach," Sharyn Alfonsi said to the governor.

DeSantis told her "what you're saying is wrong."

"How is that not pay to play?" she asked.

"That's a fake narrative," DeSantis said. "I met with the county mayor, I met with the administrator, I met with all the folks at Palm Beach County and I said: 'Here's some of the options: We can do more drive through sites, we can give more to hospitals, we can do the Publix.' And they said, 'We think that would be the easiest thing for our residents.'"

The 60 Minutes report stated that "Melissa McKinlay, the county commissioner in the Glades, told us the governor never met with her about the Publix deal."

"The reporting was not just based on bad information — it was intentionally false. I know this because I offered to provide my insight into Palm Beach County's vaccination efforts and 60 minutes declined," Kerner declared. "They know that the Governor came to Palm Beach County and met with me and the County Administrator and we asked to expand the state's partnership with Publix to Palm Beach County. We also discussed our own local plans to expand mass vaccinations centers throughout the county, which the Governor has been incredibly supportive. We asked and he delivered. They had that information, and they left it out because it kneecaps their narrative."