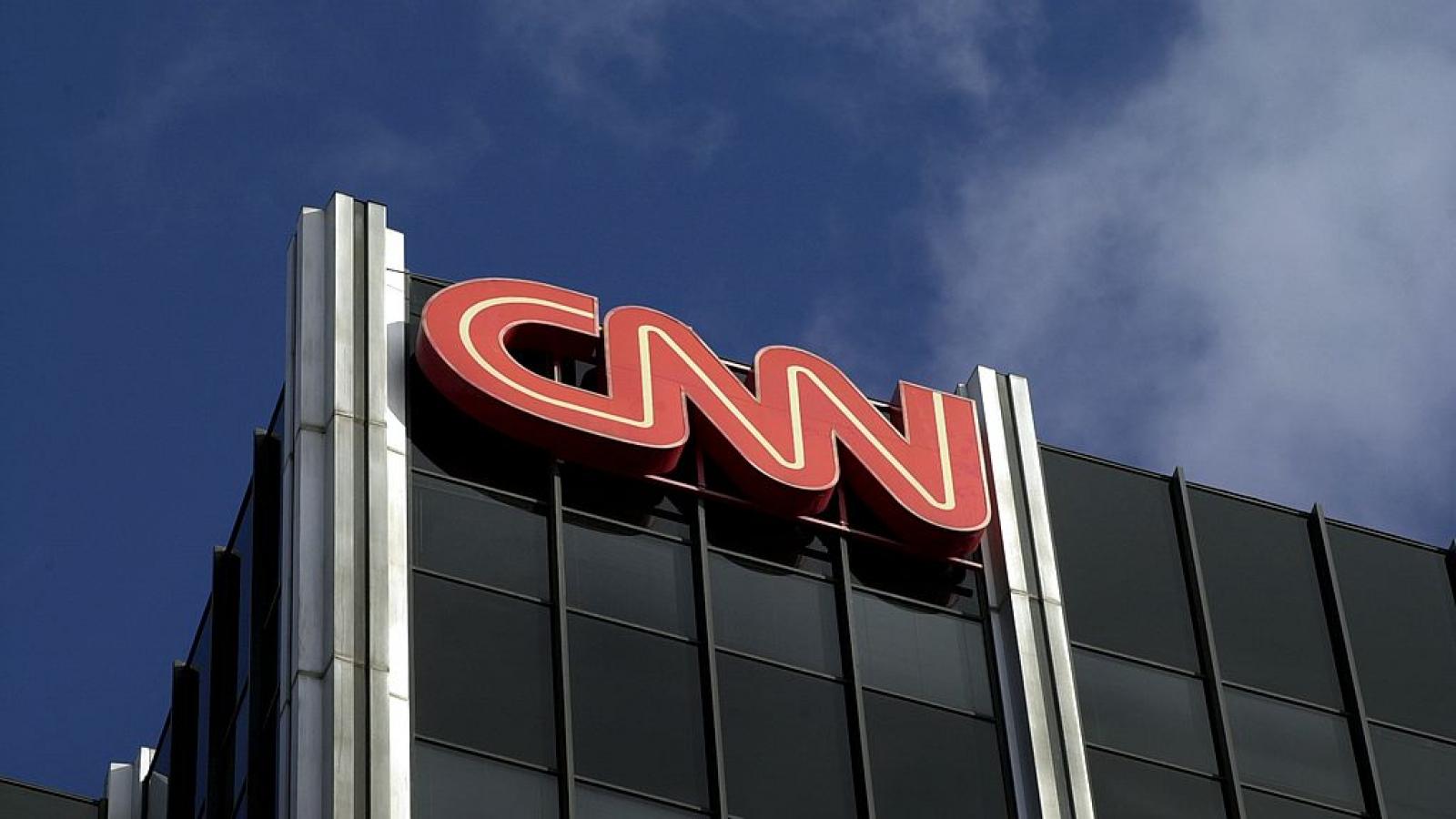 The undercover group also released footage in which Chester said that the channel had been focused on getting Trump out of the presidency and indicated that CNN has plans to focus on the topic of climate change.

"I think there's just like a COVID fatigue so like whenever a new story comes up, they're gonna latch on to it," Chester said. He said that there had been an announcement within the office "that once the public is, will be open to it, we're gonna start focusing mainly on climate..." Chester said that the "focus was to get Trump out of office, right? Without saying it, that's what it was, right? So our next thing is gonna be for climate change awareness."