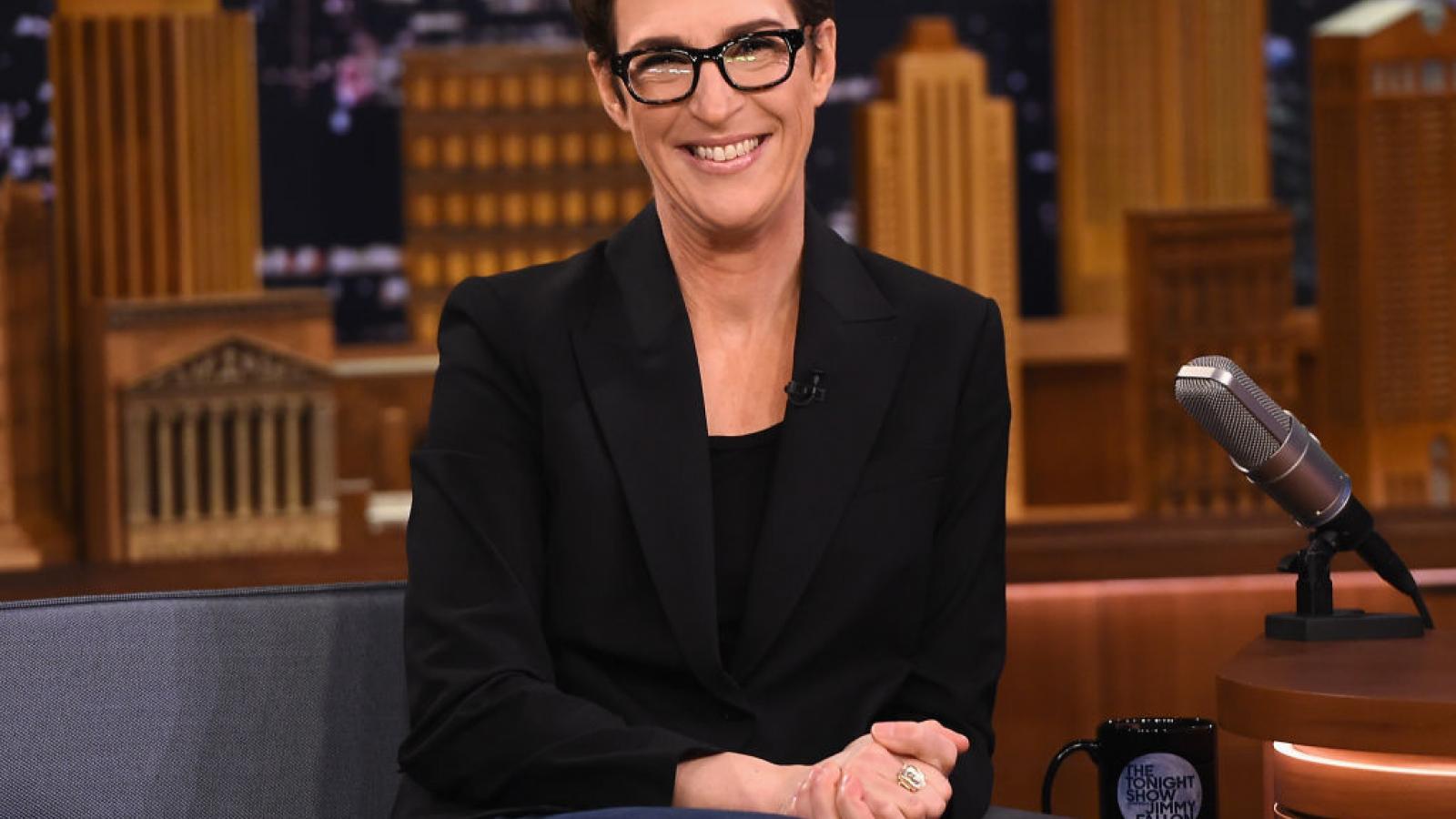 Top-rated MSNBC anchor Rachel Maddow has opted to renew her contract with the cable news network for several more years.

Maddow, who has had a successful 13-year-run with MSNBC thus far, will develop several new projects with NBCUniversal, the network's parent company, in addition to hosting her nightly show. The financial terms of her deal remain unclear

Earlier this month, it was reported first by the Daily Beast that Maddow was thinking about leaving the network when her contract expires next year to, among other things, pursue podcasting and streaming projects.

"The Rachel Maddow Show," an opinion-style, primetime show that airs weeknights at 9 p.m., is the network's single highest ratings draw, and rose to significant prominence during the Trump years, a period during which the network's ratings in the 25-to-54 age demographic more than doubled in a year, leading to a brief No. 1 placement in prime-time viewership. Fox News is currently on top in the rankings.