By summer's end, host Greg Gutfeld had lapped the competition, including reigning champion, "The Late Show with Stephen Colbert."

The media rarely, if ever, treated gags on "The Tonight Show with Johnny Carson" as worthy of coverage. Carson's monologues, which tweaked both sides of the aisle sans malice, weren't deemed newsworthy.

Now, outlets ranging from entertainment news sites like Variety and The Hollywood Reporter to hard news agencies like Reuters and the Associated Press regularly report on the latest late-night musings.

Punch "Jimmy Kimmel" into Google News' search engine, and you'll find stories from HuffPo, The Daily Beast, TheWrap.com, The Daily Mail and Yahoo — all dated within the past 48 hours.

Given that widespread coverage, one might expect that the same reporters would be sharing elements of Gutfeld's upstart showcase. Except that rarely happens. A rep at Fox News confirmed as much.

What's more obvious, though, is how media reporters leave "Gutfeld!" out of their ongoing late-night TV roundups. The New York Times, The Guardian and The Week share comprehensive news wrap-ups each week reflecting the best barbs from Colbert, Kimmel and company.

No mention of "Gutfeld!"

The show's absence doesn't square with its substantial share of the late night ratings pie.

The most recent November ratings figures, shared by Fox News, showed "Gutfeld!" averaging 2,110,000 viewers for the week, including 445,000 in the 25-54 age category coveted by advertisers. Both mark the show's biggest numbers since its spring launch.

That's good enough to trump Fallon's "The Tonight Show" and Kimmel's ABC broadcast as well as every program on both CNN and MSNBC.

For late night context, from Nov. 15-21 Meyers' show drew just 837,000 viewers. Other late-night entries, including "Full Frontal with Samantha Bee" and "The Daily Show with Trevor Noah," attracted 528,000 and 357,500, respectively, according to ShowBuzzDaily.com figures. 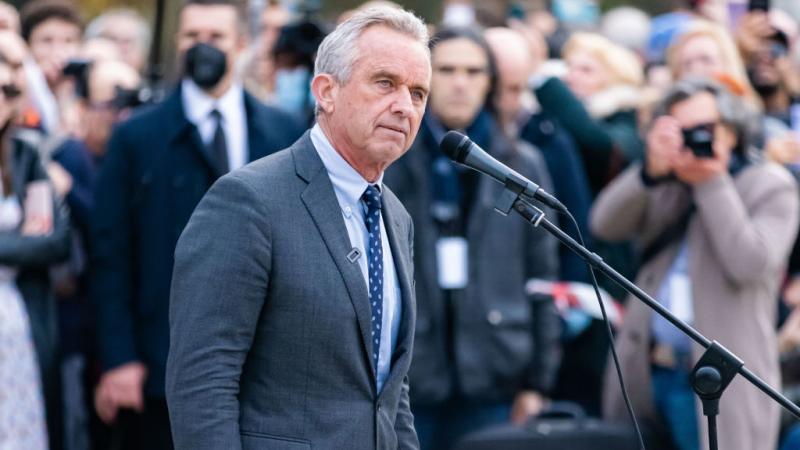