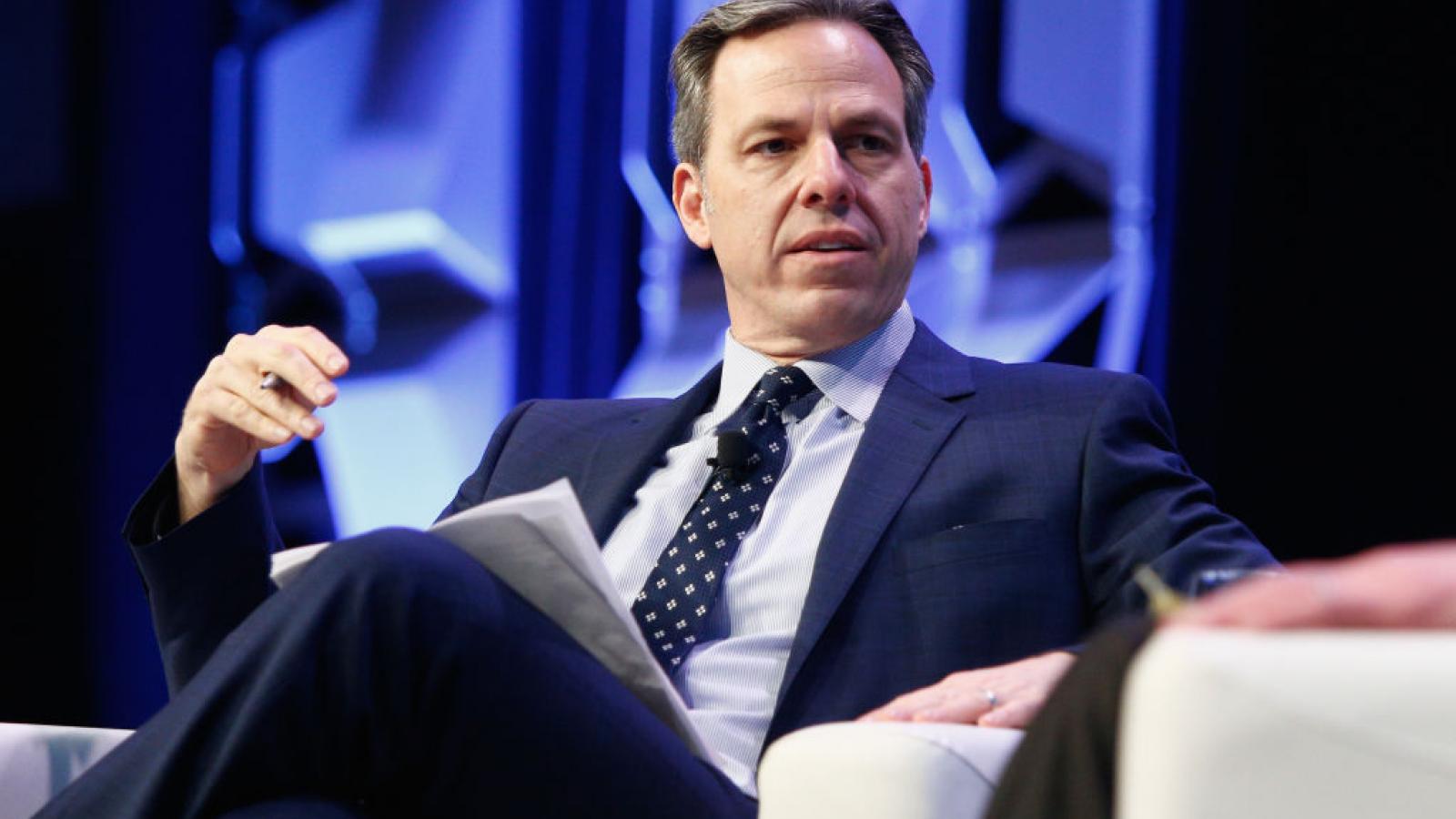 CNN anchor Jake Tapper and Sen. John Cornyn on Thursday engaged in a Twitter exchange after the Texas Republican tweeted a quote taken from a piece on Powerline blog.

The quote that Cornyn shared discussed Vanita Gupta, who is the nominee to serve as associate attorney general: "Gupta graciously pledged to stop attacking people on Twitter if confirmed. But if confirmed she won’t need Twitter to go after her political opponents. She will have the power of the U.S. government behind her. That’s scary," the quote from Powerline said.

"Yeah can’t imagine what it would be like if someone in government attacked people on twitter," Tapper tweeted.

"So you approve?" Cornyn asked the media figure.

"For a half decade you’ve been as quiet as a church mouse about twitter attacks from someone with far more power than an associate attorney general," Tapper tweeted. "The question isn’t about my standards. It’s about where yours have been."