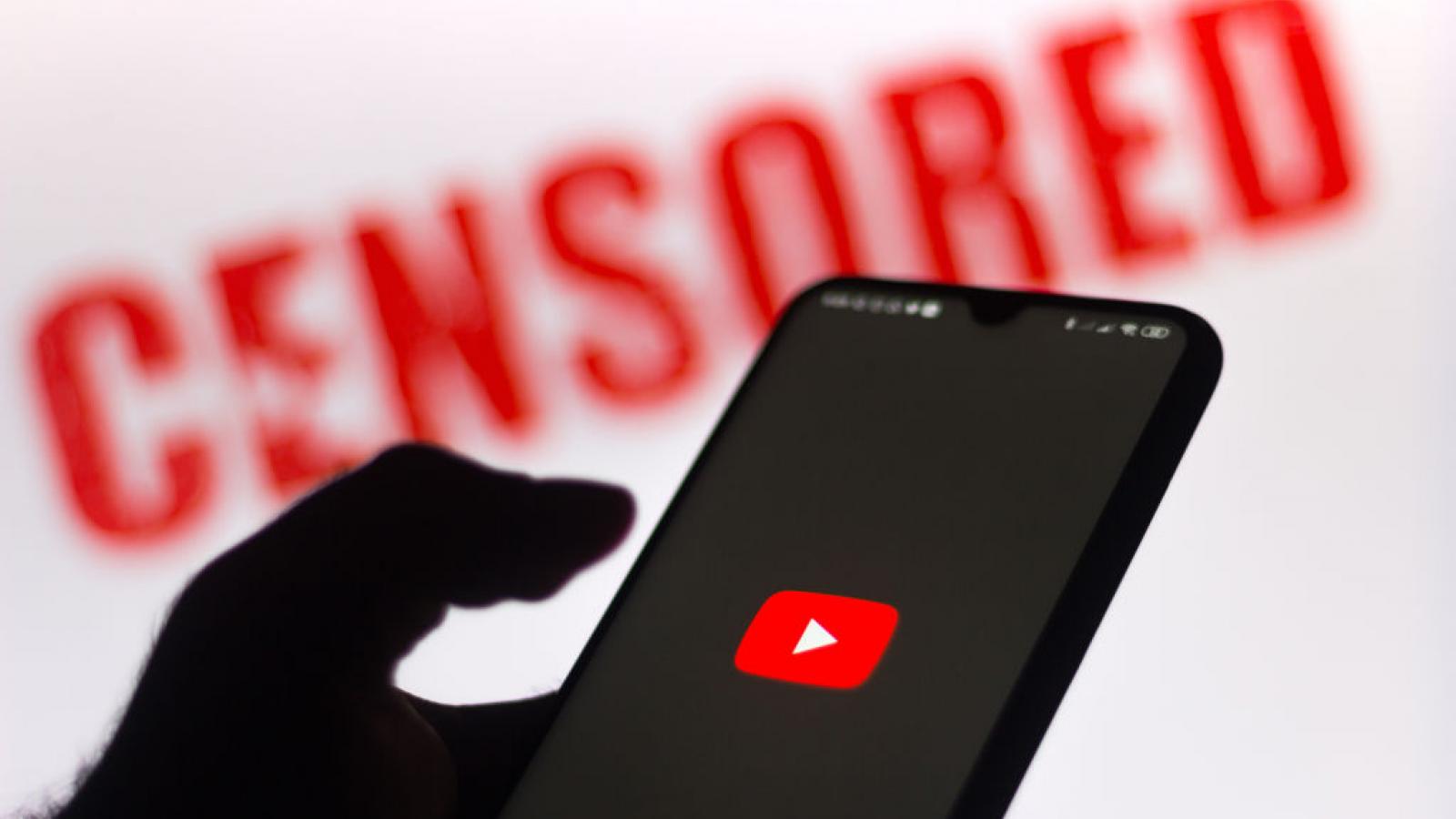 The 24-hour cable channel's YouTube page was temporarily shut down after the platform reviewed videos allegedly denying the existence of the virus and encouraging unapproved drugs for treatment.

The videos were removed by YouTube and the page was suspended "in accordance with … our long-standing strikes system," a company spokesperson said.

"Sky News Australia acknowledges YouTube’s right to enforce its policies and looks forward to continuing to publish its popular news and analysis content to its subscribers shortly," the news outlet said in response.

Sky News Australia is owned by News Corp, a giant media company that also owns The Wall Street Journal, the New York Post and many other outlets around the world.

"Among the videos deemed unpalatable for societal consumption were debates around whether masks were effective and whether lockdowns were justified when considering their adverse health outcomes," said Sky digital editor Jack Houghton, who defended the videos in a recent article.

The one-week suspension is set to end Wednesday.