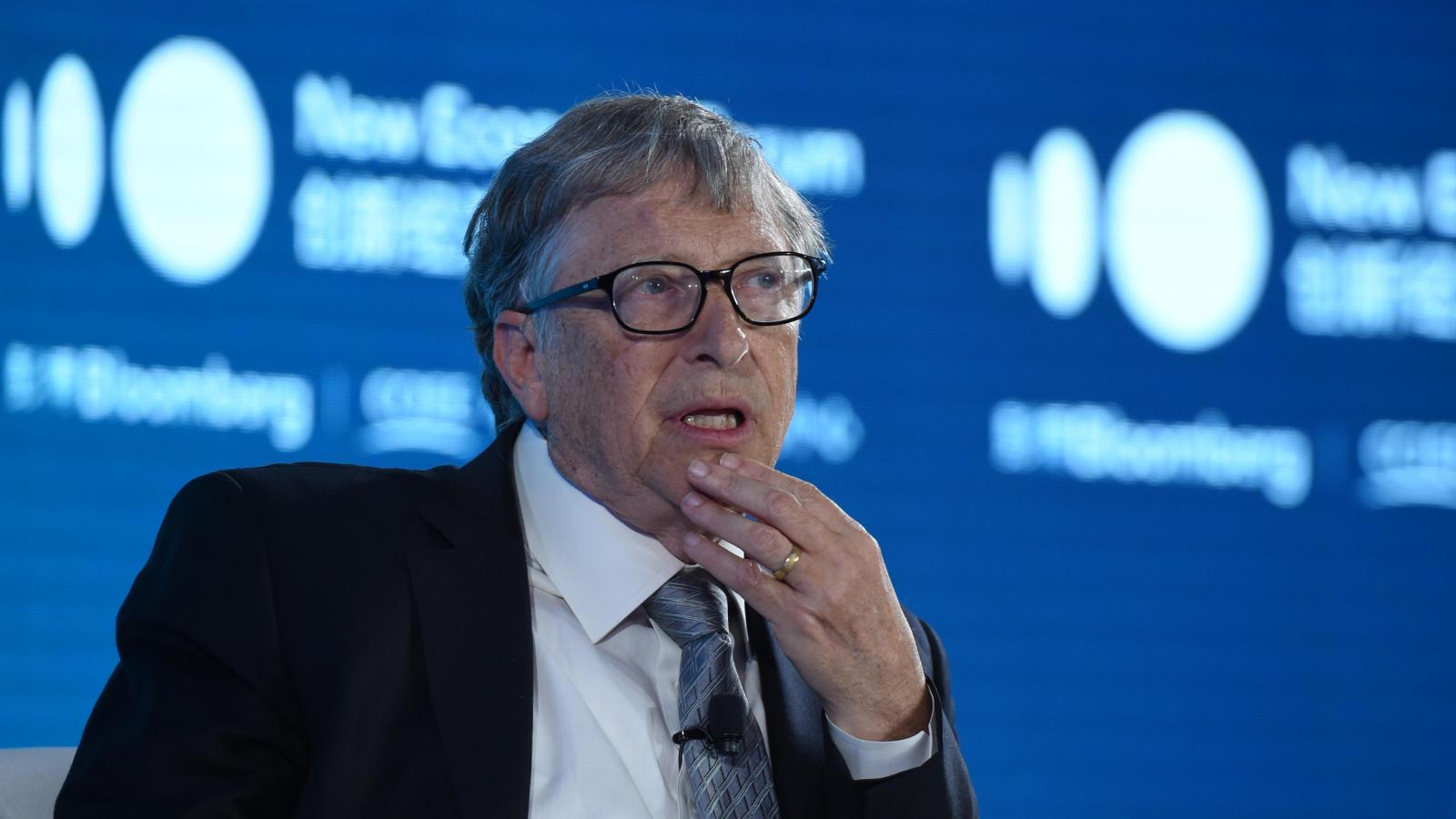 Microsoft co-founder Bill Gates appeared uncomfortable during an interview on PBS NewsHour when anchor Judy Woodruff questioned the billionaire philanthropist about his past ties to Jeffrey Epstein.

Prior to his death, but after his initial conviction for the solicitation of prostitution from minors, Gates took a number of meetings with Epstein, about which Woodruff asked, "What did you know about him when you were meeting with him, as you said yourself, in the hopes of raising money?"

Gate responded, "You know, I had dinners with him. I regret doing that," adding that Epstein "had relationships with people he said, you know, would give to global health, which is an interest I have. You know, not nearly enough philanthropy goes in that direction."

"Those meetings were a mistake. They didn't result in what he purported and I cut them off," said Gates.

When asked if he believed there was a lesson for him, in assessing his relationship and meetings with Epstein, Gates said, "Well, he's dead, so ...," adding, "You know, in general, you always have to be careful and, you now, ad I'm very proud of what we've done in philanthropy, very proud of the work of the foundation. That's what I get up every day and focus on."