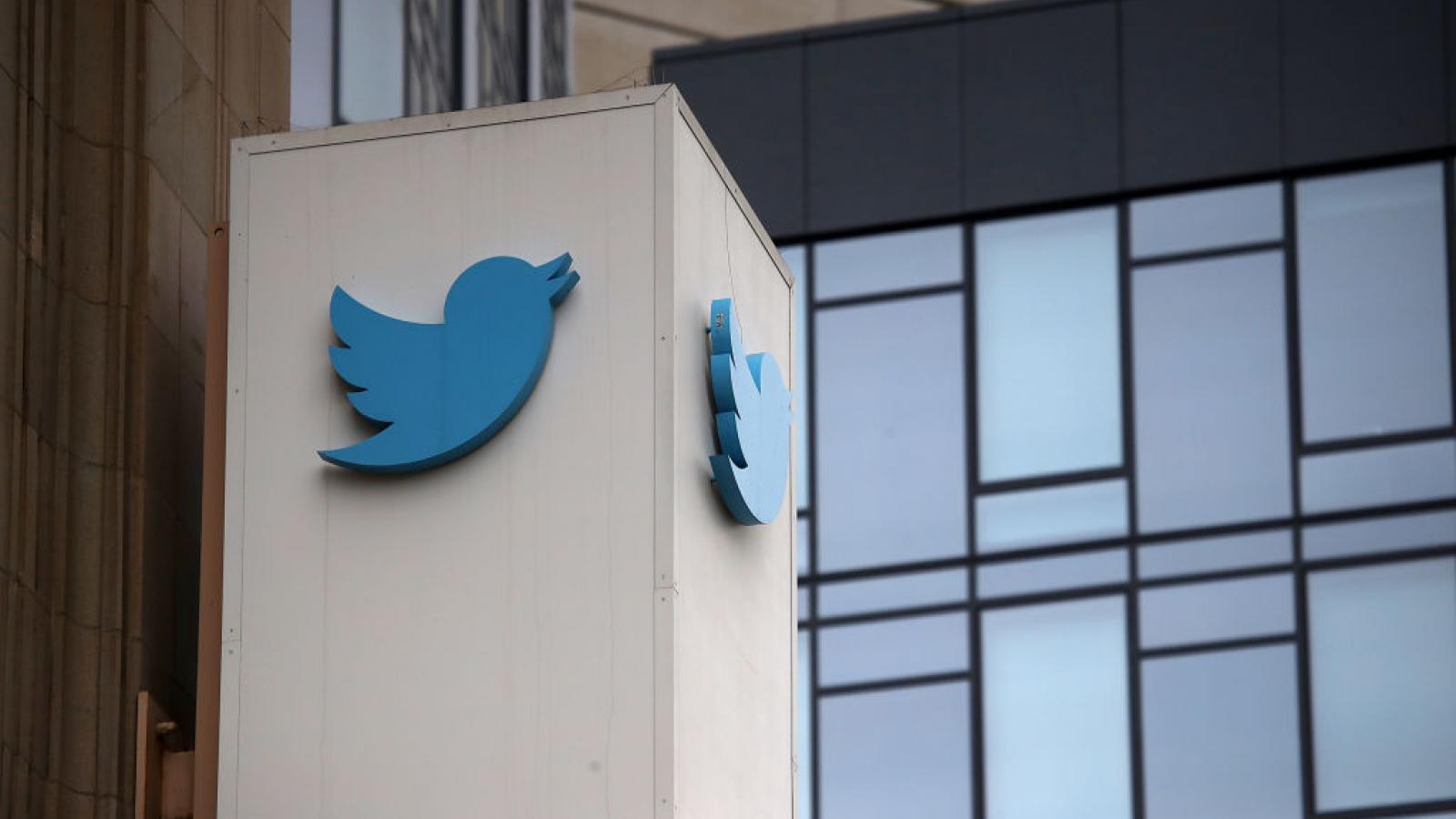 Twitter this week announced the rollout of a new fact-checking initiative that will rely in part on a major news organization that regularly published reports on the now-debunked Trump-Russia collusion theory and other disproven attacks on the Trump administration.

The social media company said in an announcement on Monday that it had enlisted both The Associated Press and Reuters "to expand our efforts to identify and elevate credible information on Twitter."

"Through this program, Twitter's Curation team will increase our capacity to add reliable context to conversations happening on Twitter," the company said.

Twitter added that the companies would work at "ensuring that credible information is available in real time around key conversations as they emerge on Twitter, especially where facts are in dispute or when Twitter's Curation team doesn't have the specific expertise or access to a high enough volume of reputable reporting on Twitter."

Yet despite the venerable wire service's vestigial reputation as an unbiased news source, today's much-changed, more overtly aligned Associated Press has itself trafficked heavily in questionable reporting over the past several years regarding Donald Trump's purported ties to and collusion with Russia, and various other debunked or dubious stories regarding the controversial former president.

The Russia collusion story was short on substantive evidence more or less from its beginning. Former Deputy Attorney General Rod Rosenstein admitted last year that by August 2017, there was effectively no proof of the conspiracy theory, even though the investigation would continue for roughly another two years.

Yet, The Associated Press, among others, regularly ran with reports on the alleged Trump-Russia scandal that lent weight and credibility to the conspiracy theory even if much of it rested on opaque sourcing and leaps of logic. Special Prosecutor Robert Mueller ultimately concluded there was no evidence if Trump-Russia collusion.

In one instance, AP allegedly went beyond reporting and injected itself into the federal investigation of former Trump campaign manager Paul Manafort, according to documents released under a Freedom of Information Act request. In an April 2017 meeting with Andrew Weissmann, then chief of the Justice Department's Criminal Fraud Section, four AP reporters furnished the FBI with information about Manafort, including the code for Manafort's locker at a storage facility in Virginia, the documents stated. Soon thereafter, Weissman assumed a key role in Robert Mueller's Russia collusion investigation and took the lead in the prosecution of Manafort.

AP also was forced to issue several corrections on its Russia reporting, like this correction from July 2018: "WASHINGTON (AP) — In some versions of a story July 5 about Russian billionaire Viktor Vekselberg, The Associated Press reported erroneously that Vekselberg had hired Michael Cohen as a consultant. It was the New York investment firm headed by his cousin, Andrew Intrater, that hired Cohen."

The layers of anonymous sourcing and hearsay have been hallmarks of the Trump era in U.S. journalism. Last year, for instance, the AP reported on allegations the White House had been informed in 2019 of Russia offering bounties to Taliban-linked militia for the killing of U.S. troops in Afghanistan. The AP report cited "officials" who "insisted on anonymity because they were not authorized to disclose the highly sensitive information." A year later, it was revealed that the intelligence community "[did] not have conclusive evidence" to confirm the reality of those bounties.

In many cases, the news wire worked to finesse an unfavorable conclusion out of news that seemed markedly favorable to Trump: It argued in May 2019, for instance, that Trump had not been exonerated to any degree by the Mueller report's inability to find evidence of a criminal conspiracy, underscoring Mueller's peculiar legal argument that unknown information, had it been discovered, "could have cast a different light on the investigation's findings," as the AP put it.

Elsewhere, the AP has been far more assertive in declaring something a conspiracy theory on the basis of little evidence. It has repeatedly claimed that the "lab-leak" origin theory of SARS-Cov-2, for instance, has been "debunked" and that it was an "outlier theory" that was being proffered "without the weight of evidence." In recent months, meanwhile, even the Biden administration has acknowledged the potential validity of that theory.

The AP was also among the many news outlets that pushed a false interpretation of a phone call between then-President Trump and a Georgia elections investigator. The news wire claimed to have been told by an anonymous source that Trump had pushed the investigator to "find the fraud," an assertion it had to retract several months later after listening to the call itself.

Smaller but still substantive errors plagued the news wire during the Trump administration. It was forced to issue a correction, for instance, after it erroneously reported that then-EPA Administrator Scott Pruitt had met with Dow Chemical CEO Andrew Liveris. The meeting had been scheduled but canceled, the AP learned after publishing the report.

Twitter in its announcement this week said it "expect[s] our efforts to grow over time and the nature of the work may evolve as we learn, observe, and scale our efforts to provide support across languages and timezones, globally."

"This program is just one part of our ongoing efforts to help people understand the conversation happening on our service," it said. "People experience a range of public conversations on Twitter every day, and we're committed to continuing our work to elevate credible information and context."