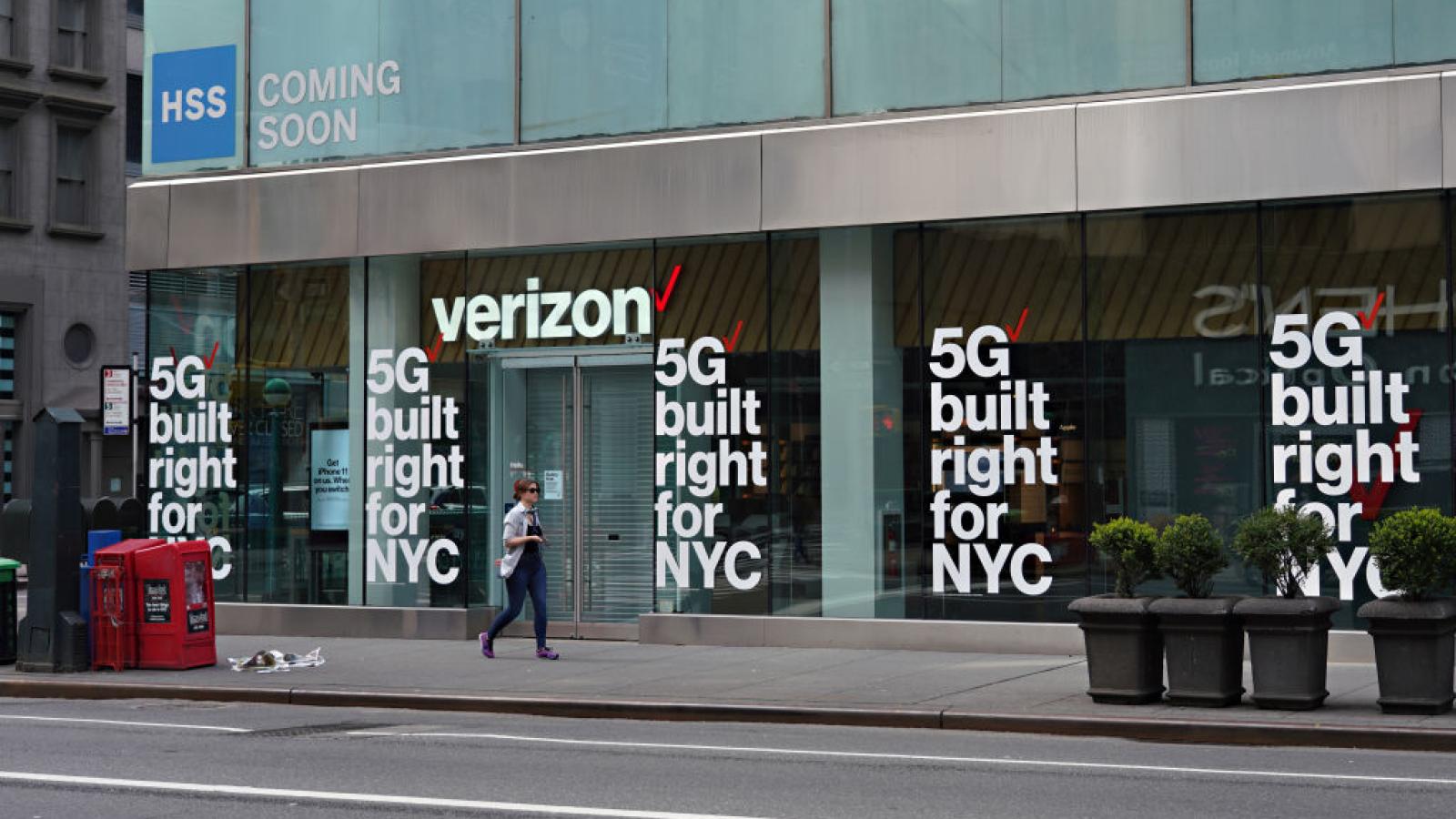 Verizon Communications announced on Monday that it is selling Yahoo and AOL to a private equity firm in a $5 billion deal.

Apollo Global Management and Verizon Media have come to an agreement that will allow Verizon, which essentially started as a phone company, to focus more on the advancement of its 5G network while allowing the new owners to continue developing the media websites with Verizon's advertising technology business included in the deal.

Verizon bought AOL in 2015 for $4.4 billion when the platform was more widely used –  in an attempt to use the advertising technology to sell ads against digital content.

In 2017, the company also acquired Yahoo for $4.48 billion. However, with Google and Facebook dominating the online advertising space, Verizon found the competition had resulted in  "lower-than-expected revenues and earnings," according to the New York Times.

Even with the competition, the first quarter of 2021 generated $1.9 billion in sales, a 10% increase from last year. In the deal, Verizon will still hold a 10% stake in the overall business.

“We are excited to be joining forces with Apollo,” said Guru Gowrappan, CEO, Verizon Media in a news release. “The past two quarters of double-digit growth have demonstrated our ability to transform our media ecosystem....This transition will help to accelerate our growth for the long- term success of the company.”

For Apollo, the purchase is an opportunity to accelerate growth in the digital media world. The company has a history of corporate experience with previous investments in Shutterfly, Rackspace and Cox Media.