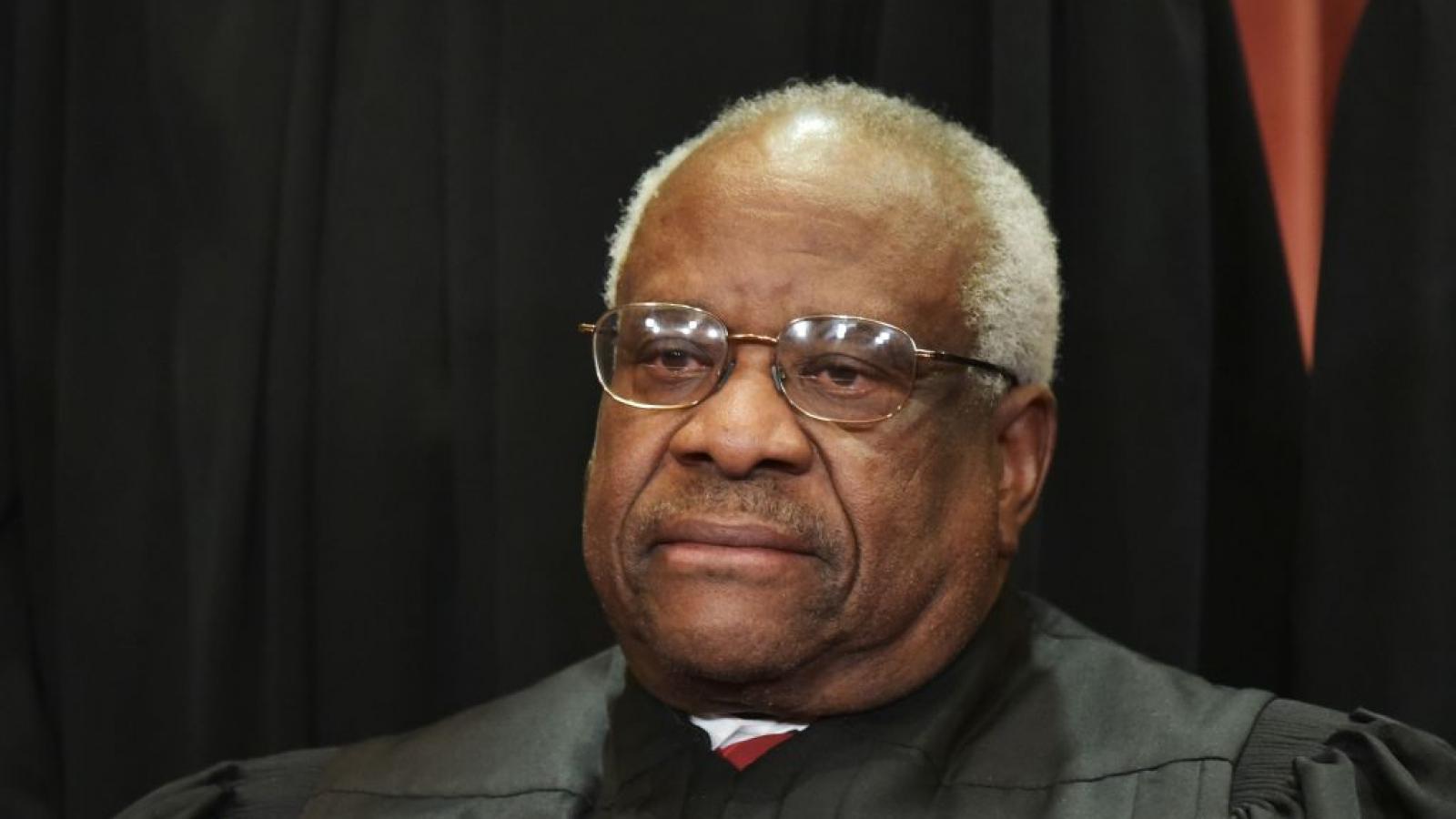 The Washington Post has issued a clarification on an article that stated Supreme Court Justice Clarence Thomas' view closely mirror "the thinking of White conservatives."

The president, who has said to expect to announce a nominee later this month, made a 2020 campaign promise to nominate the first black woman to sit on the high court.

Clyburn's endorsement ahead of Super Tuesday in that year's primary cycle is widely considered the turning point in Biden's campaign that led him to eventually win the party nomination for president, giving Clyburn considerable clout on who the president picks as his high court nominee.

Mississippi Rep. Bennie Thompson told the Post, "Nobody that I’m aware of feels that opposing Clyburn’s nomination would be the wise thing to do. If you know that a person has been vetted by Jim Clyburn, you know that person won’t go to the court and end up being a Clarence Thomas."

The Post then added that Thompson was "referring to the Black justice whose rulings often resemble the thinking of White conservatives," which sparked a quick backlash and a "clarification" note from the editors.

"A previous version of this story imprecisely referred to Justice Clarence Thomas’s opinions as often reflecting the thinking of White conservatives, rather than conservatives broadly. That reference has been removed," reads a note now attached to the bottom of the piece.

The description of Thomas has been amended to read, "the black conservative justice."