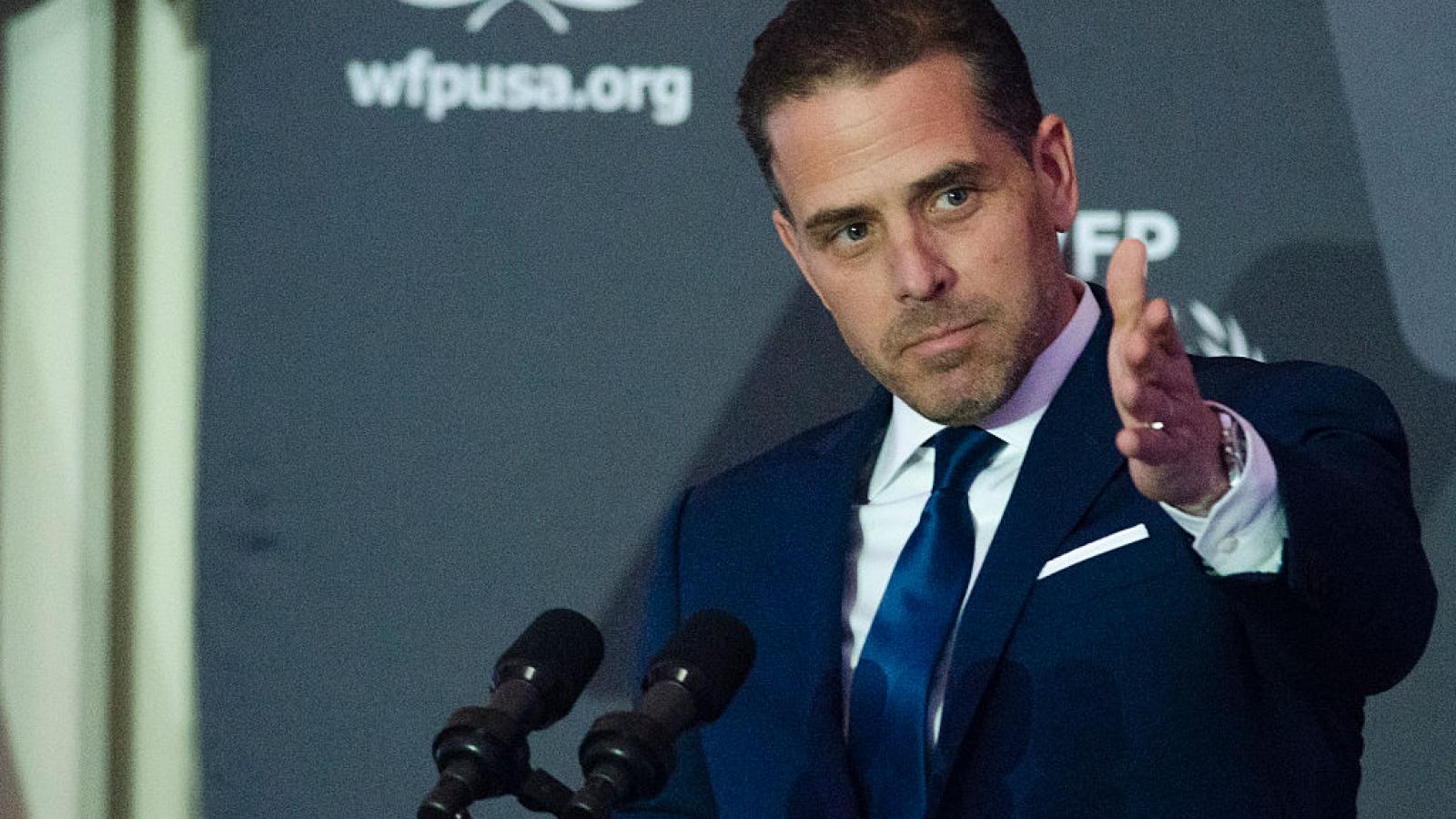 The Washington Post Editorial Board admitted on Sunday the long-denied story about Hunter Biden's laptop is an "opportunity for reckoning" in the media, but the paper still defended President Joe Biden and justified its "reluctance" on the story.

The editorial, titled "The Hunter Biden story is an opportunity for a reckoning," focused on what the media could learn from the story. The Hunter Biden laptop was only confirmed by the WaPo and The New York Times recently, after the story was first published shortly before the 2020 election by The New York Post and subsequently suppressed by social media and other news outlets.

"The idea that these latest revelations definitively vindicate or villainize any party except Mr. Biden himself, however, is misplaced," the board wrote.

The Post said its story last week shows that "Joe Biden’s family has profited from trading overseas on his name — something for which the president deserves criticism for tacitly condoning. What it does not do, despite some conservatives’ insistence otherwise, is prove that President Biden acted corruptly."

Some of the business messages from Hunter Biden's laptop discuss plans for getting his father involved in the business, while another mentions giving 10% of shares to "the big guy." It remains unclear who Hunter Biden may have been referencing, but Joe Biden has yet to answer Sen. Ron Johnson on whether he is "the big guy."

The outlet admitted that when the article was first published, "mainstream media organizations balked at running with the same narrative."

The paper went on to justify why establishment news outlets did not report on the story at first.

"This series of events has prompted allegations of a coverup, or at best a double standard in the treatment of conservative and liberal politicians by mainstream media and social media sites. Yet there was reason in this case for reluctance on the part of the publications and the platforms alike," the editorial board wrote.

The board stated that it was "only prudent to suspect" that the laptop was Russian disinformation after the 2016 presidential campaign.

"This context doesn’t necessarily exonerate every action of every publication and platform," the paper stated.

The paper's editorial was criticized online.

"The Editorial is filled with self-justifying caveats about why it was reasonable to have gotten the story so wrong. It downplays the full extent of the joint CIA/media/Big Tech lie," Journalist Glenn Greenwald tweeted. "But at least the Post now stands alone in admitting the fraud and that an accounting is due."

Podcaster John Gibson described the editorial as the "most weasel-y 'we were wrong' but you're not getting an apology ever."