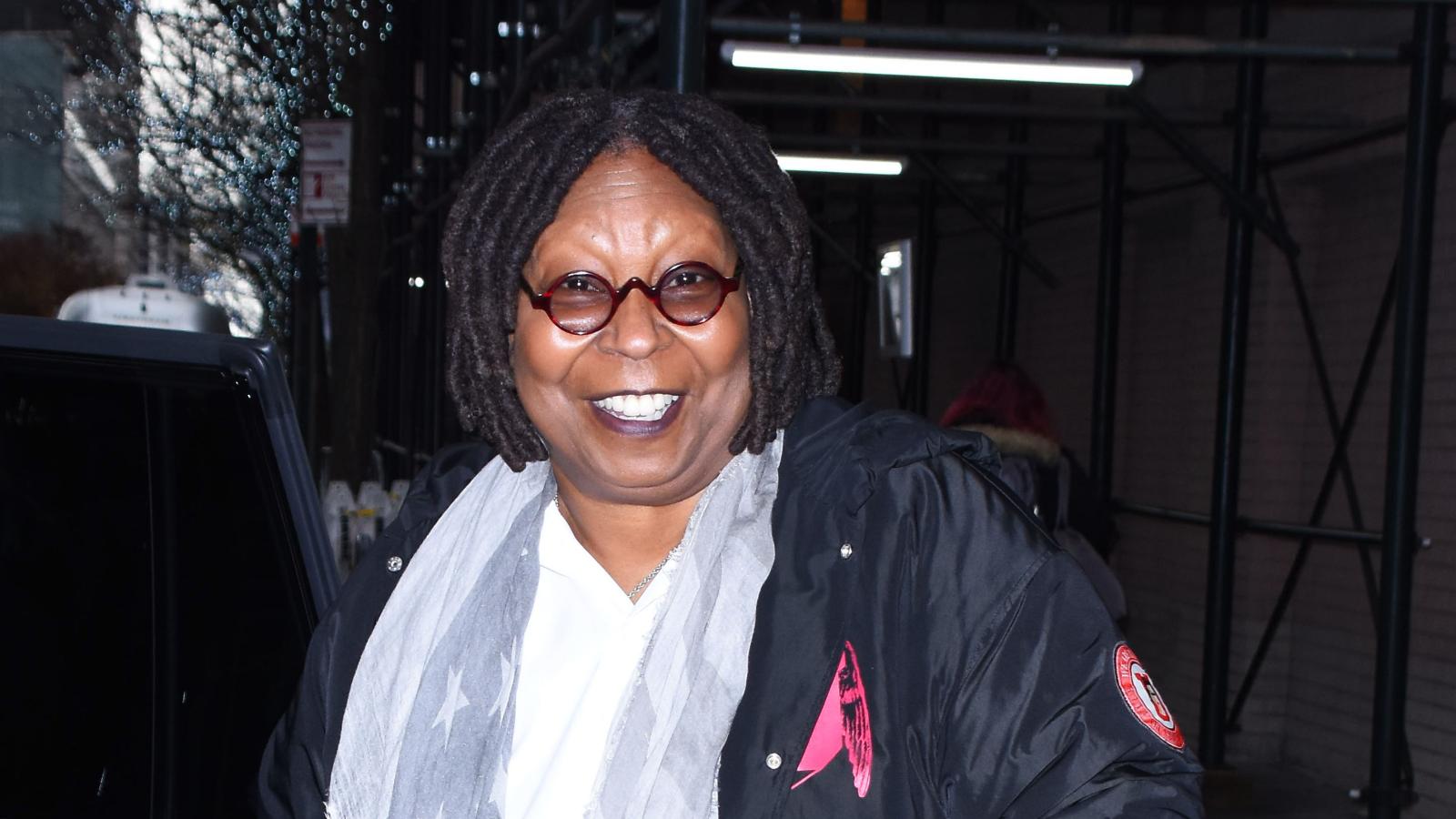 Whoopi Goldberg is being criticized by the ADL, Debra Messing and others after insisting that the Holocaust was "not about race" during Monday's episode of "The View."

The panel discussed how earlier this month a Tennesee school board banned "Maus," a Pulitzer Prize-winning graphic novel about the Holocaust.

"The Holocaust isn’t about race," Goldberg said as her co-hosts looked stunned. "No. It's not about race."

"But it's about white supremacy. It's about going after Jews and Gypsies," Ana Navarro replied to Goldberg.

"But these are two white groups of people," Goldberg said, adding that the problem is "how people treat each other."

Her remarks were met with swift condemnation from those with similar political views as her.

Liberal Anti-Defamation League CEO Jonathan Greenblatt also called out Goldberg. "No [Whoopi Goldberg] the #Holocaust was about the Nazi’s systematic annihilation of the Jewish people – who they deemed to be an inferior race. They dehumanized them and used this racist propaganda to justify slaughtering 6 million Jews," he wrote. "Holocaust distortion is dangerous."

Left-leaning Israeli commentator Hen Mazzig tweeted: "Whoopi Goldberg: the Holocaust 'is white people doing it to white people. So y'all go fight amongst yourselves.' Are you serious? My Jewish family was put in concentration camps. How could you be so dismissive of the murder of 6 million Jews solely because they were Jewish?"

"[I] love whoopi but this might be the dumbest thing she’s ever said," wrote The Daily Beast entertainment editor Marlow Stern, adding that her comments are "further evidence why we need to protect Holocaust education in schools."

Malina Saval, features editor at Variety, wrote: "I’m never watching anything with Whoopi Goldberg again. Her disgraceful, disgusting ignorance about what the Holocaust was and its lasting effects on the entirety of humanity is the reason Jews continue to get murdered. This type of historical revisionism needs to end."

Anti-Trump actress Debra Messing said she was "deeply hurt" and "offended" by Goldberg. "By minimizing the horror of the Holocaust, the systematic annihilating of 6 MILLION Jews-which by the way IS a race-an attempted GENOCIDE to white on white crime? You 'All Lives Matter,' -ed us. Devastating & dangerous," she wrote.

Goldberg was also criticized by conservatives.

"Whoopi Goldberg explaining that the Holocaust wasn't about race because these were 'two groups of white people' isn't just insipid, it's insidious. It's downplaying the minority status of Jews in order to uphold bullshit intersectional arguments that justify anti-Semitism today," he said in a long thread arguing against Goldberg.

The Nazis saw Jews and other minority groups as "inferior" races that needed to be eliminated. This led to the Holocaust, where more than 6 million European Jews were murdered.