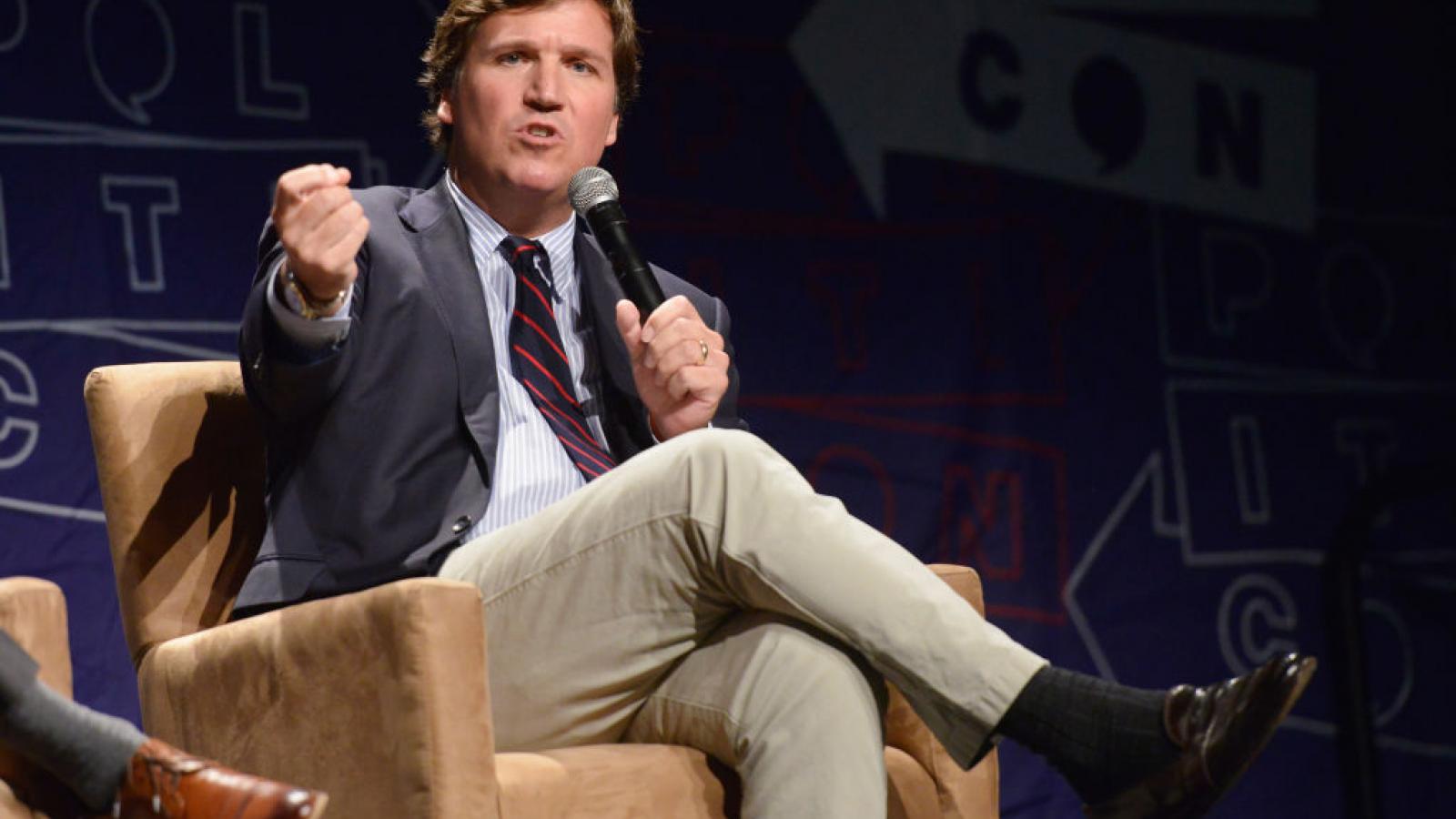 The announcement did not specifically identify Carlson, but made reference to a member of the United States media.

"NSA's compliance with applicable legal authorities and agency policies and procedures regarding collection, analysis, reporting, and dissemination activities, including unmasking procedures, and whether any such actions were based upon improper consideration,"  Inspector General Robert Storch said.