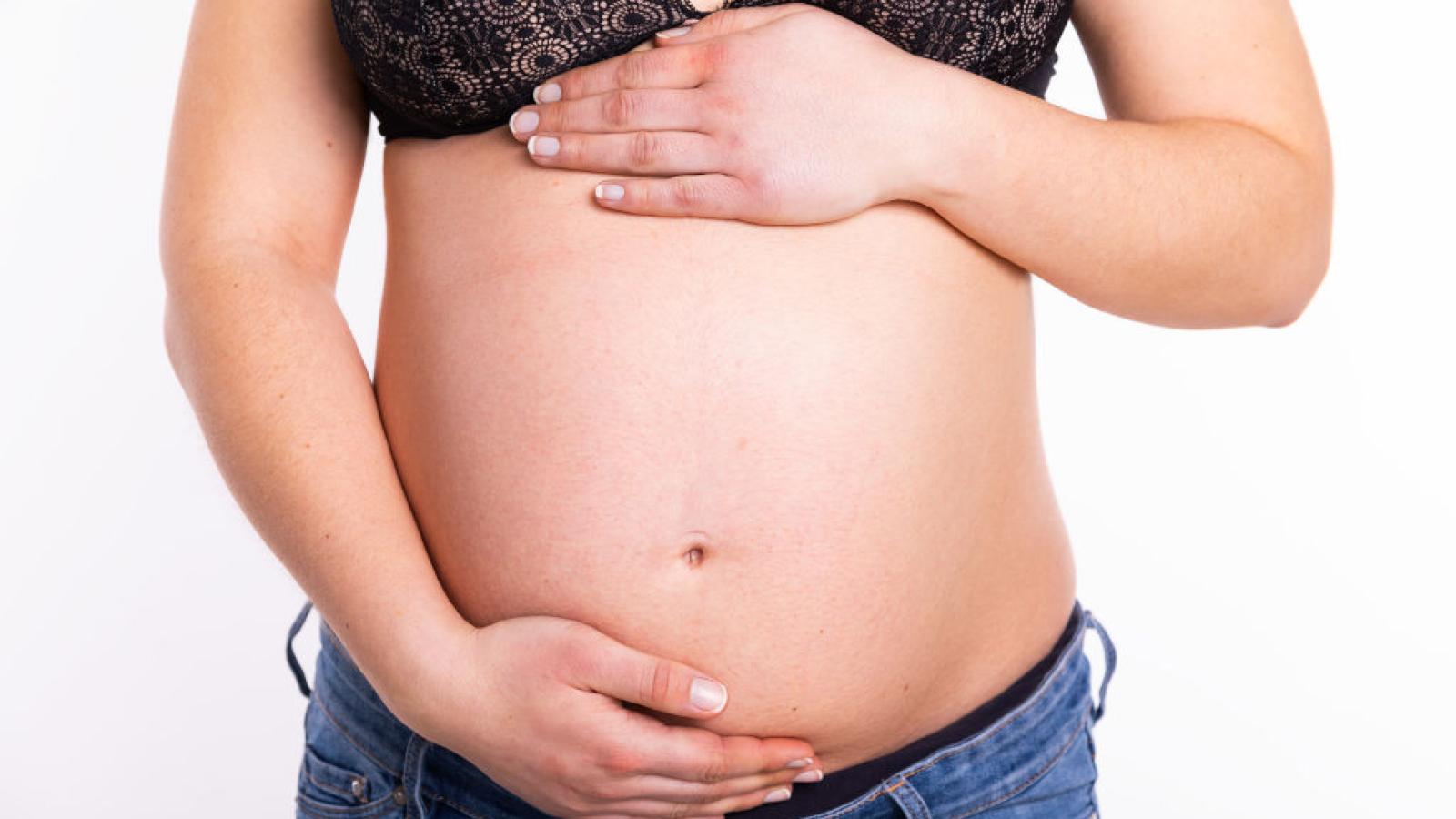 Utah has passed a law that will require men to split the cost of the woman's out-of-pocket pregnancy costs, an attempt to hold men financially accountable for unintended pregnancies.

The state is passing the measure becomes the first in the U.S. to mandate pre-birth child support, according to the Associated Press.

The proposal received overwhelming support from the GOP-controlled legislature and from Republican Gov. Spencer Cox who recently signed the bill into law.

State GOP Rep. Brady Brammer, a bill sponsor, said the measure is not intended to decrease abortion rates in the state but could.

"We want to help people and actually be pro-life in how we do it as opposed to anti-abortion," he said, explaining lawmakers wanted to make it easier to bring life into the world. "One of the ways to help with that was to help the burden of pregnancy be decreased."

In the case that the paternity is disputed, fathers would not have to pay until it is determined that the child is his. If the mother made a decision to have an abortion without consent from the father, then he would not be required to assist in the financial costs, unless the abortion was necessary to save the life of the mother or the pregnancy was a result of rape.

Mother's in Utah rarely seek support through the courts related to birth expenses, so it remains unclear whether more women will utilize the pregnancy support they will now be able to receive as well.

Wisconsin and New York have provisions that can require fathers to be responsible for pre-birth costs, but not the same mandates Utah now requires.