On Thursday, Tony Bobulinski provided the FBI with records of his business correspondence with James and Hunter Biden, the brother and son of the former vice president. Bobulinski was CEO of SinoHawk, which he describes as a joint venture partnership between the Biden family and Chinese firms connected to the government. The documents, acquired by Just The News, appear to show the Bidens' efforts to use the family's name to sell influence to Chinese individuals tied to China's military and spy services.

In July 2017, the now-bankrupt China Energy and Finance Company offered to extend the Bidens a $5 million "interest-free" loan "based on their trust on [Biden] family[.]" The chairman of CEFC was Ye Jianming, who according to the New York Times, has extensive ties to the Chinese military and its intelligence service. The 43-year-old Ye has been held in detention by the Chinese government since 2018 for "economic crimes."

Hunter Biden reportedly met Ye in a Miami hotel in May 2017. In a May 15 email, James Biden listed a number of prospective contacts for joint ventures involving SinoHawk and CEFC. The roster of elite Democratic elected officials includes Biden's running mate Kamala Harris, as well as two other former 2020 presidential hopefuls, Amy Klobuchar and Kirsten Gillibrand.

"The relationship with Joe Biden would have given the Chinese access to the highest levels of power, partly for influence and partly to embed the Chinese Communist Party into every aspect of society," says retired Gen. Robert Spalding, author of "Stealth War: How China Took Over While America's Elite Slept."

But the Bidens offered more than just contacts with senior U.S. political figures.

In a Whatsapp exchange from spring 2017, Bobulinski asked Hunter Biden if Ye was "just doing infrastructure and RE or looking @ technology deals." Biden replied: "Everything. The only thing I told him I would not do is defense related technology and arms and anything that would give the Chinese a military advantage."

However, China experts say that Beijing understands its national security needs in a much broader context. While Washington tends to see national security strictly in military terms, "infrastructure is a priority for the Chinese," says Asia expert Maura Moynihan.

Beijing's Belt and Road initiative, Moynihan notes, is a global infrastructure project. "To defeat their main rival, America," she says, "the Chinese want to control America on the ground, and they do that through controlling American infrastructure."

In James Biden's May 17 memo, he identifies vital infrastructure and transportation nodes as prospective "phase one target" projects. He notes that Cuomo "is moving forward with major infrastructure projects such as the long-stalled Tappan Zee Bridge replacement and the much-needed redevelopment of LaGuardia Airport." The President of New York City Economic Development Corporation, Maria Torres-Springer, "drives the physical transformation of New York City, completes major infrastructure upgrades, and encourages the creation of new residential and commercial districts," Biden explains.

Spalding warns that the Bidens' proposed phase one projects endangered U.S. national security. "From the Chinese perspective, the offer would have given them access to strategic infrastructure in the United States, which would have given them the ability to shut it down," he says. "Also, giving the Chinese a role in the transportation sector would allow them to collect information on Americans."

The Biden presidential campaign and Hunter Biden's attorney did not respond immediately to request for comment from the Just the News. 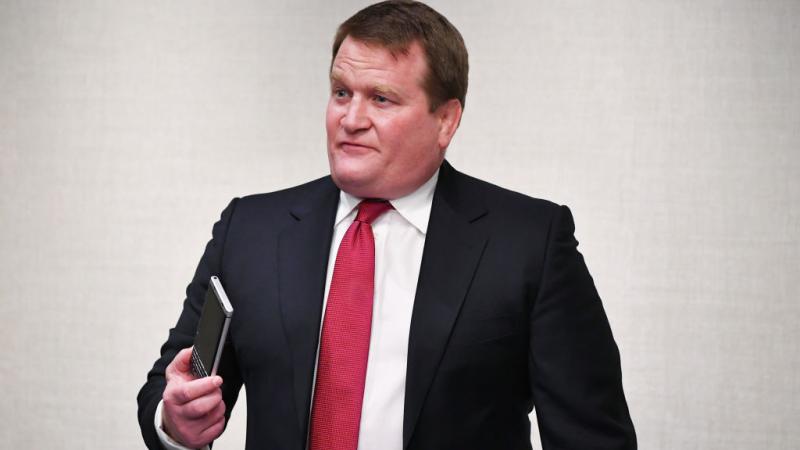 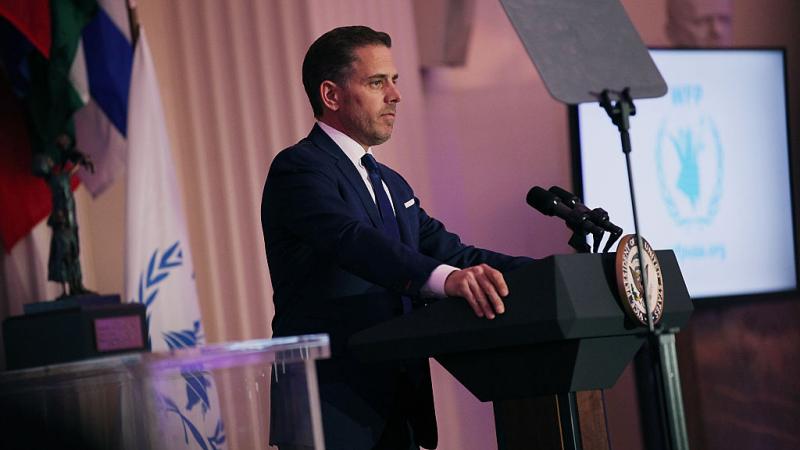