Rep. Deb Haaland failed to report nearly a third of her 2018 earnings, according to newly amended ethics report.

The Democratic congresswoman named by President Biden to be the next interior secretary failed to disclose on her House ethics report $16,000 in casino salary that made up more than a  third of her income in 2018 when she first won her congressional seat, according to an amended report she filed as her nomination was being vetted.

Rep. Deb Haaland (D-N.M.), who would be America's first Native American cabinet secretary if her nomination is approved, faces a confirmation hearing Tuesday before the Senate Energy and Natural Resources Committee.

Republicans such as Sen. Steve Daines of Montana are expected to grill Haaland about her relative lack of management experience and her views on the environment and energy, which they have labeled as radical.

The change that Haaland made on her 2018 congressional ethics form last month may open another avenue of inquiry for Republicans.

Haaland, a member of the Laguna Pueblo Nation in New Mexico, has been one of the most modestly earning members in Congress since she joined in January 2019.

The financial disclosure form she filed for interior secretary shows she had no income in 2020 beyond her congressional salary and a $175 distribution payment from her tribe. She also reported owning no assets, and carrying up to $50,000 in student loan debts, a balance sheet dwarfed by those of the preponderance of members of Congress, the majority of whom are millionaires.

After she joined Congress in 2019, Haaland reported on her House ethics form dated May 13, 2019 that her only source of income in 2018 was $30,550 as an independent contractor for her tribe’s Laguna Development Corp. She also listed no liabilities on the form.

But on Jan. 5 of this year, she quietly filed an amendment to the 2019 form adding $16,000 in "salary" from the San Felipe Casino, a gambling outlet near Santa Fe run by the San Felipe Pueblo. The casino recently changed its name to Black Mesa Casino.

Spokespeople for Haaland, Daines and Sen. John Barrasso of Wyoming, the ranking Republican on the committee, did not immediately return emails or calls seeking comment . 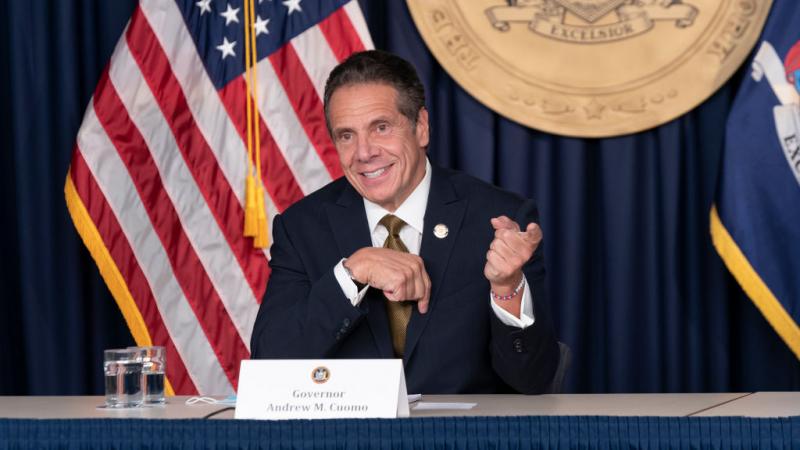