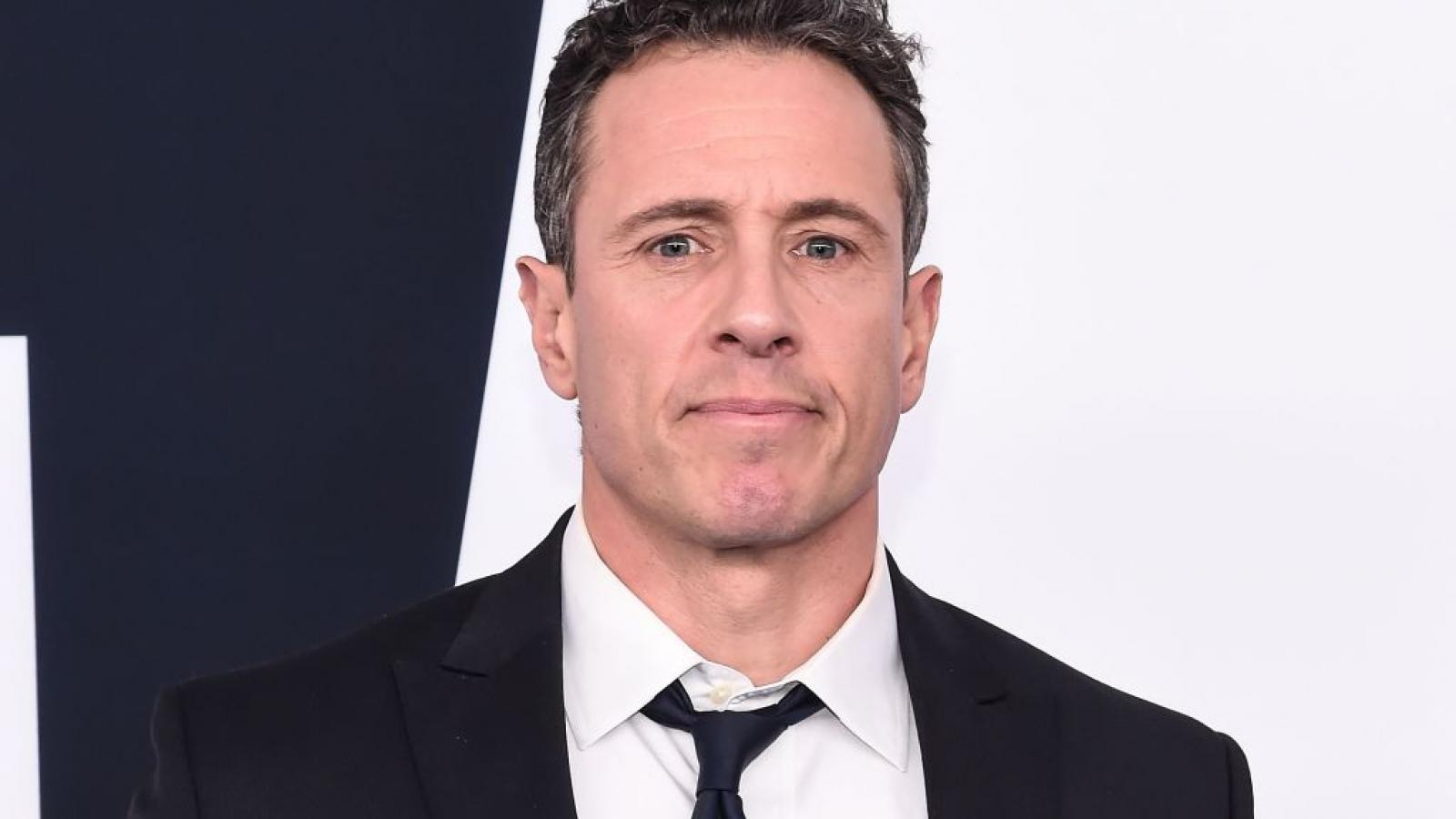 The doctor, who had coordinated COVID-19 testing in nursing homes, visited Chris Cuomo's home on several occasions for coronavirus testing that at times lasted hours, The Washington Post reports.

The purported special treatment the Cuomo family received included being priorities at testing centers. People close to the governor received their coronavirus test results in hours or days, while other residents endured wait times that lasted up to a week.

New York state officials said that having a connection to the governor did not result in preferred treatment. They said that it was not "factually accurate" that some residents received special treatment, a New York State Department of Health spokesperson told the newspaper.

A spokesman for the governor denied the existence of a "VIP" program and Cuomo having any knowledge of family members being prioritized at testing centers.

However, several anonymous staffers said they used slang names for those receiving preferred treatment, referring to them as "priorities," "specials," "inner circle" or "critical." Some individuals said were directed to treat certain people because of their connection to the governor.

Chris Cuomo said he had tested positive for the coronavirus on March 31, 2020. He said on his show talking about his diagnosis: "You do not want this."

He also said, "I'm hesitant to talk about me because who cares. This is so small compared to what so many are facing."