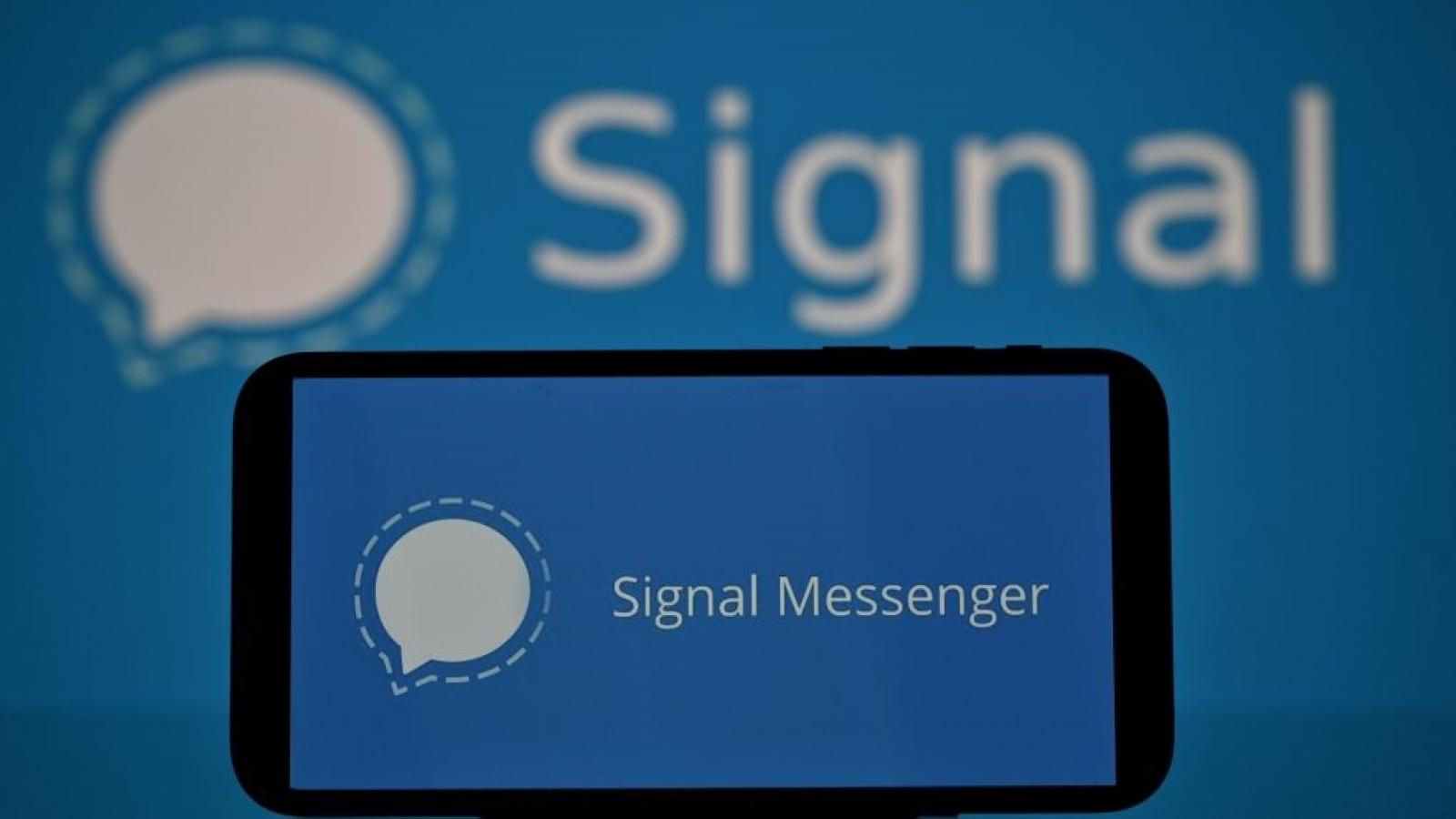 File
Watchdog Demands Information on High-Level Officials’ Use of Apps That Can Hide Communications from Public View.pdf

According to the Presidential and Federal Records Act Amendments of 2014, federal electronic records must be transferred to the National Archives.

The FOIA requests explained how the issue regarding encrypted messaging apps was raised in a Senate hearing on Monday:

"On May 17, 2021, questions were raised during a Senate Energy and Natural Resources Hearing regarding reports that federal employees are using encrypted messaging applications to conduct government business on either personal or government-issued devices. During the hearing, senators questioned whether such encrypted messages are archived and thus maintained as federal records as required by law. Questions were also raised about public availability to obtain encrypted communications relating to official government business."

Michael Chamberlain, Director of Protect the Public's Trust, told the "John Solomon Reports" podcast on Friday, that if government officials are "using any of these applications that aren't available to FOIA requests, and public information requests, and the access applications that the media and the public are able to use, then the American public can rightfully question whether they're acting in a manner that's putting the information out, open and free of conflict and bias, and the perception can be that they may not be conducting themselves in the proper manner — whether they are or not, the perception exists."

In a press release on Friday, Protect the Public's Trust said it had “demanded records from multiple federal agencies regarding high-level officials' uses of encrypted messaging applications, which can hide communications from the press and public.

The FOIA requests were sent to the U.S. Departments of Agriculture, Interior, Energy, and the Environmental Protection Agency.

"In theory, these communications need to be records-managed so they can be reviewed under the Freedom of Information Act," Tom Fitton, President of Judicial Watch, told Just the News. While as far as he knows, there's no prohibition on federal employees using Signal or similar apps, Fitton added that destroying systems or not maintaining records would be violating federal records law.

He also said that it is "good to backstop" and check to make sure the records are being managed and that the requests regarding them are valid.