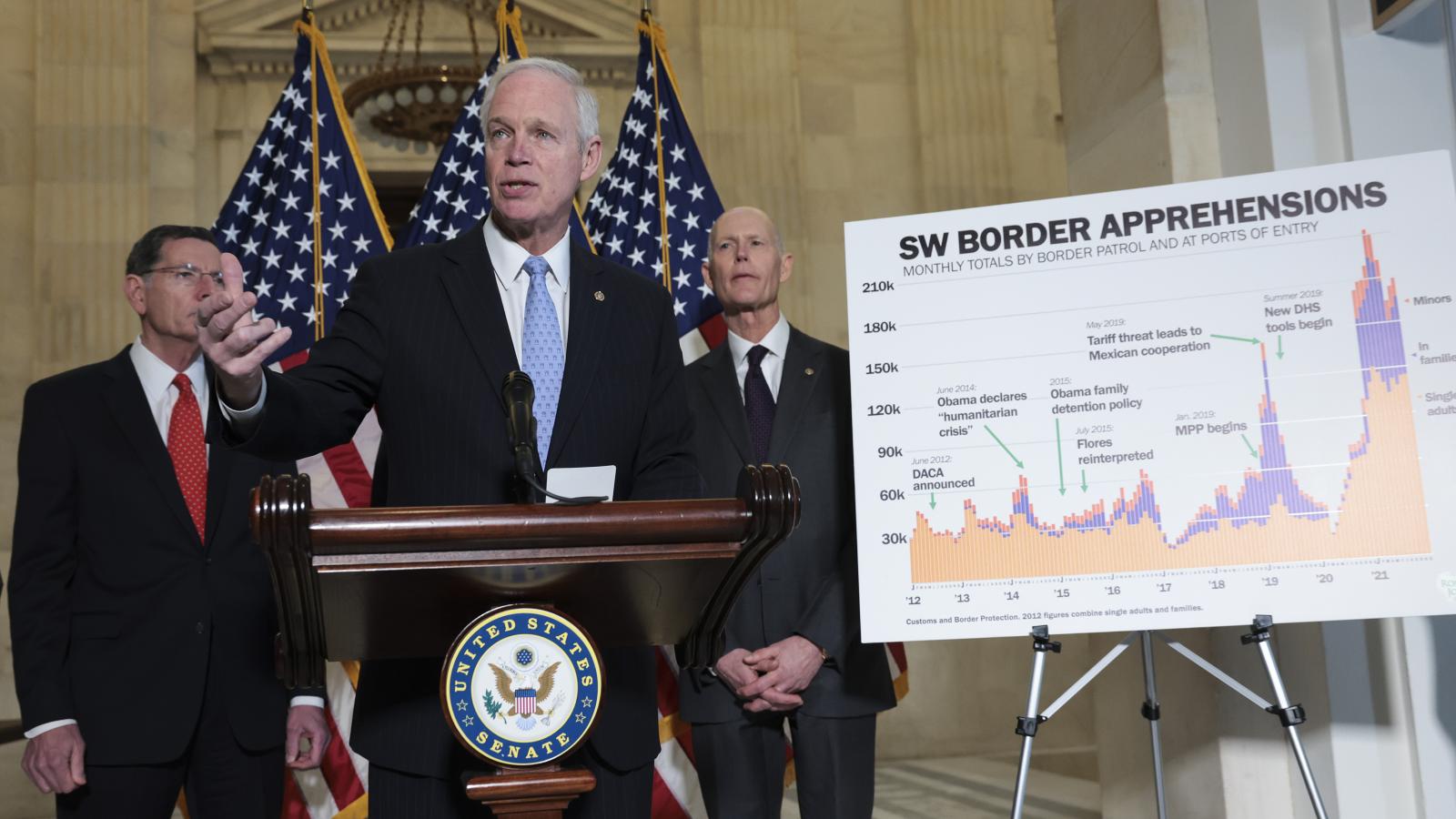 "I think that started in 2016 when they tried to meddle in the election, and they did meddle in that election," Johnson told Just the News in a wide-ranging interview. "They tried to get Hillary Clinton elected, and they failed. But in 2020, they succeeded by downplaying the Hunter Biden laptop by censoring, by suppressing that."

Johnson cited as an example of meddling a letter signed by 51 former national security officials claiming the Hunter Biden laptop was Russian disinformation when in fact it was real evidence.

"That letter itself was an information operation and interfered in our 2020 election to a far greater extent than anything Russia ever could have hoped to accomplish," he said.

Johnson's comments came as a total of 20 FBI whistleblowers have come forward to Congress in recent months alleging the bureau has politically manipulated investigations involving Donald Trump and Hunter Biden.

Johnson told the "Just the News, Not Noise" television show on Friday night that one of the whistleblowers came forward to his office and provided evidence that FBI leadership instructed agents not to investigate the Hunter Biden laptop when it surfaced during the 2020 election.

Johnson said it is essential that more whistleblowers come forward to ensure meddling doesn't occur again in the 2024 election.

"We do need people with integrity that want to see the credibility restored to their agencies," he said. "And this is not only the FBI and Department of Justice. We're talking about federal health agencies. You know, it's getting very difficult to do oversight, because the federal agencies just know that Congress — you almost have to get a court order — does not have that type of authority" to compel disclosures of wrongdoing.